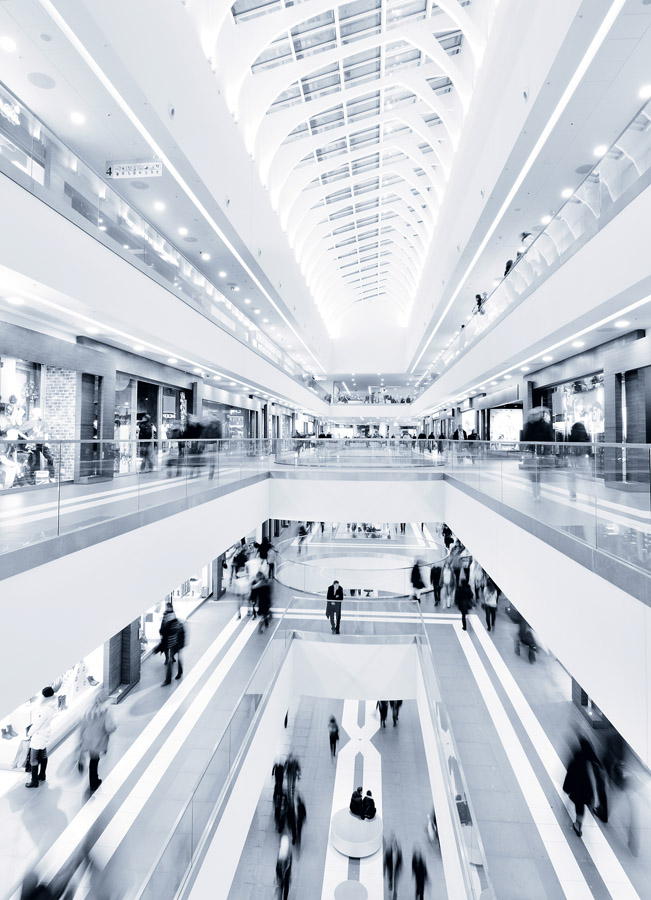 Facebook
Twitter
Linkedin
ReddIt
Email
Print
SAN FRANCISCO – VMware isn’t going to stop until everything is virtualized.
The virtualization vendor kicked off its annual VMworld user conference on Monday with a bevy of product announcements, and CEO Pat Gelsinger promising the vendor won’t quit until the data centre reaches 100 per cent virtualization. Next step: the network. VMware’s answer is its software-defined data centre architecture and its four legs: Compute, Storage, Networking and Automation. VMworld saw products announced in each of these areas, but perhaps the most prominent was networking, where VMware launched VMware NSX, an offering it calls the platform for network virtualization.

It’s designed to allow data centre operators to deliver networking and security virtually, viewing the physical network much the same a virtualized server environment is viewed: “a pool of transport capacity that can be consumed and re-purposed on demand.” Virtual networks can be created and provisioned on demand using the underlying physical infrastructure.

E-commerce giant eBay has been a beta user of the solution. Sri Shivananda, vice-president of platform and infrastructure with eBay, said it has simplified its physical network infrastructure and allowed it to be more agile when expanding existing business units or acquiring new companies.

Another early user of NSX is Calgary-based airline WestJet. Richard Sillito, a technologist with the airline, said it has been testing the beta version for about two months and they see the value, and the plan is to eventually move it into production. One major benefit he sees is enabling security at the network layer, which would be a prerequisite as WestJet moves down the road of wider adoption of a bring your own device policy.

Among the other announcements at VMworld were VMware Virtual SAN, which leverages vSphere to pool and compute direct and attached storage, creating a “virtual data plane that clusters server disks and flash” creating shared storage for virtual machines.

“The fundamental business and consumer driver for the software-defined data centre is the need for velocity in the business,” said Raghu Raghuram, executive vice president, cloud infrastructure and management with VMware. “Application teams need to deliver customer innovation faster and faster, and that puts more pressure on data centre infrastructure. In the mobile cloud era, apps need to be deployed at the speed of business.”