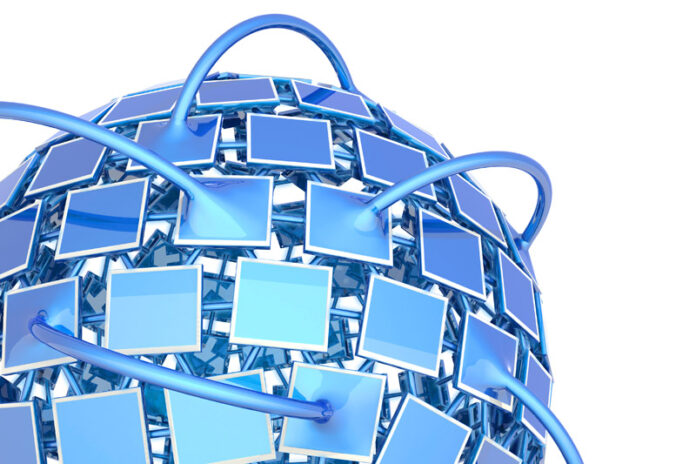 The Canadian government is looking to shave as much as $42.7 million from its travel expenditures through the use of telepresence and other remote conferencing technologies, however, south of the border, lawmakers are mulling something more drastic.

Last month, a proposed bill called the Stay in Place, Cut the Waste Act was introduced in the United States which would mandate the use of videoconferencing and other alternative technologies to business travel by government officials.

Rep. Michael Fitzpatrick, who introduce the legislation, hopes to cut as much as 5o per cent from government travel expenses by 2017. U.S. civil servants rack up no less than $15 billion each year in travel expenses.

By contrast, the Canada government only aims to slice as much as five per cent from its annual travel expenses, and that might be a more “easier” goal to achieve, according to a recent blog by technology writer Vawn Himmelsbach on the online tech news site, expertIP. She also said legally obligating civil servants to use vedeoconferencing my be going too far.

If governments are going to rely on videoconferencing to replace a large portion of their face-to-face meetings, they will need to put more money into ensuring their networks are secure and robust enough to meet the needs of the program.

Himmelsbach also suggests that governments need to consider a wider array of unified communication technologies rather than focusing narrowly on videoconferencing.