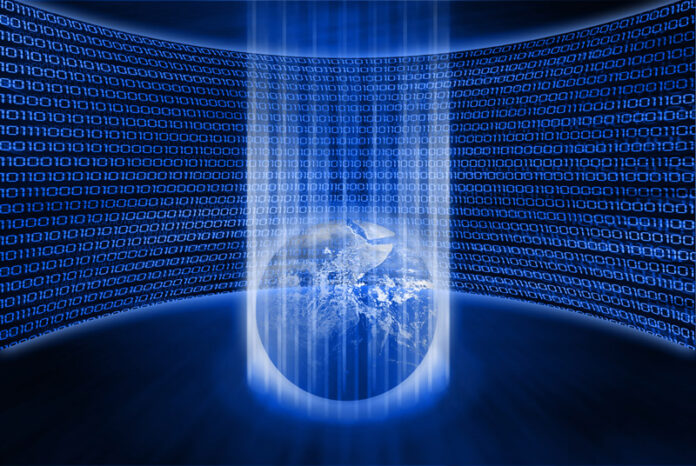 IBM said that visual analytics is vital to making big data-driven analytics more accessible, and to take it from the data scientist experts and put the information in the hands of the people empowered to make better business decisions. And it makes the data easier to process by the key piece of the analytics process – the human brain.

“Visualization is so compelling because our brains are really pattern-matching machines,” said Noah Iliinsky, a visualization expert with the IBM Research Center for Advanced Visualization. “There’s a huge amount of data you can bring in, and the brain has a great capacity for pattern matching and pattern recognition.”

Related Articles
Putting analytics to work
Big data & analytics: You don’t want one without the other
3 key differences between big data and analytics

Alan Keahey, who is also a visualization expert with IBM’s Research Center for Advanced Visualization, added that users are now demanding visualization be integrated into their workflow.

“Users are becoming more sophisticated,” said Keahey. “They’re used to looking at complicated charts. They don’t want it stand alone. It should be tightly integrated into their workflow process.”

Visual analytics is already making a difference by helping police fight crime more effectively and efficiently in Rochester, Minn. Captain Tim Heroff of the Rochester Police Department said that just like business, it’s an exciting time for policing – they’re literally swimming in data, and the challenge is trying to make sense of it all.

Three years ago, he said, Rochester adopted something called intelligence-led policing. The theory underlying it is that a small number of offenders are responsible for a majority of the crime. If you can identify those individuals and focus your resources there, you can have a significant impact on the crime rate. One challenge to getting there though is identity resolution, which is an issue Rochester is addressing with IBM Infosphere Identity Insight.

“As you can imagine, when people talk to the police, they don’t always tell the truth,” said Heroff. “They can switch up their name, their date of birth, and other identifying information. (Infosphere Identity Insight) does resolution so you can see these six records in your records management system are actually the same person.”

And by using visual analytics tools such as IBM’s i2 Intelligence Analysis Platform, Heroff said they’re able to understand who knows who, and identify non-obvious relationships. The tool displays the data in a spider web fashion, so investigators can see relationships and links.

“Trying to understand relationships from a tabular report is very confusing,” said Heroff. “With i2, we’re able to represent this information in a visual manner, and it’s incredible.”

While it’s difficult to measure return on investment, Heroff said delivering the right information to the right officer at the right time is of great value, particularly for officer safety reasons.

“Take making a traffic stop on a car owned by a 57-year-old lady but now being driven by a granddaughter who has poor judgement when it comes to men, and now hangs out with a bad actor, said Heroff. “Through this process we’re able to determine that, when the officer walks up to that car, there’s a chance he won’t be talking to the grandmother.”

The stakes aren’t life and death for automotive manufacturer Daimler, but the savings brought by data visualization are more quantifiable. Thomas Marks, manager of business excellence for a Daimler division in the U.S., said much of his work is focused around providing expert information for his COO, who runs a 20,000 employee business. And his COO needs three things from him – data that is simple, clear and accurate.

“He wants to be able to understand things quickly, get authority out of it fast, and it has to be accurate. He wants data he can digest quickly, ask follow-up questions, and move on,” said Marks.

Daimler is using Cognos Insight to do charting to help it look for problems effecting the trucks they’ll build in the next three weeks. They’re a large builder of heavily customizable trucks, with a great many data points that need to be managed as customers make small changes up until the last minute. And data visualization recently helped save the company $900,000 in just one data-realized problem.

A successful prototype had been developed of a new heated defogging mirror, and was almost ready to go into production. Sales went to their best customers and offered them an early crack at the new mirrors, and all of a sudden there were 300 order with the new mirrors in the pipeline. Just one big problem: the old mirror cost $300, but the prototype cost $3000 because each was hand built.

“We were able to visualize that problem was coming up, and have the Salesforce go back to their customers,” said Marks. “Having that analytic insight into the pipeline is very compelling for us.”

No matter how pretty the tools though, Marks said data governance and data integrity must be the first priority.

“If you have great visual tools and the wrong data, all you can do is come to the wrong conclusion a lot faster,” he said.