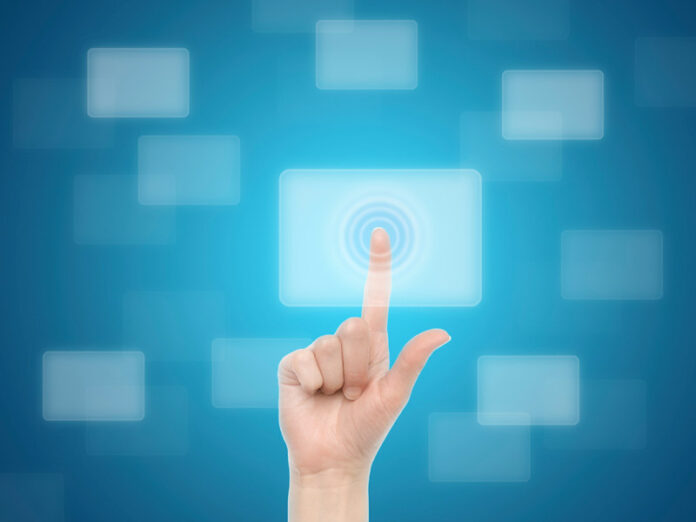 Google Inc. has yet to answer some tough questions from privacy watchdogs the world over about its Google Glass product which is still undergoing beta testing but a Vancouver-based wearable technology firm is already accepting orders for its own version of the smart spectacles.

Recon Instruments claims to be the world’s first company to introduce a heads-up display (HUD) product to the consumer market. It’s Recon Jet, is a pair of sports sunglasses with video recording and data sharing capability, is has been available for ordering since July 21 for the special introductory price of $499. First deliveries will begin December 2013. “The Recon Jet is a powerful standalone microcomputer with onboard processing power and a suite of sensors and networking capabilities you would expect from a tablet or smart phone,” according to the Recon Web site. “It’s open platform and SDK allows developers to create apps for any activity where information, relayed direct-to-eye, changes the game.”

The Recon Jet is similar to the Google Glass in that both devices have an embedded computer. The Jet, however, is a ruggedized device, which its creators say is more suitable for sports activities.

Google Glass connects to a smart phone to deliver apps and data through the Internet, while the Jet’s onboard applications and sensors can run without the device connecting to the Internet. The Jet wirelessly connects to a user’s smart phone. This enables the user to share data and video on sites such as Facebook.

University of British Columbia graduate students Hamid Adbollahi, Dan Eisenhardt and Fraser Hall who founded Recon, said they began work on the Jet way back in 2006 before Google came out with its Google Glass. The UBC students originally wanted to create a swim goggles that can collect and share performance data for swimmers.

The trio later partnered with Zeal Optic of Colorado, and produced its first HUD goggles in 2010. After that Recon partnered with other companies such as Oakley and Smith Optics to produce ski and snow goggles.

Nestor E. Arellano
Toronto-based journalist specializing in technology and business news. Blogs and tweets on the latest tech trends and gadgets.
Previous articleService aims to take the pain from IT buying
Next articleOracle builds cloud partnership with NetSuite