Service aims to take the pain from IT buying 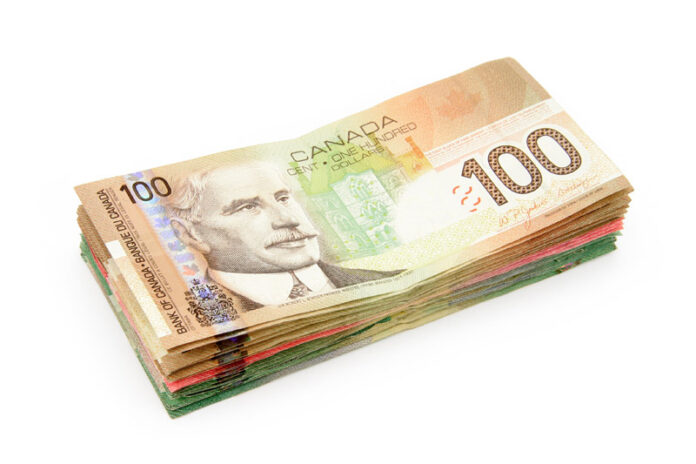 It’s a common cry in organizations from people frustrated with application shortcomings: “Who bought this *X!!&!Z!?”

Actually, your colleagues probably did.

They sat on a committee, evaluated the software/hardware/cloud service – perhaps with the guidance of a consultant — and gave it the green light.

The result is something that too often doesn’t do what users want.

It doesn’t have to be that way, says Venkat Devraj, CEO of the newly-launched SelectHub subscription cloud service for IT procurement.

SelectHub, which had been in stealth mode until Wednesday, offers a five-step process for groups of employees to use to hone down their software needs.

In effect it’s a collaboration site, says Devraj, (pictured above) who believes that’s the root of many procurement problems.

An entrepreneur who has started and sold two startups — including a data centre automation solution called Stratavia to Hewlett-Packard Co. in 2010 – Devraj said he saw the need for something when noticed a disturbing trend while selling his products:

“No matter which product companies bought, the failure rate tended to be pretty high – seven out of 10 projects would end up having a delivery delay or functionality reduction or end up being shelfware.”

Blaming the vendor or the consultant would be easy, but looking into the matter, he believes the problem is – to swipe a phrase from a famous move – failure to communicate.

In other words, even though many voices may be heard during the procurement process, somehow some important things don’t get heard.

This may be for two reasons, Devraj said: Increasingly staff are buying applications or signing up for cloud services without IT knowing, and, despite talking, email and spreadsheets, people on the procurement committee weren’t listening to each other.

SelectHub guides people through evaluating software by following a template which includes room for team members to leave comments.

After creating a project people can set application requirements, a budget (in U.S. dollars) and an ROI, add attachments, compare products. There will be a section of reviews from what the company calls a community of verified buyers. Utlimately, Devraj says, the process will let participants create a shortlist of products to evaluate.

At least one other similar service exits, called Xpeerient, which says it matches project requirements to people willing to share their experiences looking for similar products.

Duncan Jones, a Forrester Research analyst who specializes in product sourcing, agreed in an interview that most corporate procurement processes are “flawed if not broken. There’s too much emotion in it, a reliance on long requirements catalogues of things that people think they need and then trying to find a product that fits the model they’ve got in their head – which may be completely wrong.”

Organizations often look for a specific solution rather than a software company that can best solve their problem, he said. Sometimes, he added, they don’t even comparison shop, but buy a solution from a vendor just because it is already a customer.

“Enterprises don’t know what they want when they’re looking for software products, so its no surprise so many end up picking the wrong one.”

SelectHub “will appeal to some enterprises,” he said, because it encourages collaboration to identify what are the real needs of the organization. This will help get away from consultants who create a list of requirements that doesn’t identify key differentiators in products.

But, he adds, it doesn’t resolve the problem of staff not making strategic choices in procurement – for example, being open to choosing a new supplier so the organization isn’t dependent on one or two vendors, or letting certain business units pick their own solution.

The benefit of the latter is it may avoid staff selecting a compromise solution that ends up solving no one’s needs.

SelectHub will add more capabilities soon, including the ability to list RFP’s and customer references.

It can be subscribed to based on the number of projects an organization expects to start in a month: Silver for US$2,500 a month for one project; Gold at US$4,500 for up to three projects and Platinum at $8,500 for up to five projects a month. There’s a discount for committing to an annual contract.

Howard Solomon
Currently a freelance writer, I'm the former editor of ITWorldCanada.com and Computing Canada. An IT journalist since 1997, I've written for several of ITWC's sister publications including ITBusiness.ca and Computer Dealer News. Before that I was a staff reporter at the Calgary Herald and the Brampton (Ont.) Daily Times. I can be reached at hsolomon [@] soloreporter.com
Previous articleBlackBerry 10 cited in electronics manufacturing growth
Next articleVancouver firm has answer to Google Glass