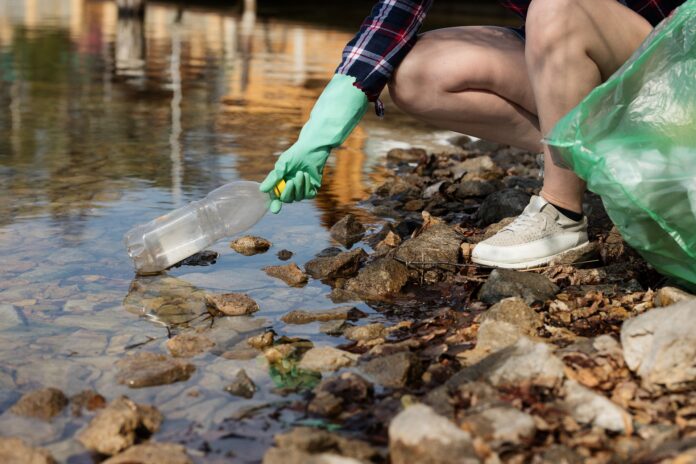 The University of Toronto Trash Team is using satellite technology to understand the movement of plastic trash in the Toronto Harbour.

Phase one of the project closes at the end of August and its goal is to understand how Toronto can solve its plastic pollution problems by finding out more about local waste sources.

Earlier this year, the University of Toronto Trash Team launched numerous “Blender Bottle” water bottles at specific locations around the harbour. Each bottle contains a Globalstar SmartOne C satellite tracker. Equipped with a GPS, the bottles represent plastic waste floating in the harbour of Toronto. According to the university’s “Tagging Trash” website, the satellite tracker provides GPS coordinates every hour.

Using the data collected by the Globalstar satellite system, the trash team follows the route of the plastic bottles to find patterns and possible accumulation points of floating litter.

On its site, the Trash Team says that anyone who sees a bottle in the harbour should leave it where it is, but they are welcome to take a photo and post it online by tagging them on social media.

The University of Toronto Trash Team is working with the University of Toronto Scarborough, PortsToronto, Toronto and Region Conservation Authority and the Ontario Ministry of the Environment, Conservation and Parks on local research and technical support to clean up the floating plastic and other human-generated trash in Lake Ontario, and ultimately to prevent further accumulation.

This is an ongoing project and phase two includes data analyses for the development of hydrodynamic models. A further report with these results will be published by the team.