Top 5 Android Q features and how to install it

Android 9 “Q” is the next evolution of the Android OS that will carry the smartphones of tomorrow, bringing with it better privacy settings, support for foldable screens, adaptive Wi-Fi modes, more AI functions, greater power efficiency, and so on. We are still a few months away from a public release, but Google has released a beta version for developers and brave early adopters. Most of its major features can be found in this blog post directed towards developers.

Upon updating, things appear much of the same. Fonts may be bolder here and there, and certain borders may seem a little brighter, but not much beyond that in terms of UI embellishments. The real benefits are either buried in settings or are under the hood.

1. System-wide dark mode (with caveat)
Users have been requesting a system-wide dark mode since the first AMOLED smartphone display, and it’s finally been realized in Android Q…sort of. While it doesn’t exist as an independent option, it can be toggled by turning on Power Saver mode. The caveat is that Power Saver also throttles apps and processors in the background and interferes with notifications. 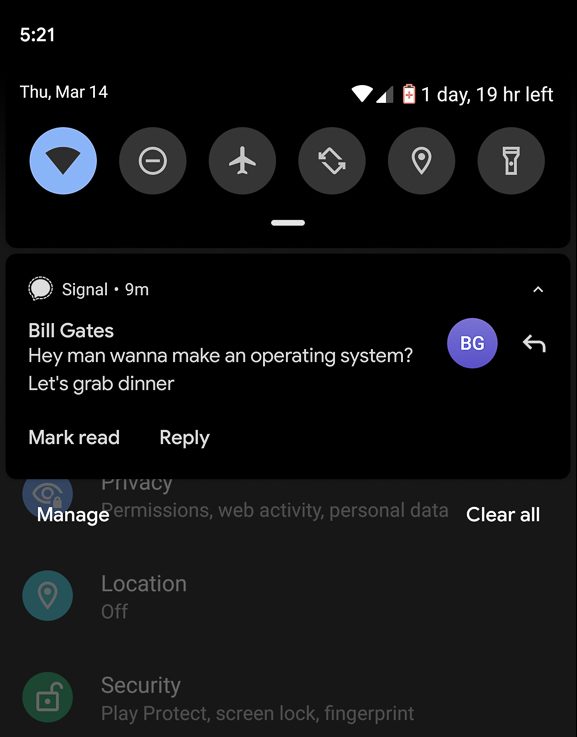 2. Blur album art on lock screen
Not everyone shares the same taste in album art, so it’s very nice that they are now blurred on the lock screen. 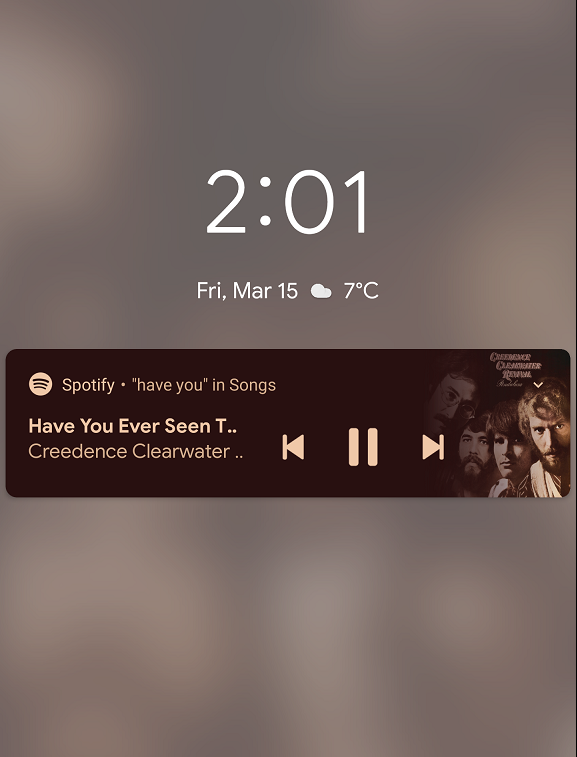 3. Better privacy control
Previous Android releases only offered binary location permission control; users can either give an app total location access or deny it completely. Android Q now only lets apps access locations while it’s in use, reducing the stress of having to disable and enable the GPS. 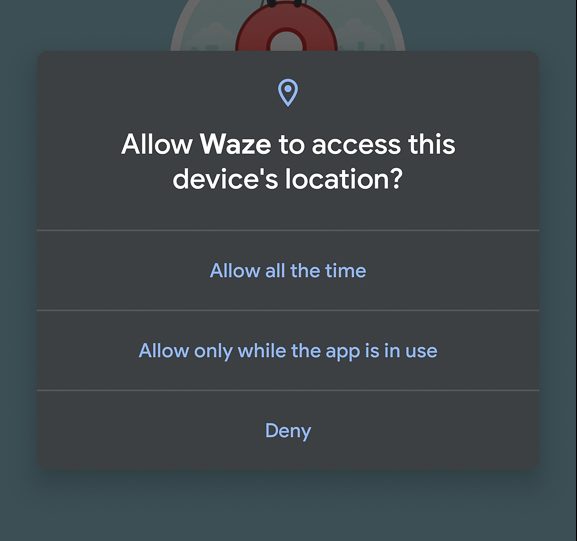 Furthermore, Android Q will also let users restrict what apps can access. The blog post says that users will be able to control an app’s access to photos, videos, or audio collections via the new runtime permissions. In addition, apps must use the system file picker, which would ask the user which downloaded files they can access.

4. Faster and cleaner sharing menu
The sharing UI has been one of Android’s sore spot for some time now. It’s slow, cluttered, and often unpredictable. In Android Q, app developers will be able to specify exactly how their apps handle attachments and package the commands and display them in the share menu. The new method will be instantaneous and way less cluttered.

5. Theming
Android Q adds black, green, and purple as new accent colors. To access them, go into System Settings>Developer options> and scroll down to the bottom. They change menu bar and highlight colors but not system backgrounds. Unfortunately, Google has removed the Dark theme option that previously existed in Android 8. Bummer. 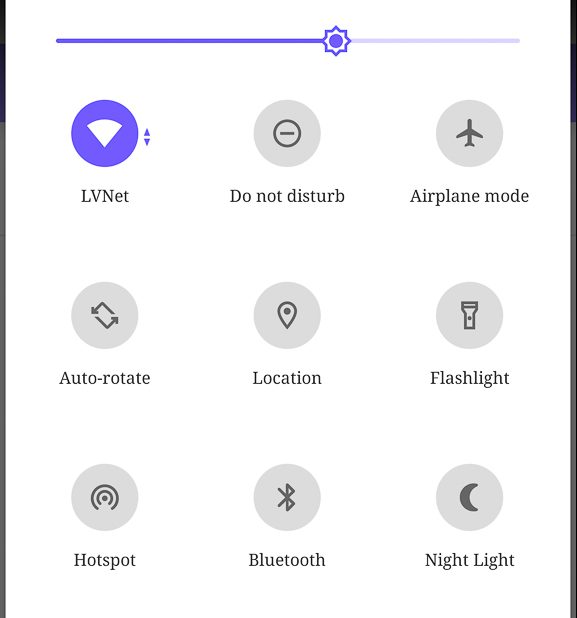 How to install Android Q

Can’t wait to get these features? Good news. You won’t have to. Getting Android Q only takes a minute. Users who enrolled in the Android P beta will need to re-enroll; as the beta confirmation does not carry over.

Updating from the latest version of Android 8 needs a 1.3GB download. Make sure the device is charged, or better yet, connected to a charger.

Android Q is still in beta, so bugs and glitches are bound to appear. If a particular bug is crippling the system, you can revert back to a stable version of Android 9 by opting out of the beta program. Just follow the same steps as above, and click on “Opt out” under “Your eligible devices” in step three. Then, check for updates through System Updates on your device, and it should commence the rollback package download.

Experience and thoughts so far

For the most part, Android Q feels identical to Android Pie. And despite its beta status, most apps run surprisingly stable; I’ve only encountered one unexpected crash in the past two days.

Interestingly, Android Q no longer lets users dismiss a notification from the notification tray by swiping left; it now offers the notification control icon instead. Although slightly annoying, it’s just something everyone will have to get used to.

With that said, there are a few obvious bugs and glitches. In dark mode, nametags in the sharing menu remain black, making them illegible against the darkened background. I also noticed that some apps hang during refreshes or upon launch. So far, I’ve had this issue sporadically occur in Google Chrome, Google Assistant, Line’s Webtoon, and Sync Pro.

If you have a backup Pixel phone, then by all means, install the beta and check out the features for yourself. For devices you rely on, I’d advise against upgrading until a few months after the official release. By then, early adopters will have been able to highlight the major issues.

As a side note, there will be a new beta version next month and another in the month following.

Tom Li
Telecommunication and consumer hardware are Tom's main beats at IT World Canada. He loves to talk about Canada's network infrastructure, semiconductor products, and of course, anything hot and new in the consumer technology space. You'll also occasionally see his name appended to articles on cloud, security, and SaaS-related news. If you're ever up for a lengthy discussion about the nuances of each of the above sectors or have an upcoming product that people will love, feel free to drop him a line at tli@itwc.ca.
Previous articleDocuSign opens Canadian HQ in Toronto, names ‘Dragon’ as advisor
Next articleSystems integration: A key first step in any digital transformation