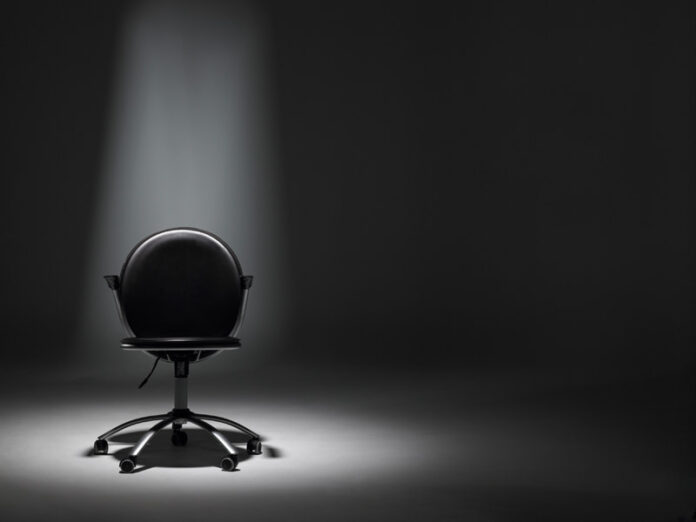 TMX Group is currently investigating its CEO Lou Eccleston for allegations of sexual harassment conducted in the 1990s, during which time he was working at Bloomberg LP, according to the Globe and Mail

An official statement by TMX Group said that it’s looking into the matter and will update stakeholders as required.

“While TMX Group has no comment on these specific allegations at this time, we take allegations of this nature seriously and the TMX Group Board is looking into this matter.

“Mr. Eccleston has informed the board that he supports this course of action,” the statement read.

The TMX Group is one of the largest stock exchange operators in Canada. Its key operations include the Toronto Stock Exchange, TSX Venture Exchange, TSX Alpha Exchange, and others.

Eccleston worked at Bloomberg LP for 14 years. He joined the TMX group as CEO in 2014. Prior to joining the TMX group, he was the president of S&P Capital of Dow Jones Indices for six years.

Tom Li
Telecommunication and consumer hardware are Tom's main beats at IT World Canada. He loves to talk about Canada's network infrastructure, semiconductor products, and of course, anything hot and new in the consumer technology space. You'll also occasionally see his name appended to articles on cloud, security, and SaaS-related news. If you're ever up for a lengthy discussion about the nuances of each of the above sectors or have an upcoming product that people will love, feel free to drop him a line at tli@itwc.ca.
Previous articleHashtag Trending – Emotional Alexa; Google pays tribute to Scarborough; Irish government’s big printer mess
Next articleOntario to launch e-scooter pilot project in 2020