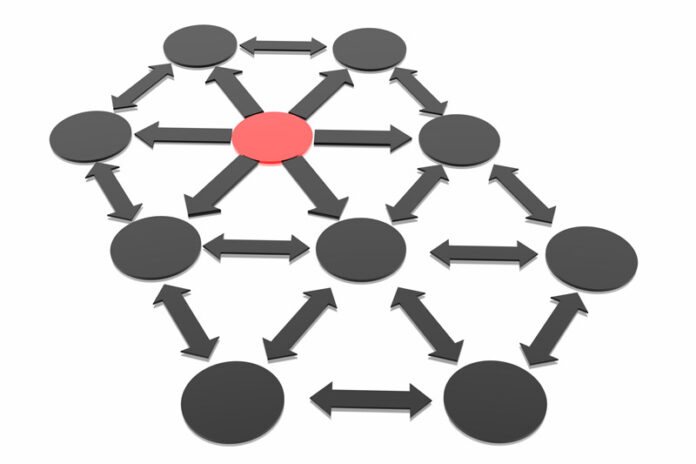 Business intelligence vendor Tibco has released version 6.5 of its Spotfire business analytics and visualization platform. The company says that the new version offers an improved user interface and ease of operation.

The company says the new version allows users to build applications from a specific data source without exposing the complexity of the process, and says that using source-specific commands speeds up the query process and generates results faster.

“The product has been around for a long time,” Tibco’s vice president of marketing Ivan Casanova told IT World Canada in an advance briefing. “There’s a huge user base, and given how much they depend on Spotfire we’ve spent a long time working on making the product easier to use and more powerful. Spotfire 6.5 allows users to interact with data from different sources, apply their own expertise and create complex applications faster and more easily. The bottom line is they get more relevant, useful information.”

Casanova uses the example of a sales manager who needs to see sales results for a given region. “The query kicks of a Hadoop data connection process on the back end that returns that information to the screen. The user gets the information they need up-front and the whole process is very simple. None of that back-end complexity is even visible to the user.”

There’s improved functionality for mobile devices in the new release, an outgrowth of Tibco’s acquisition last September of mobile BI vendor Extended Results. “Mobile devices, including tablets, have a very different consumption model than PCs,” Casanova told IT World Canada. “What we wanted was to give mobile users a top level view of important data through their mobile devices. So we’ve integrated our Mobile Metrics with the Spotfire platform.”

The mobile metrics enable users to view Spotfire-generated key performance indicators from any location. “Any data you build into Spotfire applications can be built into the Spotfire Mobile Metrics view,” Casanova says. “So that sales manager can have a rich analytics application where they’ve used predictive analytics, and when they’re mobile they can get a quick view of the results and data they need to know – is a particular KPI positive or negative, for example – and not only view it but of course send it on to someone else.”

The new version also offers a stronger location analytics component, Casanova says. Users are able to generate Spotfire applications that combine information from Esri Arc-GIS amd WMS/WFS location data – newly supported in 6.5 – with other Spotfire data sources. The stronger mapping is geared in particular at the energy sector which, along with pharmaceuticals and healthcare, is one of Tibco’s largest customer segments. (6.5 is being showcased at the Transform Energy industry event in Houston.)

“Tibco continues to emphasize ease of use with version 6.5 of Spotfire,” said Dan Vesset, program VP, business analytics and big data for IDC. “Easy connectivity to key data sources for app development, a desktop version, and even support for Esri ArcGIS seem likely to please many.”

It was a busy news day for Tibco (Nasdaq: TIBX). The company also announced the acquisition of Jaspersoft, a privately held provider of embedded BI and reporting software, for roughly US$185 million.

Andrew Brookshttp://www.itworldcanada.com
Andrew Brooks is managing editor of IT World Canada. He has been a technology journalist and editor for 20 years, including stints at Technology in Government, Computing Canada and other publications.
Previous articleEducating staff on security pays, says Canadian study
Next articleMobileIron bumps up security