The lean Jedi: An agile approach to training with the Force

** SPOILER ALERT ** — This recovered Jedi text was written by a Jedi master and contains spoilers for Star Wars Episode VIII: The Last Jedi. 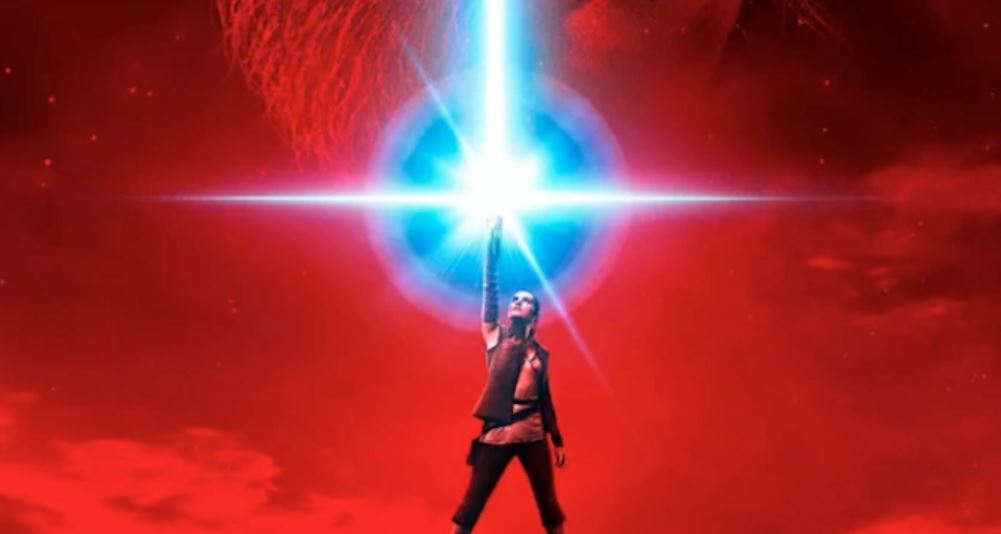 “The greatest teacher, failure is.”

I thought my Jedi training was complete on Dagobah, but 40 years later I was proven wrong. There I was on Ahch-To with a lightsaber in my hand and anger in my heart, ready to lash out and destroy eons of sacred history. Suddenly my old teacher appeared as a Force Ghost.

Yoda came back to remind me of that important lesson that he tried to impart to me so many times in the swamps of Dagobah. It was one I’d forgotten over the decades and it led to some big mistakes as I tried to scale up the Jedi order with legacy approaches that were too rigid. What worked for my own training as a Jedi is the same approach that would work for my young students – a much more lean approach that allows the student to fail fast, collect data on their mistakes, and iterate for the next version of the Force.

Yoda’s sage advice made me realize the mistakes I’d made in my Jedi Academy at the temples of Yavin IV. I’d looked back at the waterfall methods applied several decades ago at the Jedi Temple on Coruscant. These methods seemed rigid, yet reliable, having successfully trained generations of Jedi. The problem is that it relied upon a top-down approach that slowly trickled information from one authority (a Jedi Master) to those further down the hierarchy.

That plodding method may have worked in the old universe of The Republic. But in the new universe of the Galactic Empire, we don’t have the luxury of time to wait for a Jedi to be trained in this traditional approach. (In retrospect, it’s unfortunate I didn’t envision this having known Darth Vader slaughtered everyone at the Jedi Temple). A more agile approach is required that combines failing fast with a collaborative effort. A modern Jedi training project must be aligned with the business of The Resistence and focus on co-creating value in the struggle against the dark side. It’s time for a Force transformation!

An agile training experience led to my success as a Jedi. I benefited from Obi-Wan Kenobi and Master Yoda’s training. I was allowed to confront Darth Vader early in my training. Sure, I failed to defeat him and he chopped off my hand, but that early experience testing the market with my Jedi talents allowed me to collect vital data (Darth Vader is my father!)

The same approach worked with my latest student Rey. In addition to my own tutelage, she was guided briefly by Maz Kanata and even Kylo Ren. Yes, having influence from the dark side wasn’t my preference. But in the agile approach to training, senior masters must accept a more flat hierarchy and be able to work alongside other line-of-Force leaders.

This new flat enterprise approach also means there’s no more waiting around for approvals before trying something new. I went to face Vader despite Yoda’s warnings not to; Rey raced into the hands of Ren despite my concerns. It might seem risky, but taking risks like this can result in great returns. Rey’s choices led to Emperor Snoke’s demise; my brash decision led to Han Solo being encased in carbonite and that was the inspiration for a really awesome coffee table.

Don’t be fooled – there are downsides too. Rey’s actions see The Resistance in tatters and her lightsaber was broken. But this is where the “minimum viable product” principles can be applied. After I lost my original lightsaber, I built a new one just by buying the parts from vendors on Mos Eisley. It differed from the schematics I found in Kenobi’s hut, in that I used one crystal instead of three. That meant I couldn’t adjust it, and for some reason, it was green instead of blue, but it still functioned well enough to help me rescue my friends from Jabba the Hut.

In our next chapter, we’ll examine how a build-measure-learn feedback loop can lead to mastering the Force at scale.

Editor’s note — Skywalker wrote this after believing all the ancient Jedi texts had been destroyed. He’d promised more copy, but then just disappeared after meditating on a rock for awhile. We’re not sure if he’ll be back or not.