The COVID-19 pandemic will forever change how we work 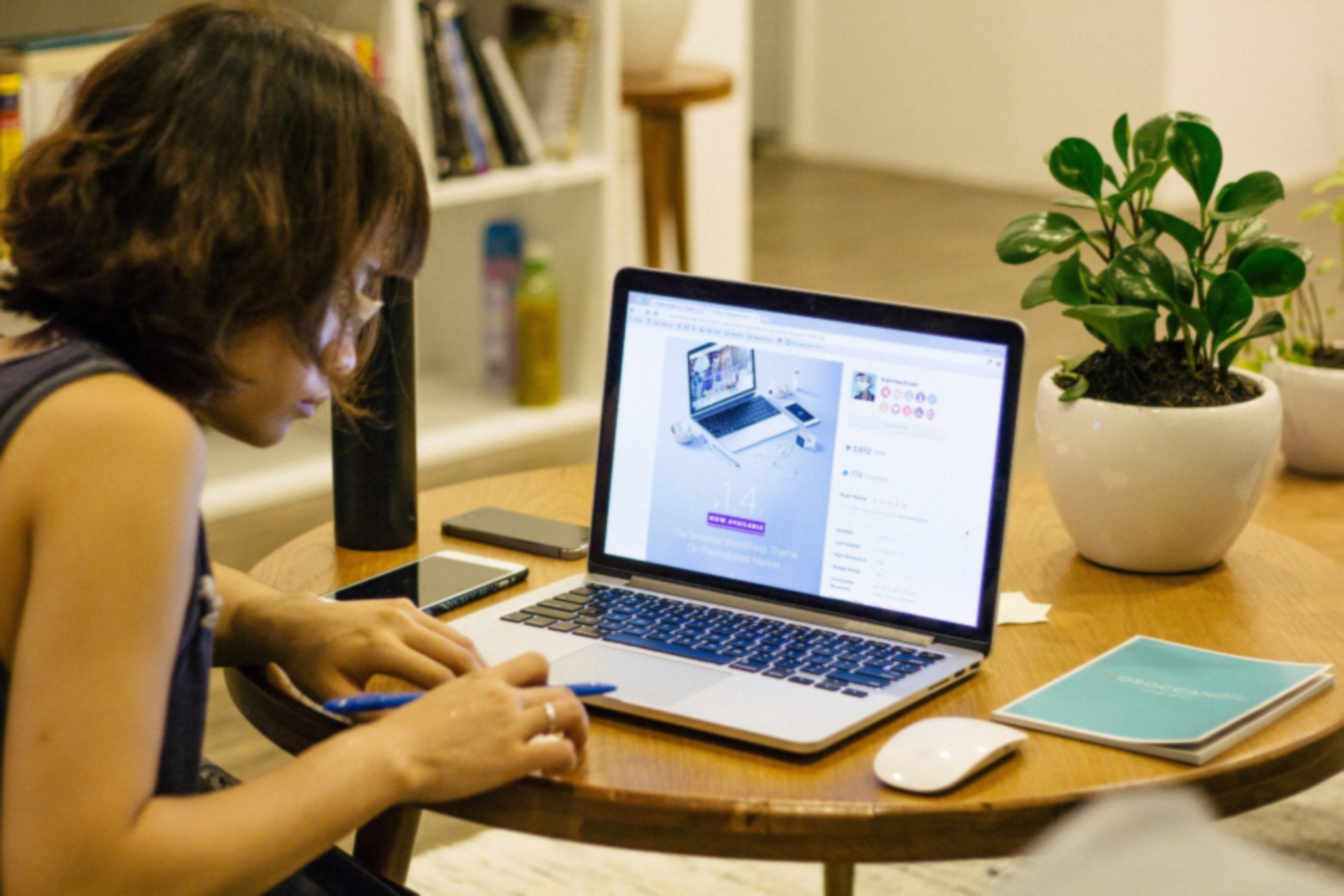 The COVID-19 crisis is not only forcing organizations to accelerate their digital transformations. It’s also causing a “worker transformation,” according to technology experts.

“These are extraordinary times,” said Nigel Thompson, VP of Product Marketing with BlackBerry, at a recent ITWC webinar. Most organizations have business continuity plans  if one data centre or region fails. But, “what’s unprecedented is that everything is down,” said Thompson.“You cannot go to an office anywhere, not in your city, not in your country, not anywhere in the world.”

Organizations have had to scramble to find solutions for a huge population of employees that were never set up to work from home. It’s a defensive strategy, but people are already starting to consider it for the long term, said Thompson. “I think everything is changed because of this event. CIOs will be asked to revisit how they operate.”

Watch on demand “How to overcome the biggest remote work challenges”

One challenge has been that many organizations don’t have enough laptops to empower everyone to work from home, said Brian Robison, Senior Director of Product Marketing & Chief Evangelist at BlackBerry. “They’re going to have to rely on devices the organization doesn’t own and can’t manage or trust and they have no idea what’s going on with the home network,” said Robison.

To be productive at home, the first thing people need is secure access to the corporate environment, as if they were in the office, Robison said. Businesses have traditionally used VPNs to secure the access. However, this provides visibility from everything on the personal device to the corporate system, and vice versa. “It’s important to respect an employee’s privacy when you’re leveraging a device you don’t own,” added Thompson.

A platform like BlackBerry’s Digital Workplace allows remote users to use their personal devices to access the corporate applications they need through a secure container. It’s no longer necessary to manage the devices if you manage the applications, explained Robison. “The fundamental difference is you’re controlling the applications and the data that can move in and out of them. We don’t care what the user does on their personal side of their device. We only care what they’re trying to do inside the business side.”

Securing the device at the application level really is the gold standard now, said Thompson.

Taking the “place” out of workplace

People and processes are also changing now that employees are working from home. Even though people are apart, they’re collaborating more, said Thompson. “They’re getting stuff done and using tools like Zoom and WebEx to enable that remote interaction.  That’s the human piece of it.”

Managers are also learning that people who work from home can be just as productive as they were in the office, if not more so, said Robison. “I don’t think it’s an issue of where you are to get your work done. I think we need to move into a reality where we need to hire the right talent no matter where they are.” Companies are realizing that they no longer have to pay for expensive office space, he added.

“This is going to be like the mobile revolution,” said Thompson. That also started as a defensive strategy when executives wanted to use their iPhones for work. “People liked it and were more productive,” he said. “Businesses reduced their costs because they didn’t have to own and manage so much hardware.” One customer recently told Thompson that they are already seeing advantages from their current work at home program. “They actually did some ROI analysis and they were looking at benefits in the millions.  A program developed in response to this crisis may become the new go-forward strategy.”

Watch “How to overcome the biggest remote work challenges” on demand

Cindy Baker
Cindy Baker has over 20 years of experience in IT-related fields in the public and private sectors, as a lawyer and strategic advisor. She is a former broadcast journalist, currently working as a consultant, freelance writer and editor.
Previous articleHashtag Trending – Taiwan discourages Zoom use; Telus CEO donates salary; CRA praised for site design.
Next articleBlackBerry researchers say China-affiliated groups have infiltrated Linux systems for years