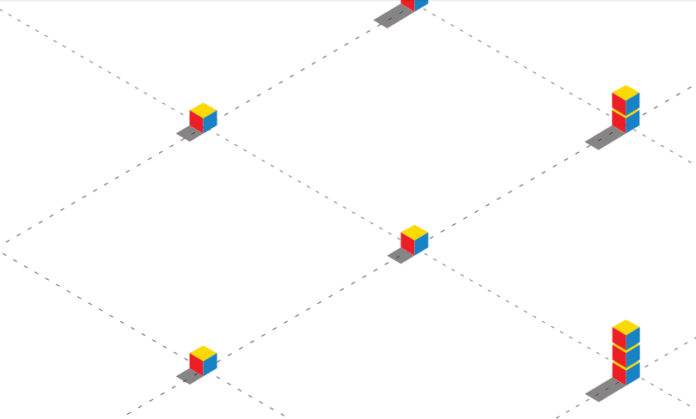 Several of the most well-known names involved in blockchain technology development in Canada are behind a $50 million bid for the Liberal government’s $950 million Innovation Supercluster Initiative.

The main organizers behind the bid include research and development hub Collider-X, the Blockchain Research Institute launched earlier this year by Don and Alex Tapscott, and the Information and Communications Technology Council (ICTC). The group pulled together $50 million in cash commitments in six weeks, submitting an application on the day of the July 21 deadline for letters of intent.

The genesis of the bid was a meeting between Iliana Valiente, the founder of Collider-X, and Namir Anani, president and CEO at ICTC. To meet the scope that the government was looking for in the bids, Valiente reached out to the Tapscotts and other blockchain groups.

“Our goal with the supercluster application is to get on the map for Canada in a formal manner,” she says. “For us, this is an opportunity to help put this small, but quickly growing eco-system on the map to get some funding carved out.”

The Ministry of Innovation, Science, and Economic Development says the $950 million in funding for superclusters will be distributed between 2017 and 2022. It asks that private sector funds match what the government would invest in the consortium. The bids are required to be multi-stakeholder projects involving non-profits, enterprises, academia, and startups, but so far the government hasn’t given any details on how many projects it will fund.

Compared to other bids reported by IT World Canada, such as a $300 million microelectronics-focused bid out of York Region and a $185 million digital identity bid involving banks, this bid is on the smaller end of the spectrum. But Valiente says not to underestimate the impact it could have for the country, describing blockchain as a horizontal technology that could help improve other technologies that are the focus of supercluster bids like AI and digital identity.

“Anyone already investing in blockchain sees this as an opportunity to have the government come to the table and amplify the investments they are making,” she says. “We need to have a blockchain consortium to help move this forward for Canada.”

In a report released on the potential for a “blockchain corridor” between Toronto and Waterloo, Ont. earlier this year, the Tapscotts make the case for Canada’s potential to become a global powerhouse in the field. A strong banking sector, presence of homegrown tech talent, and newfound startup-friendly culture have already culminated in developments like Ethereum, a crypto-currency that is rising in value more quickly than Bitcoin. But a lack of an overall national strategy for blockchain technology is a handicap, the paper states.

The ICTC also sees blockchain as a “cross-industry enabler” that’s a “key catalyst for industry innovation and growth,” says Anani. “Particularly for small and medium-sized enterprises that represent a large majority of Canada’s industry.”

The global blockchain market is growing at an annual rate of 58.7 per cent and is expected to reach a size of $2.5 billion by 2024, creating 107,000 jobs, he adds. It could also play a key role in trade agreements, as an enabling technology for deal settlements.

Valiente says there are a number of activities the funding would be used for:

It’s anticipated the government will make its shortlist announcement for supercluster initiatives by the end of September. It received more than 50 proposals to choose from.

Whether this blockchain consortium makes it or not, it plans to go ahead with its collaboration.