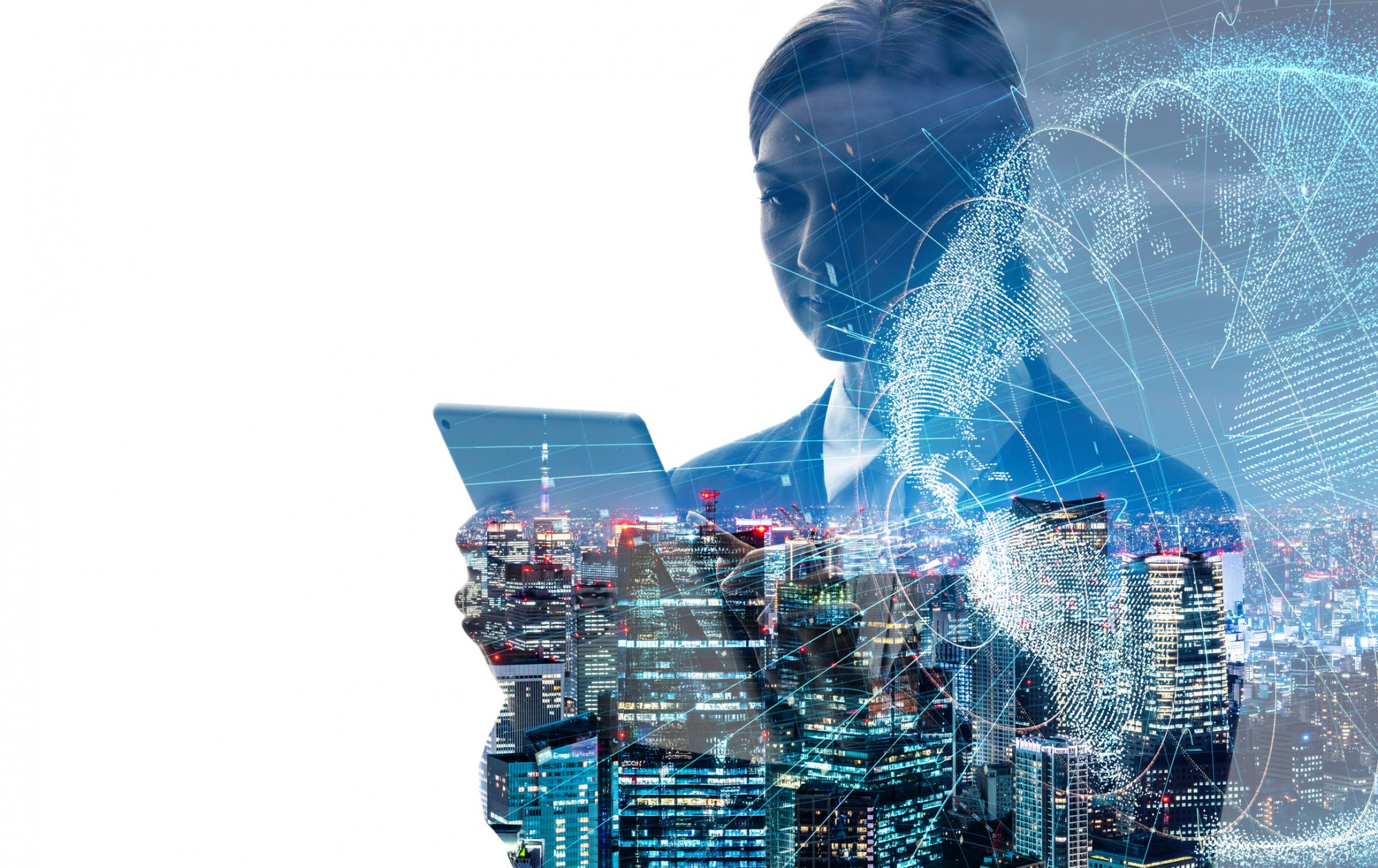 Nearly 50 per cent of women in Canada don’t think tech companies really want to hire them, according to a new survey.

More than 760 women between the ages of 17-23 responded to research firm Maru/Blue’s survey, which was sponsored by SAP Canada. In addition to the 50 per cent of women who reported feeling like the Canadian tech scene didn’t really want to hire them, 55 per cent indicated that Canadian tech companies have a bad reputation when it comes to gender equality.

SAP’s survey is just the latest in a long line of damning studies pointing to a troubling anti-women bias in the tech sector. This is especially evident when it comes to the lack of women in C-Suite roles, as pointed out by a 2017 study led by a Toronto organization called #movethedial. The study was done in partnership with PwC Canada and MaRS Discovery District and showed out of 900 Canadian tech firms, women accounted for just 5 per cent of CEO roles and 13 per cent of executive team positions.

But even women in leadership positions continue to face challenges. Over her 10 years in the industry, Victoria DeBoon, director of sales at SAP Concur Canada, recalled several instances prior to joining SAP Concur where she was being sidelined in her own presentations by senior male staff who thought she was there to take notes.

Other times, she was told to calm down for coming across too emotional.

“I have a very strong personality and I know that. There have been times where I’ve challenged things or I’ve made comments … they were discounted as an emotional or a female response. That is something that’s very difficult to work through,” she told IT World Canada.

The survey also highlighted regional differences in the perceptions of STEM programs and tech companies from young women across the country. Of the respondents who opted not to pursue a career in STEM, 46 per cent of women in Manitoba and Saskatchewan made the choice because they don’t believe they have the skills for the field, while only 16 per cent of Quebecois respondents shared the same sentiment.

DeBoon said she has frequently seen women undervalue themselves and sidestep potential opportunities because they were lacking some technical skills. Men lacking those same skills, however, are much more confident in applying for those positions.

“You can debate why this happens, but the reality is that this does happen. So when you are looking for new talent, you should be aware of these tendencies,” she told the publication.

The study also revealed that STEM students in British Columbia are most likely to have fellow female STEM classmates, the study also showed, while Ontario is the least likely to.

“The results of this study are proof that while the tech sector has made strides advocating for increased diversity, more work still needs to be done creating environments where women feel valued and represented,” said Jodi Kovitz, CEO at #movethedial. “If we do not take the time to thoughtfully engage and retain women in tech, we risk creating tech solutions and ecosystems that cater to a single homogenous group. It is imperative that we illustrate to young women that tech is for them, they can excel in it and that their contributions are an integral part of the industry’s continued success.”

The release of the study came just days before a Medium post – which has since been mysteriously taken down twice by the website – accused Toronto startup Planswell’s co-founder and former chief marketing officer Michael Wickware of allegedly sexually harassing a fellow and now-former Planswell employee for 10 months.

The author of the original post, who went by the username Jane Doe, wrote that they worked at Planswell for a year, from September 2017 until they left the company in September 2018.

BetaKit confirmed that an incident between Jane Doe and Michael Wickware took place and that Jane Doe approached the company about it earlier this year.

In the original post on Medium, Doe wrote “Prior to making an official report, I informed the Head of People Operations that I was being sexually harassed at Planswell. She did not do anything about it nor did she once follow up with me to see if I was doing okay.”

In a statement posted Sept. 27 by Planswell CEO Eric Arnold on the startup’s Twitter page, Arnold acknowledged the story and said that the person behind it “was my friend”.

“The person she spoke about never returned to Planswell after the first meeting,” he wrote, referring to the meeting between himself and Doe back in February.

Studies continue to suggest that even with the #MeToo campaign, in which countless women declared on social media that they had experienced the kind of alleged abuse that had taken down figures such as Silicon Valley venture capitalist Dave McClure, sexual harassment remains an under-reported problem,

First Round Capital’s State of Startups 2017 survey reported that seven out of 10 female founders said sexual harassment in tech and at startups is underreported. Only 35 per cent of male founders agreed. The same report also said that 53 per cent of respondants experienced, or knew someone who had experienced, sexual harassment in the workplace. Sixty per cent of respondents answered “yes” to the same question a year later in the 2018 version of the report.

According to Statistics Canada, nearly 20 per cent of women and 13 per cent of men reported that they had experienced harassment in their workplace in 2018.