Seeing It Their Way

As technology advances, companies need to make sure their own progress doesn’t stand in the way of the visually impaired. Otherwise they can expect to be hauled into court.

Recent proof south of the border: The U.S. National Federation of the Blind’s suit against AOL, filed last November, claiming that the company violates the Americans with Disabilities Act of 1993 (ADA), because its services are not compatible with programs that convert text into speech or braille.

To make ADA compliance a little easier — and to help the visually impaired participate more fully in technology-related careers — some companies are designing specialized products. Richmond Hill, Ont.-based Adaptive Innovations, a division of Trango Software, for example, recently launched BrailleStream, software that communicates call centre data to sighted and visually impaired agents simultaneously. The visually impaired agents receive messages and statistics via an integrated voice synthesizer or braille display, in real-time. With this technology, call centre agents with vision problems can operate as efficiently as their sighted counterparts. The software can be integrated with existing call centre applications. Find out more at www.adaptiveinno.com.

To make sure that the visually impaired can withdraw the money they earn, two U.S. financial institutions are beginning to invest in automated banking machines that don’t require users to read the screen. Although most machines have braille instructions, fewer than 10 per cent of the legally blind in the United States read braille. After being approached by the California Council of the Blind, Wells Fargo and Citibank have begun supplying talking ABMs on a pilot basis in California. Wells Fargo installed 20 talking ABMs in the Bay Area, and in Los Angeles and San Diego counties last summer, and plans to add more than 1,500 across the state in the next three years. The machines give voice instructions to users via audio jacks and headsets so that transactions can’t be overheard. Citibank’s machines, five of which debuted in October in San Francisco and Los Angeles, offer touch screens and audible instructions. 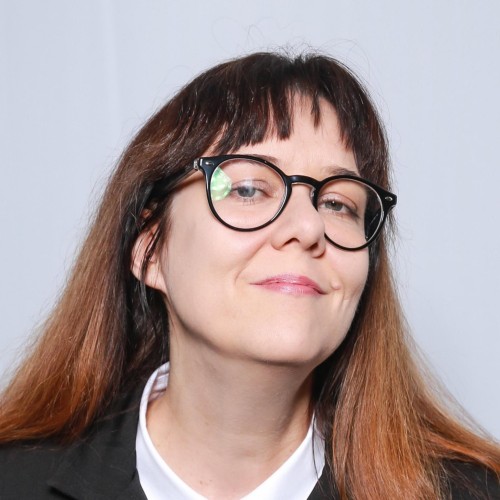