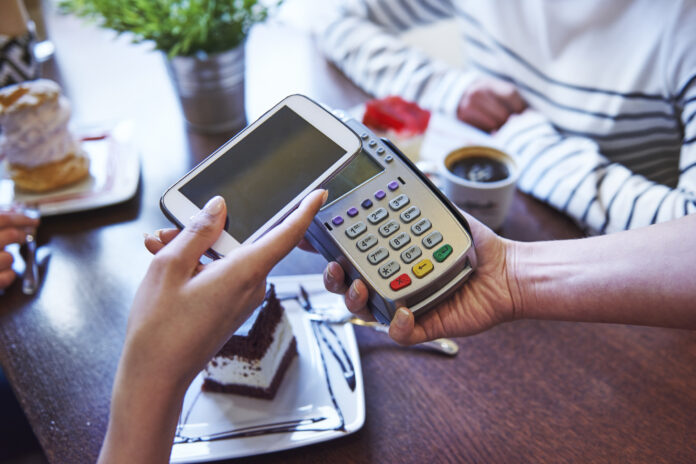 With this announcement, made on Sept. 15, TD joins RBC and CIBC as another major Canadian bank supported by Samsung Pay.

Samsung says that the expansion will provide broader access to contactless payments, which have accounted for 60 per cent of all transactions in Canada since the beginning of the year.

Users can pay using the app on a compatible Samsung Galaxy smartphone or wearable device.

Mobile wallet services such as Samsung Pay and Google Pay offer the convenience of integrating contactless payment methods into smartphones, reducing the need to carry around a bulky wallet.

Their use is on the rise, too. According to Pulse, an interbank funds transfer network, mobile wallet use in the U.S. increased by 50 per cent in 2020 among Apple, Google and Samsung. Analyst firm Insider Intelligence predicts that mobile payment apps will reach more than 100 million Americans by the end of 2021.

Apple Pay is the dominant player in this area, accounting for 92 per cent of U.S. debit transactions in 2020. Samsung Pay ranked second with five per cent, while Google Pay sat at just three per cent.

IT World Canada has reached out to Samsung for data on Canadian usage of its mobile wallet and will update the story once it receives a reply.

Tom Li
Telecommunication and consumer hardware are Tom's main beats at IT World Canada. He loves to talk about Canada's network infrastructure, semiconductor products, and of course, anything hot and new in the consumer technology space. You'll also occasionally see his name appended to articles on cloud, security, and SaaS-related news. If you're ever up for a lengthy discussion about the nuances of each of the above sectors or have an upcoming product that people will love, feel free to drop him a line at tli@itwc.ca.
Previous articleIt’s time to harness AI for business impacts
Next articleHashtag Trending Sept. 17 – Instagram for Kids criticism; El Salvador bitcoin protests; Uber Canada’s election discount

Shopify lays off 10 per cent of its global workforce