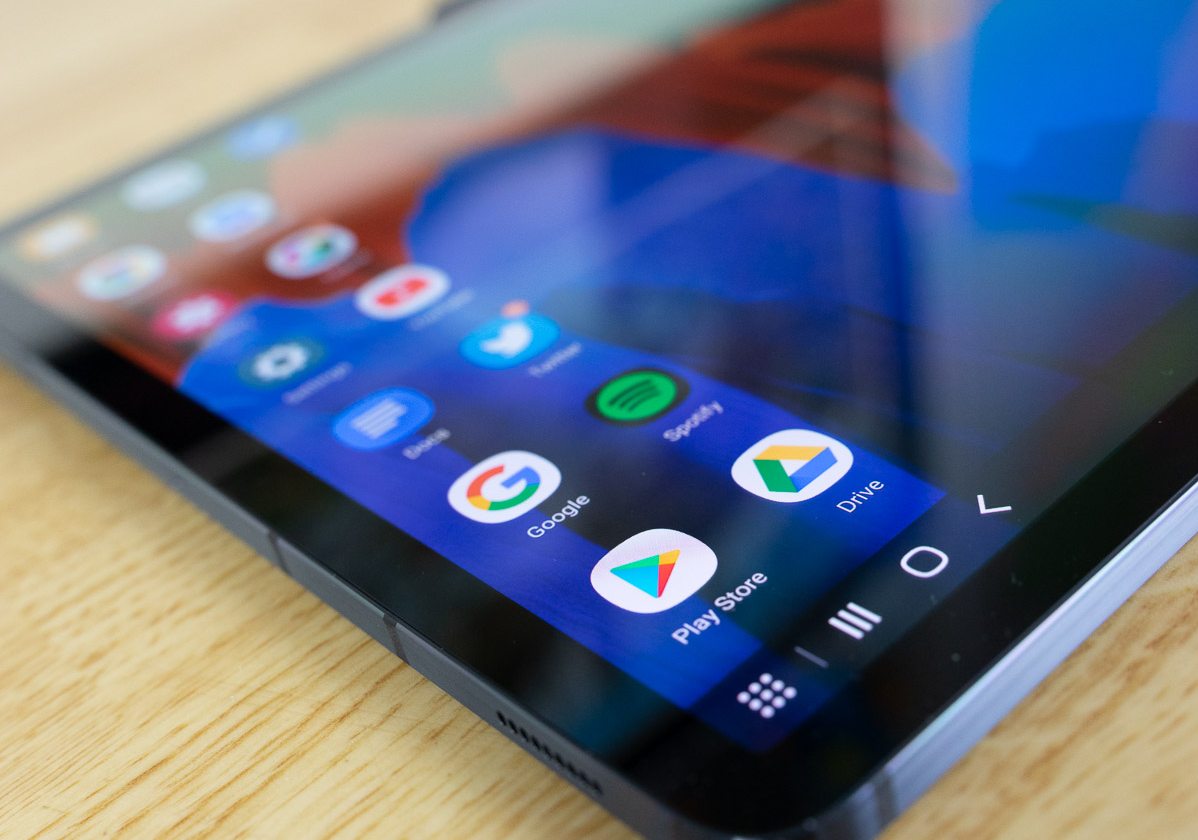 Samsung has vowed to deliver at least four years of security updates to its Z, S, Note, A, XCover and Tab series Android devices, beating even Google’s own Pixel phones.

Users have long criticized Android for its lack of long-term support. Many Android smartphones today only get two years of security updates. Even Google’s own Pixel devices get just three.

In contrast, Apple’s iPhones have much longer software support. iOS 14, Apple’s latest mobile operating system, is compatible with all iPhones dating back to the iPhone 6s released in 2015.

Android users, especially those who purchased a premium-tier phone, have grown unhappy with the shorter security support cycle of their phones. Once the support period ends, their expensive smartphone will be exposed to future vulnerabilities, forcing them to upgrade.

This factor, in addition to the trend that people are holding onto their phones for longer, prompted Samsung to increase the support period for their devices. The company said the new promise applies to over 130 models, and that it’s working with over 200 carriers and chipset partners to deliver timely security patches.

While Samsung is the first Android smartphone maker to announce extended support, there will likely be more to come. Late last year, Google announced a new framework for extended security updates to Android devices using the Qualcomm Snapdragon 888.

Tom Li
Telecommunication and consumer hardware are Tom's main beats at IT World Canada. He loves to talk about Canada's network infrastructure, semiconductor products, and of course, anything hot and new in the consumer technology space. You'll also occasionally see his name appended to articles on cloud, security, and SaaS-related news. If you're ever up for a lengthy discussion about the nuances of each of the above sectors or have an upcoming product that people will love, feel free to drop him a line at tli@itwc.ca.
Previous articleOntario’s Lakehead University hopes to resume classes this week after cyberattack
Next articleBombardier latest victim of Accellion FTA-related data theft