Riding the wave: harnessing the power of data 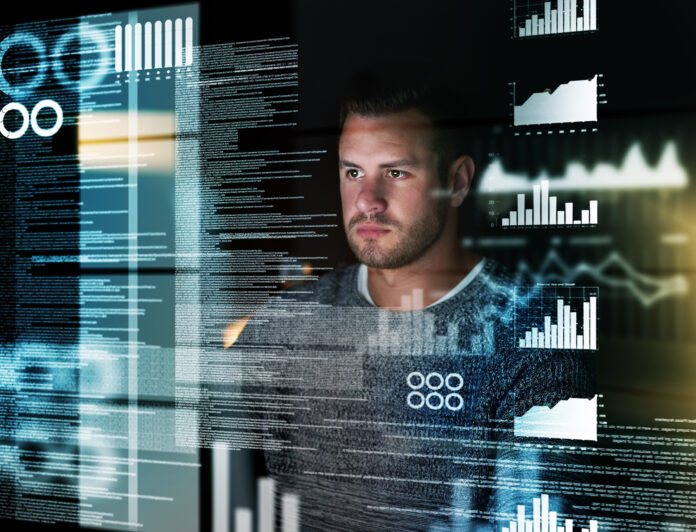 Sometimes it is the small things that data can point to that can make a huge difference.

For a Brampton-based company, a simple analysis of their HVAC data revealed an enormous but hidden challenge with their indoor heating system. The fix, however, was easy. By simply keeping office doors shut, the firm was able to save $8 million on its utility bill.

That was just one example of the power of data that was explored at an Oct. 23’ CanadianCIO Executive Roundtable with 10 senior-level executives from the Toronto area. At the session, participants made it clear that value of data has evolved tremendously in recent years and businesses should be paying attention to how data can be used, stored and analyzed to drive growth.

“How do you measure data’s capability and demonstrate its value?” a travel executive asked rhetorically to launch the session sponsored by Hewlett Packard Enterprise and produced by ITWC.

“What’s the data you don’t need, that’s making things more complicated?” he asked. “How do you demonstrate the value of what you have? … In many cases things are moving so fast that we have to understand how to gain insight from it. You can’t manage something you can’t understand.”

There may not be a single solution to process information, but Adley said a combination of problem-solving platforms can be used. “There is no one organization that does it all in terms of Internet-of-things, data storage, to cloud vendors.”

A representative from a coffee company warned that  “finding the right (data storage) partner shouldn’t be done because the service sounds cool.” A furniture company executive chimed in: “each guy says he’s better than the next.”

Roundtable moderator Jim Love, CIO and Chief Digital Officer of ITWC, said it is incumbent upon service providers to articulate their distinctive qualities. “Why would we drink your Kool-Aid? What value are you going to have? What long-term problems will you solve?”

Unfortunately, companies looking for services are often “paralyzed by things they can’t change.”

A construction company executive noted that he had difficulty sorting through data “because of a lack of tools. We don’t know what we don’t know.”

Garth Reid, HPE’s national strategist for datacentre infrastructure said he’s seen an evolution in the thinking about data in the last decade, but “It’s pretty clear a software has yet to emerge with a cloud-native strategy” that will manage the truckloads of data for large companies.

His advice to businesses was to ensure they have realtime feedback and plan the next three years.

Attendees also discussed what challenges they face when developing a strategy to get value from data, and how to use it to innovate. Some attendees complained of the growing (and surprising) cost of data storage, and the solution providers that tout they are a one-size-fits-all solution when it really was not.

“Storing data might be cheap, but moving it has a cost,” noted Love. An attendee from the construction industry lamented that his storage costs have tripled in the past four years.

The exploding volumes and IT complexity – especially when data is stored on multiple platforms – are preventing many businesses from gaining the full value of its data. Though there are limits to today’s data management systems, the technology exists to surmount these challenges to leverage the right information precisely when it’s needed.

“We’re at a transition period, where anything could break down because of the volume of data, and we’re caught in between,” Love said. “We still need roadmaps, and need to think through how to manage data… if we don’t know what we’re looking for, it’s hard to talk about value.”

He also noted he was impressed at “the depth of which attendees are attacking this.”

Adley said the underlying thread was that “everyone was concerned about demonstrating the value of data, turning the information into something useful.” He encouraged businesses to look for “small wins” – so rather than trying to “boil the ocean,” he suggested “taking small information that you do have in the short term.”

Dave Gordon
Dave Gordon is a freelance writer whose work has appeared in more than 100 publications around the world.
Previous articleCyber Security Today – What to do when ransomware hits, another kind of ransom attack and bad Android and Apple apps
Next articleCanadian cloud ERP startup offers full-time messaging, data encryption

You can automate more processes than you think