Leading Linux vendor Red Hat says it is keen to maintain its 100 per cent year-on-year growth in the Asia-Pacific region and is promising greater partner support to achieve this.

The company is ramping up its service offerings and says the bulk of these will be delivered through local partners.

Former Sun account manager George de Bono defected to Red Hat earlier this year to become the company’s southern regional manager for Australia and New Zealand. De Bono describes Red Hat’s model as direct by exception, with a preference to push as much business through the channel as possible.We don’t insist that partners do all the training courses on offer, instead we advise them to assess what certification they need.George de Bono>Text “We will put in place an engagement manager who will go out and find work for the Red Hat community and then identify a partner who will carry out the implementation.”

He says if a reseller wants to hold a marketing event for its customers, Red Hat is more than happy to attend.

De Bono says that when he joined Red Hat he was impressed with the intelligence of the company’s global learning services.

“We don’t insist that partners do all the training courses on offer, instead we advise them to assess what certification they need. I see that as a real benefit to partners and customers because it keeps costs down,” he says.

Linux is experiencing growth of 22 per cent annually and has surpassed Apple to become the second-place operating system in the desktop market and, according to IDC, will be worth US$9.1 billion by 2008.

De Bono says the availability of applications is a key driver in the uptake.

“Linux is here, it’s available and it works. It’s got everything you need.”

Red Hat has 86 per cent share of the Linux market in the US and 69 per cent worldwide. And de Bono believes Red Hat is a good investment because products are delivered on annual subscription.

“One price covers everything – product, upgrades, maintenance and 24/7 support – so there are no surprises in the budget.”

Products are supported for a full seven years from release.

Intel ramps up support for Linux in Asia 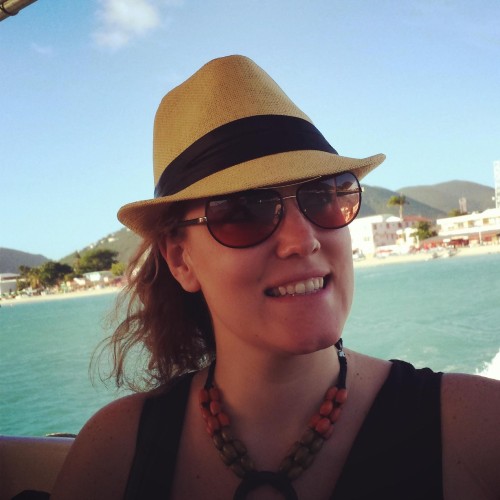