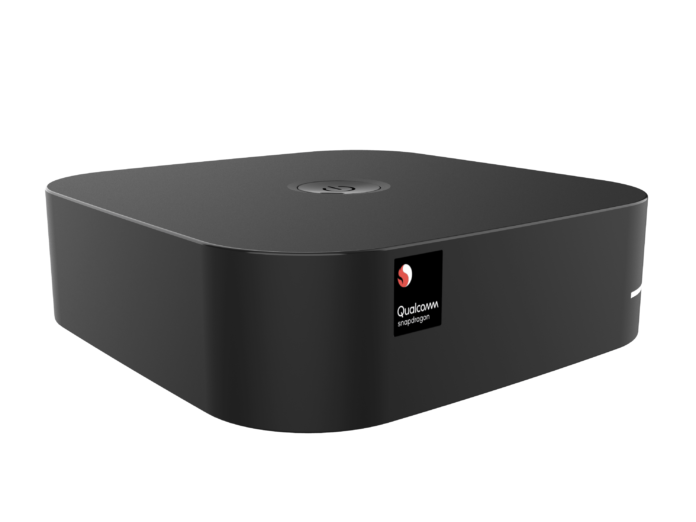 Qualcomm has announced the Snapdragon Developer kit as an affordable way for developers who want to test their apps for Arm-based Windows devices.

The kit, announced on May 24, is the latest product from Qualcomm and Microsoft’s multi-year collaboration. Microsoft has been working to put Windows on Arm for years, showcasing Arm-based Windows devices as early as 2017. The company has since released the retail-ready Surface Pro X with middling success.

Qualcomm didn’t specify when the kit will become purchasable, only that it will arrive at the Microsoft Store sometime this summer.

Microsoft’s focus on mobile is evident in its Surface device lineup. With the exception of the Surface Studio, all of the devices in the Microsoft Surface family are tailored for mobile productivity. And through the introduction of the Surface Duo, Microsoft is looking to extend its product vision to even more form factors.

Windows on Arm, however, is a new endeavour for Microsoft, especially for consumer products. Because Arm processors are reduced instruction set computing (RISC) chips, they’re exceptionally power-efficient and are perfect for low-power mobile devices. This type of device proliferates in the education and front-line sectors.

But while Arm chips–specifically Qualcomm’s Snapdragon chips–are prevalent in smartphones, they’re a rare sight in Windows laptops and desktops. Despite the advancements made on both the software and hardware fronts, Windows on Arm is still a relatively new product and has some kinks to work out.

Most apps for Arm-based Windows devices still run on an emulated layer, but the Arm-native ecosystem is rapidly expanding. One recent example is Adobe Photoshop, which can now run natively on Windows 10 Arm devices–albeit with feature limitations–as of May 2021. In addition, early Windows on Arm software now receives frequent updates to help them run more stable. Zoom even took the opportunity to announce a Snapdragon-optimized version of Zoom that will enable “significantly longer battery life” in Qualcomm’s press release.

Tom Li
Telecommunication and consumer hardware are Tom's main beats at IT World Canada. He loves to talk about Canada's network infrastructure, semiconductor products, and of course, anything hot and new in the consumer technology space. You'll also occasionally see his name appended to articles on cloud, security, and SaaS-related news. If you're ever up for a lengthy discussion about the nuances of each of the above sectors or have an upcoming product that people will love, feel free to drop him a line at tli@itwc.ca.
Previous articleCanada unlocks more mid-band spectrum for faster 5G
Next articleHashtag Trending, May 26, 2021- Florida Governor Signs Bill that fines tech companies; Microsoft Build Event; Hybrid Working is more complex than it seems