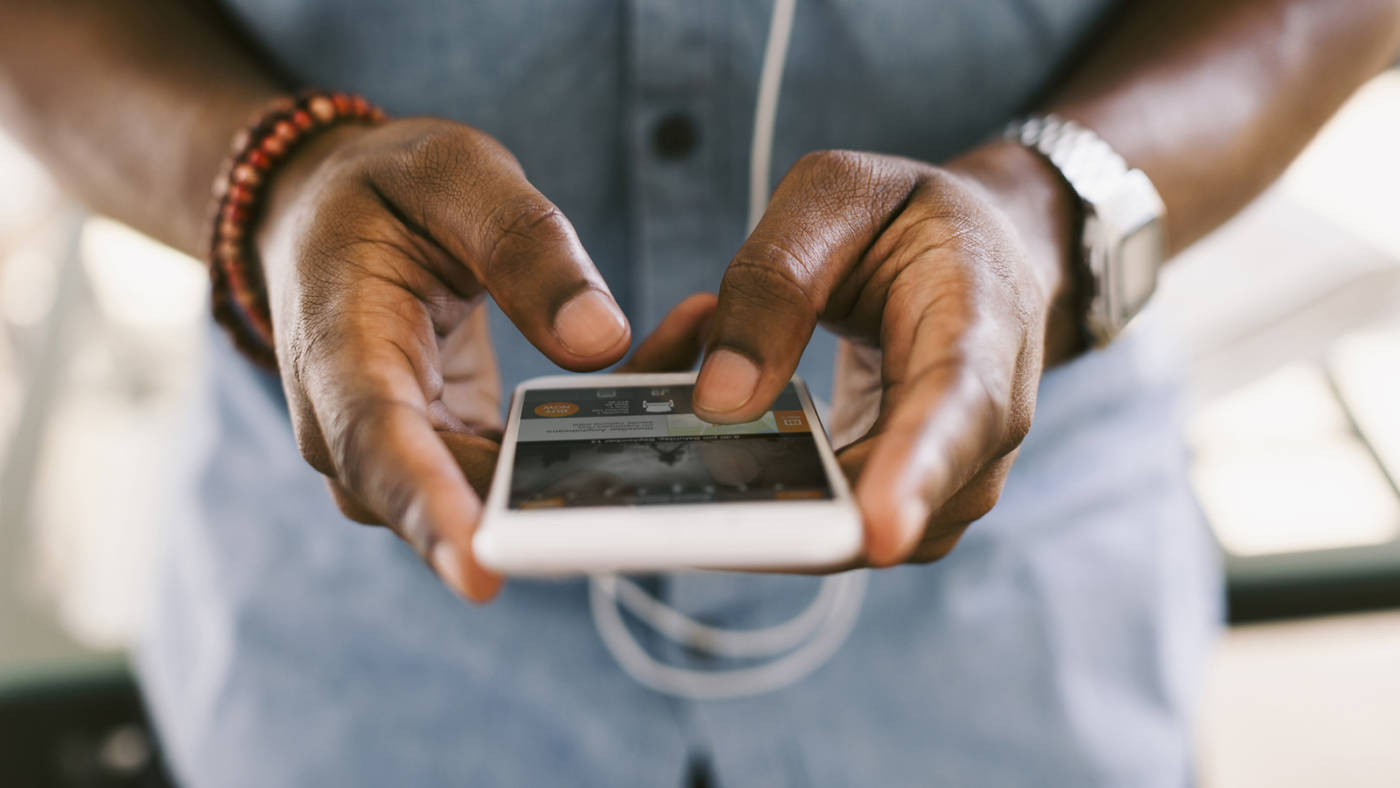 Canada’s 5G has received a new block of spectrum in the 3,800 MHz range, opening the potential for even higher throughput over 5G connections.

On May 21, the Innovation, Science and Economic Development Canada (ISED) announced that the country will be repurposing the 3,800MHz wireless spectrum for 5G.

The expanded spectrum will provide a faster highway for 5G data connections. Canada’s 5G mid-band spectrum auction is scheduled for June 15. Unlike the 600 Mhz band which can propagate over long distances, the mid-band spectrum will increase data throughput at shorter ranges. As such, it’s a succulent bid for Canada’s big telcos as winning more licenses means better quality of service to more customers.

By expanding the spectrum, ISED says it is hoping to address the service channel width issue. Carriers have been arguing that the upcoming 3,500 MHz auction in June, which will allocate 200MHz of spectrum for 5G, is insufficient for full 5G speeds. Telesat explained in a proposal that when split between Canada’s three biggest telcos (after the 50MHz set-aside for regional operators), each national operator would only get 50MHz of spectrum. Because 5G supports 100 MHz individual channels for peak performance, operators have been asking for a more flexible use spectrum for peak service quality.

Telesat also argued that without freeing up the 3,800MHz band, it would create a supply/demand imbalance, inflating spectrum cost in the 3,500 MHz band and causing operators to overpay. The spectrum cost discussion is a point of contention for Canada’s wireless pricing, with some experts attributing high spectrum costs to Canada’s pricy mobile plans.

The May 21 announcement is a part of an ongoing review outlined in Spectrum Outlook 2018 to 2022, in which the government considers repurposing the 3,650 to 4,200 MHz frequencies, known as the C-band, for 5G. Currently, a large portion of the C-band is locked up for fixed-satellite services (FSS) and terrestrial fixed services.

But certain rural communities are still dependent on satellite services to stay connected. Thus, ISED will consider reserving the 4,000 Mhz to 4,200 MHz for FSS operations, and the full 3,700 MHz to 4,000 MHz range in areas that are completely satellite-dependent.

Tom Li
Telecommunication and consumer hardware are Tom's main beats at IT World Canada. He loves to talk about Canada's network infrastructure, semiconductor products, and of course, anything hot and new in the consumer technology space. You'll also occasionally see his name appended to articles on cloud, security, and SaaS-related news. If you're ever up for a lengthy discussion about the nuances of each of the above sectors or have an upcoming product that people will love, feel free to drop him a line at tli@itwc.ca.
Previous articleCoffee Briefing, May 25, 2021 – Citrix Canada’s new GM; Canada named world’s most cashless economy; job losses out West; and more
Next articleQualcomm announces new Windows on Arm testing kit