Only half of Canadian SMBs are using cloud technology: survey 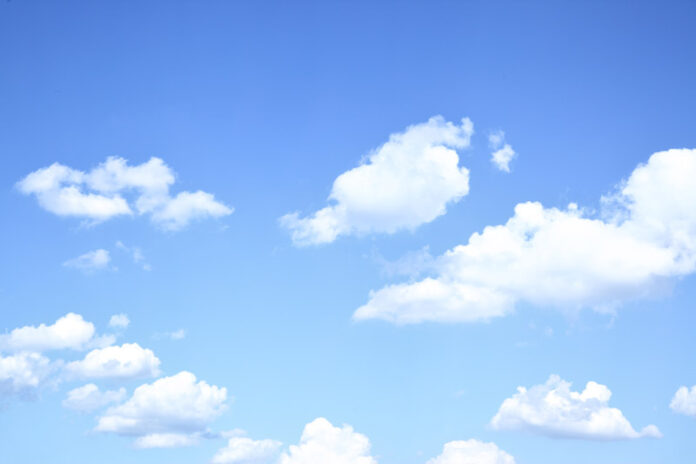 The cloud could enable attention-starved SMBs to get the same level of IT service enjoyed by larger companies, according to a survey released last week by telecommunications firm Primus. The company interviewed 300 IT decision makers in Canadian SMBs with between 5 and 99 employees for its survey, Embracing the Cloud.

The idea is that software and services vendors typically don’t give the same level of attention to small companies as to larger ones. Only 30 per cent of respondents to the survey said that SMBs got the same level of service from IT vendors as their bigger counterparts, and only 46 per cent felt that best-in-class IT tools were as accessible to SMBs as they were to larger firms.

Enter the cloud, which the report suggested gives smaller firms the same level of IT quality. SMBs are using cloud services for a variety of functions, the report said, from employee communication and collaboration (55 per cent) through to sales and marketing (38 per cent), finance and accounting (27 per cent) and telecommunications (36 per cent).

86 per cent of businesses using cloud services said that their business processes had improved (although didn’t state how).

Still, there’s a long way to go. There seem to be two shortcomings in SMB usage of the cloud. The first is adoption. Only half of all small businesses were using cloud services at all, the report said. That’s a little better than the figures bandied about by Google’s Canadian head Sam Sebastian in the summer. He suggested that fewer than a third of Canadian businesses had embraced the cloud.

Still, it could be better. Canadian firms aren’t being hugely imaginative in their use of cloud computing, according to the report. Almost three-quarters of SMBs understand its role as an extended storage mechanism for backup files, but only six in 10 get the idea of using cloud-based business applications rather than running them on their own servers.

According to the survey, 77 per cent of current cloud-using SMBs are likely to adopt more cloud technology. Will more cloud use mean more sophisticated cloud use, or simply doing more of the same basic file storage stuff? That isn’t clear.

Primus, which sells telecommunication services, lamented the six in 10 SMBs that weren’t aware of the cloud’s potential as a platform for telecoms. Its salespeople clearly have some work to do there, then.

Even when businesses do understand cloud computing, there are common worries that stop them adopting it. One is security. About one in three worry about security and privacy in the cloud, said Primus. Brad Fisher, senior vice president for marketing and product at the firm, who said that gradual adoption could be an answer.

“A small business might decide to start placing some of their non-mission critical functions on the cloud first to test their effectiveness and reliability,” he said. “Then, over time they might add higher-value functions to the cloud as their confidence in the service increases.”

The numbers suggest that more SMBs are warming to the idea of cloud-based services. Thirty-six per cent of those not currently using the cloud are likely to adopt it, the survey concluded.

Danny Bradburyhttp://www.wordherder.net
Danny Bradbury is a technology journalist with over 20 years' experience writing about security, software development, and networking.
Previous articleDell to acquire EMC in $67 billion mega-deal
Next articleThe Industrial Internet – stand up and make your CEO paranoid

Microsoft and OPG announce Canada-first partnership to power a Net-Zero future in...