Number of private mobile networks increasing, according to the GSA 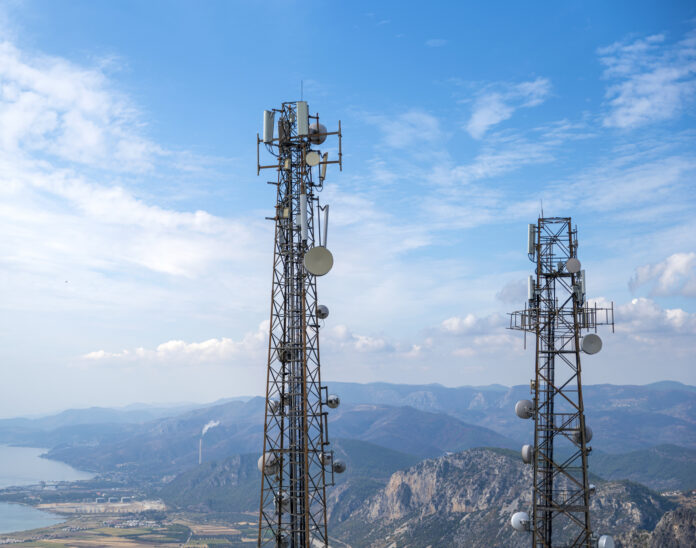 Data from the GSA report points to market growth in the third quarter of 2022. The study also shows that there is a strong and direct correlation between the number of private mobile networks and the countries with dedicated spectrum, with deployments now in 72 countries and territories worldwide. Private mobile networks are mainly found in markets such as the United States, Germany, China, the United Kingdom, and Japan.

When it comes to technology, the report shows that organizations are still preferring LTE, with 5G accounting for 40.9 per cent of private mobile network deployments. The study also reveals that a wide range of participants are actively involved. The three industry sectors with the strongest growth during the quarter were mining, with 15 new customer references, followed by defence and law enforcement, with 13 references, and manufacturing, with nine references. Manufacturing, education and mining remain the top three industries in terms of customer referrals, although this does not represent the actual size and scale of deployments, which vary by user type, says the report.

“We are seeing steady growth in private mobile network deployments at various levels in terms of technology, with LTE and 5G both gaining traction, as well as in terms of market reach, with countries around the world actively deploying these technologies,” said GSA President Joe Barrett.

The GSA represents companies engaged in the provision of infrastructure, semiconductors, test equipment, devices, applications, and mobile support services. It plays a central role in promoting 3GPP technology, promoting spectrum policies and stimulating the development of the international mobile telecommunication (IMT) industry. The association is also a source of information for industry reports and market intelligence.

Renaud Larue-Langlois
Half journalist, half IT Manager, full technology nerd. After a 25+ year career in IT, becoming a writer was a natural choice for Renaud. It literally runs in his family. His areas of interest are... anything, as long as it's technology-related. He can be reached at [email protected]
Previous article
Government of Canada to invest $4 million to boost economic growth through green manufacturing initiative
Next article
The first OCP Ready data center in Canada to open in Lévis, Québec