No BB 10 upgrade for PlayBook: Heins 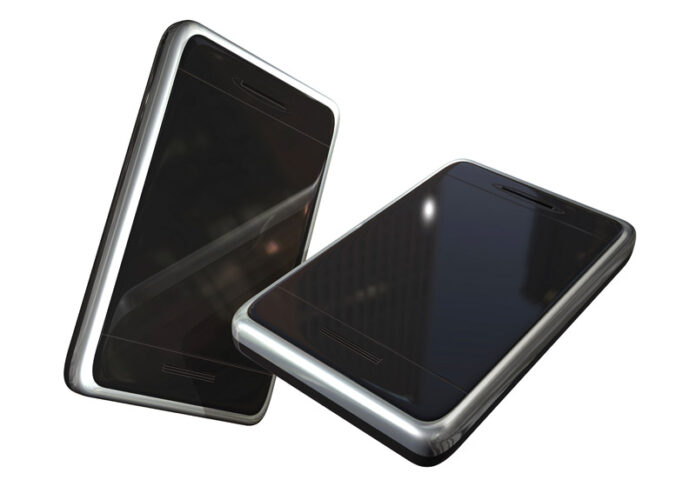 Hopes of PlayBook tablet users that their device would find a new lease on life with the BlackBerry 10 operating system faded today, after company CEO Thorsten Hein announced that the device will not receive a BB 10 upgrade.

At the BlackBerry quarterly earnings call today, Heins said he was “not satisfied with the level of performance and user experience” of the BB 10 OS running on the Playbook. He said he made the “difficult decision” to stop work on integrating the new OS to the PlayBook.

“We will, however, support PlayBook on the existing platforms and hardware,” Heins said. The BlackBerry 10 OS was released in January this year. Its release was followed by the announcement of two new handsets the BlackBerry Z10 and Q10 but at that time there was no mention of what would be done to the companies tablet device. There were later media reports that BlackBerry was considering to upgrade the PlayBook to run BB10.

The PlayBook was widely slammed by critics for such shortcomings as not having a built-in email feature. The company lost about $485 million in 2011 when it wrote down unsold inventory of the device.

Nestor E. Arellano
Toronto-based journalist specializing in technology and business news. Blogs and tweets on the latest tech trends and gadgets.
Previous articleOttawa clamps down on spectrum sales to incumbents
Next article5 qualities of a great analytics vendor