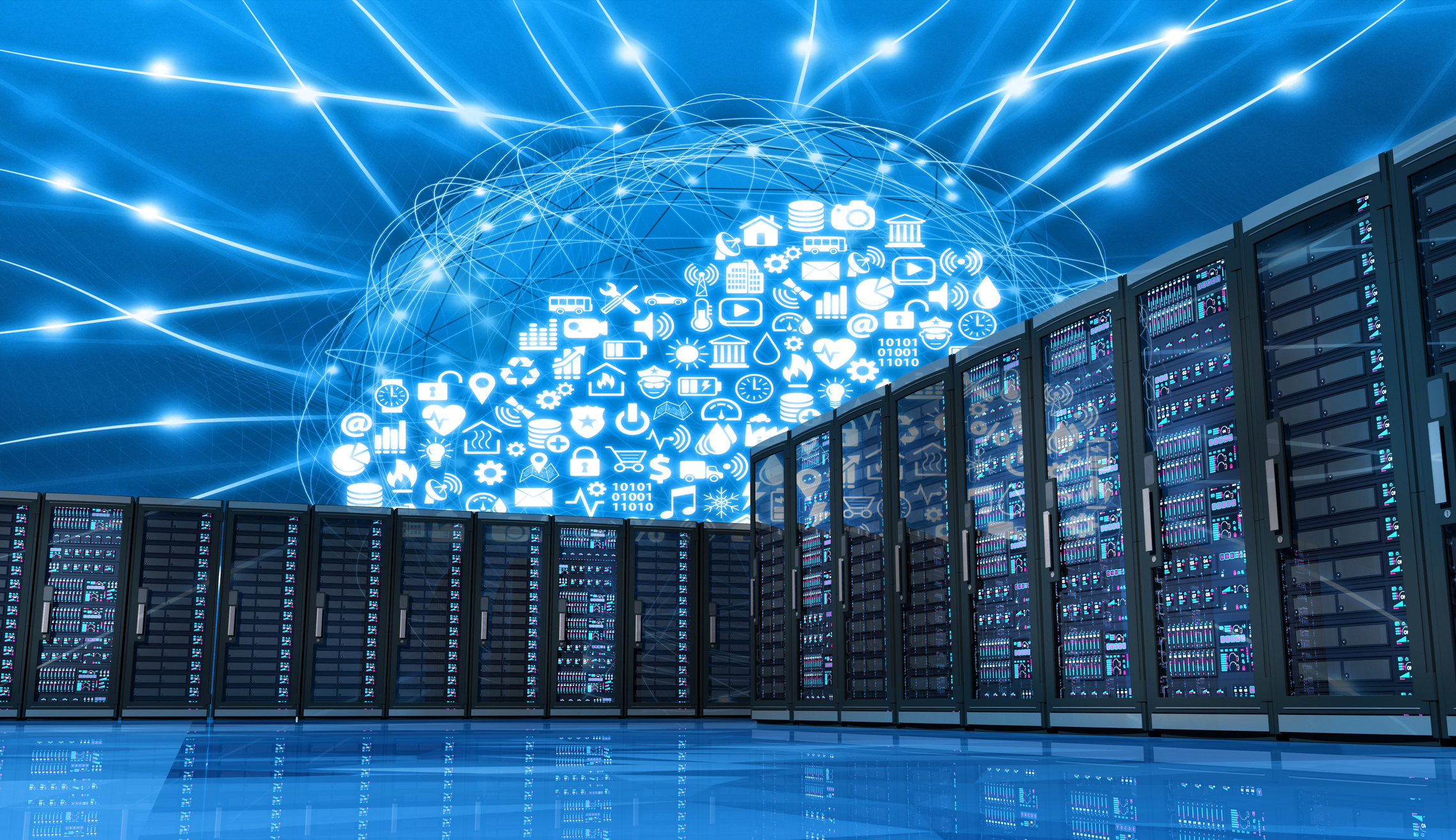 Has your organization found evidence of a cryptocurrency mining app on its computer systems? It may not be from just a criminal.

An unnamed country has been running cyberespionage attacks since the summer that included deploying Monero software coin miners, according to a new report from Microsoft. So far, this tactic has been used against organizations in France and Vietnam but it could be used elsewhere.

Secret coin mining has been used by criminals for several years, but Microsoft says this threat actor is trying to take advantage of the fact that most computer security software sends out low-priority alerts about crypto mining infections. Apparently, the hope is IT staff will pay less attention to these alerts and miss what’s really going on — attempts at deeply infiltrating corporate computer networks to steal data. And the attackers don’t mind if they make money by mining digital currency as well.

The attacker, which Microsoft dubs Bismuth, has been infiltrating organizations since 2012. The coin mining tactic is new. But, the report warns, infosec pros shouldn’t be fooled by discovering what they think is an ordinary infection. “If we learned anything from ‘commodity’ banking trojans that bring in human-operated ransomware, we know that common malware infections can be indicators of more sophisticated cyberattacks and should be treated with urgency and investigated and resolved comprehensively,” says the report.

Bismuth gets into victim organizations by sending emails to targeted employees with infected attachments. Each email was sent to only one recipient at each target organization and used tailored subject lines and lure themes. The gange is patient, sometimes emailing back and forth with a victim to establish familiarity before sending a malicious attachment.

The use of DLL side-loading, where a legitimate DLL is replaced with a malicious one so that the latter is loaded when the associated application is run, is a hallmark of this recent campaign. In their recent attacks, copies of legitimate software are used to load the malicious DLL files and perform tasks including outdated versions of Microsoft Defender Antivirus, the Sysinternals DebugView tool, the McAfee on-demand scanner and Microsoft Word 2007.

After deploying coin miners as a distraction technique, the attacker then focused much of its efforts on credential theft.

This particular threat actor puts a strong emphasis on hiding in plain sight by blending in with normal network activity or common threats that attackers anticipate will get low-priority attention, says the report. Multiple layers of protection focused on stopping threats at the earliest possible stage and mitigating the progression of attacks if they manage to slip through are needed.

To limit exposure of this kind of attack Microsft urges infosec pros to:

Howard Solomon
Currently a freelance writer, I'm the former editor of ITWorldCanada.com and Computing Canada. An IT journalist since 1997, I've written for several of ITWC's sister publications including ITBusiness.ca and Computer Dealer News. Before that I was a staff reporter at the Calgary Herald and the Brampton (Ont.) Daily Times. I can be reached at hsolomon [@] soloreporter.com
Previous articleCandor about cybersecurity incidents can save money as well as trust, says survey
Next articleHashtag Trending – AI solves science mystery; FCC chairman to step down; Bitcoin gains some momentum