Microsoft Corp. is pushing back its January 14, 2020 end of support date for Exchange Server 2010 by nine months.

In a blog post published this morning, Greg Taylor, Microsoft’s director of product marketing for Exchange, noted the date was changed after “investigating and analyzing the deployment state of an extensive number of Exchange customers.”

“If you migrate fully to Office 365 you really don’t need to worry about ‘big bang’ version upgrades any more. You just have to keep a much smaller number of on-premises servers up to date, and you’re good,” he wrote.

Taylor also reminded users that if they want to stay on-premises, they won’t be able to upgrade directly from Exchange 2010 on-prem to Exchange Server 2019. 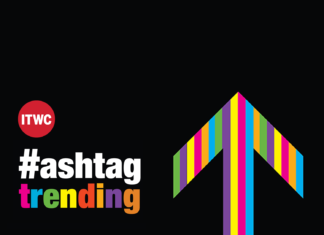