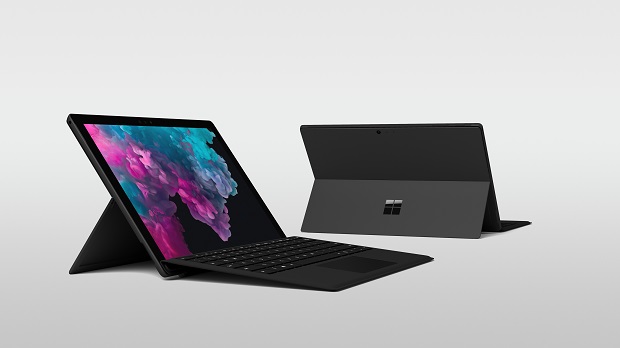 The ultra-compact Surface Pro returns for its sixth run with a brand new black color finish. It will be offered alongside the regular platinum edition in limited configurations.

Besides the paint job, there aren’t any significant redesigns compared to the last generation of the Surface Pro. Its TypeCover, Microsoft’s term for the magnetically-attached keyboard, can fold to protect the screen during transport. The kickstand can swing out 165 degrees to provide a more ergonomic viewing experience.

The Surface Pro 6 leverages eighth-generation Intel Core i5 and i7 mobile processors. This marks a significant upgrade, as Intel’s new mobile processors have four physical cores compared to the two of the seventh generation. Despite using a more powerful chip, Microsoft is still confident that it can play 13.5 hours of videos on a single battery charge.

The 12.3″ touchscreen carries a 2,736 x 1,824 resolution and a square-ish 3:2 aspect ratio. Panos Panay, chief product officer at Microsoft, said during the press event that the screen has the best contrast ratio the company has ever produced. In addition, you can still mark the screen with the Surface Pen. 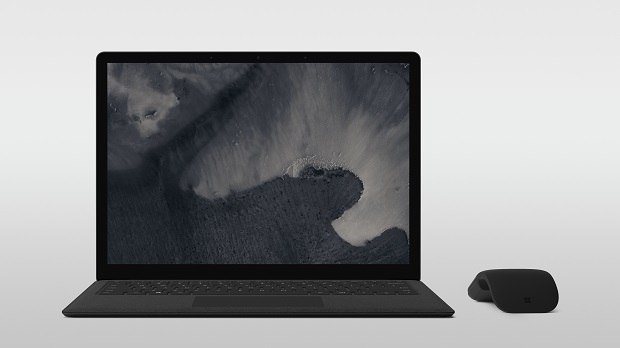 The Surface Laptop 2 is the more traditional counterpart to the Surface Pro. Instead of a detachable keyboard, it embraces a classic clamshell design.

Just like the previous iteration, the Surface Laptop 2 is aluminum-clad with Alcantara fabric covering the keyboard area. The keyboards themselves use scissor switches and are backlit. Color options include Burgundy, Platinum, Cobalt Blue, and the new Black (these are Microsoft’s branded colours).

Similar to the Surface Pro 6, the Surface Laptop 2 has also been upgraded to the 8th generation Intel Core i5 and i7 mobile processors. Microsoft says that the new chip boosts performance by 85 per cent. Complimenting the new processing power is up to 16GB of LPDDR3 RAM and up to a 1TB BGA NVME SSD.

The Surface Laptop 2’s 13.5″ PixelSense screen carries a resolution of 2256 x 1504, which translates to a 3:2 aspect ratio. It’s still compatible with the Surface Pen, but since it doesn’t fold into a tablet, using it may feel a little awkward. 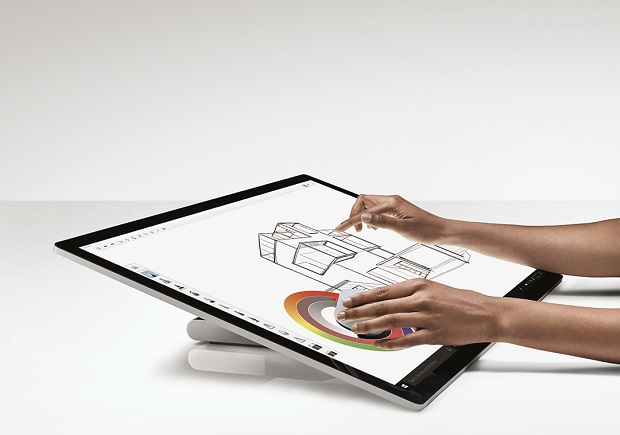 Whereas the Surface Pro 6 and Surface Laptop centers around mobility, the Surface Studio 2 focuses on improving workflow with a massive touchscreen. The touchscreen is able to pivot on its fulcrum hinge and lay nearly parallel to the desk surface.

Out of the three devices released, the Surface Studio received the biggest improvement in performance. Though its updated its Intel processor from sixth generation to the seventh generation, the most significant improvement comes from its new graphics. Out is the archaic Nvidia GeForce GTX965M and in is the much more efficient and powerful GTX1060 and GTX1070 GPUs.

Keep in mind, however, that these graphics cards are add-in boards reserved for mobile workstations. Due to design limitations and the restricted thermal dissipation area, their performance is just a notch below the full-sized graphics cards. Nevertheless, this is a welcoming upgrade considering that the Surface Studio 2 catered towards design specialists. 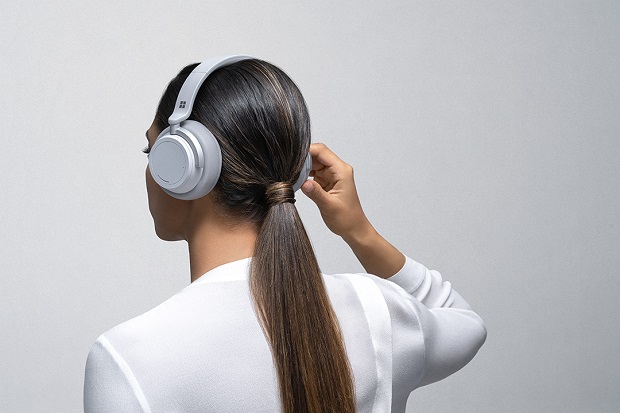 The Surface Headphone aims to bring undisrupted, high-quality audio in a wireless form factor. It uses active noise cancellation and a pair of memory foam earcup paddings to ward off unwanted noise. Volume and playback controls are built into the earcups themselves so there’s no need to adjust them through the parent device.

Tom Li
Telecommunication and consumer hardware are Tom's main beats at IT World Canada. He loves to talk about Canada's network infrastructure, semiconductor products, and of course, anything hot and new in the consumer technology space. You'll also occasionally see his name appended to articles on cloud, security, and SaaS-related news. If you're ever up for a lengthy discussion about the nuances of each of the above sectors or have an upcoming product that people will love, feel free to drop him a line at [email protected]
Previous article
Amazon launches new Fire TV devices for Canadian market
Next article
SecTor 2018: Why the cloud means new ways of thinking about security