Amidst an unstable stock value, Lucent Technologies Inc. maintains it is not losing its foothold; citing revenue figures which it said were stronger than its competitors.

However, the communications service provider acknowledged it is now playing catch-up after making a judgement error in not pushing 10G bps (bits per second) optical networking technology as strongly as its competitors have.

Lucent made headlines this year when it unveiled plans to spin off its enterprise business unit – now renamed Avaya – and its microelectronics business unit, which is projected for completion next year.

But these reorganizational plans are seemingly untimely, emerging in a period where industry observers have noted the company’s unstable stock value, and its failure to keep up with Nortel Networks and Cisco Systems – two of its strongest competitors – in the optical networking market, particularly in shipping 10G bps optical products.

Last month, Lucent’s stock price was shuttling between US$40 and $60 per share, which is far from the $84 per share last December.

However, Lucent’s president for international operations, Mike Butcher, dismissed speculations that the company was heading for a downward slide.

Butcher noted that Lucent’s $38 billion revenues in its last fiscal year was significant in comparison to Cisco’s reported $18.8 billion and Nortel’s $21.3 billion.

He attributed the company’s unstable stock value to a misconception of its corporate plans, noting that “we have had difficulty in communicating with Wall Street on what we’re doing.”

Butcher acknowledged that Lucent made a judgement error when it decided to put its effort behind dense wave division multiplexer (DWDM) over the 10G bps optical networking technology.

“Nortel went and invested in 10G bps – they got it right because more people deployed that technology than DWDM,” he said, adding that Lucent is now catching up in this market. “We are not unhappy with how things are going.”

The decision to spin off Avaya is not an unusual move, given that other organizations such as Cisco and Nortel, have also segmented their enterprise business against their service provider business, said Sandra Ng, vice president of communications, International Data Corporation (IDC) Asia-Pacific.

Lucent’s latest Asia-Pacific revenue figures indicate that the company is still doing fine, Ng said, but noted that the boom in the service provider market had contributed significantly to Lucent’s current financial status.

The fact that the enterprise business has not been the focus area within Lucent could have been a key motivation for the creation of Avaya, she added.

“If the service provider business is going to dominate Lucent financially and cause them to lose focus on the enterprise business, then it may not be a bad idea to spin that unit off,” Ng said.

But a critical challenge for Lucent now would be its ability to effectively determine which of its products fit into Avaya and the company’s service provider business, she cautioned.

“You’ll see a very thin line separating what’s ‘enterprise’ and what’s ‘service provider’ because some products cater to both markets,” she explained. “There will always be this overlap – so it now depends on how well (Avaya and Lucent) work together. That is going to be their big question mark.”

“The key thing to remember is to be customer-focus, and not product-focus – once you go into being product-focus, you completely lose the picture.

And there may be more for Lucent to be mindful of, following Nortel’s recent revelation of its plans to acquire Alteon WebSystems, a company which technology is entrenched in content-aware networking.

Nortel’s purchase of Alteon will have implications throughout the networking landscape, where larger companies such as Lucent, will now need to partner with or acquire companies to fill the hole in their offerings, said Ron Westfall, senior analyst at Current Analysis.

Westfall also noted that Alteon is an OEM and product development partner of Lucent – a fact that Lucent, is apparently unconcerned about.

“We support many multi-vendor environment, including (those that have Cisco and Nortel products), said Bill Allard, chief executive officer, Lucent Asia-Pacific, who added that Lucent is unperturbed by Nortel’s plan to acquire Alteon.

“The fact that one of our partners has been acquired by a competitor doesn’t make Lucent lose any sleep,” Allard said. “It doesn’t affect us, unless for some reason, that company refuses to (continue to) supply us, which hasn’t been the case yet.” 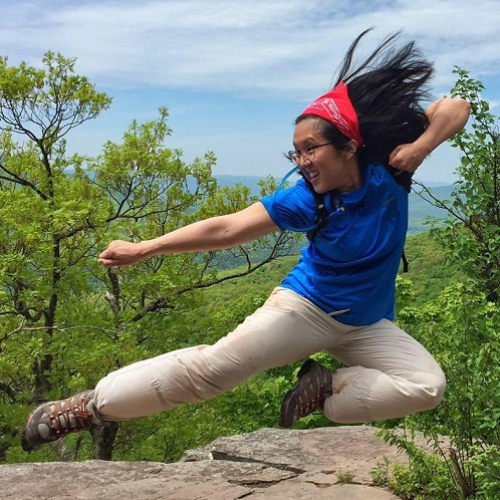