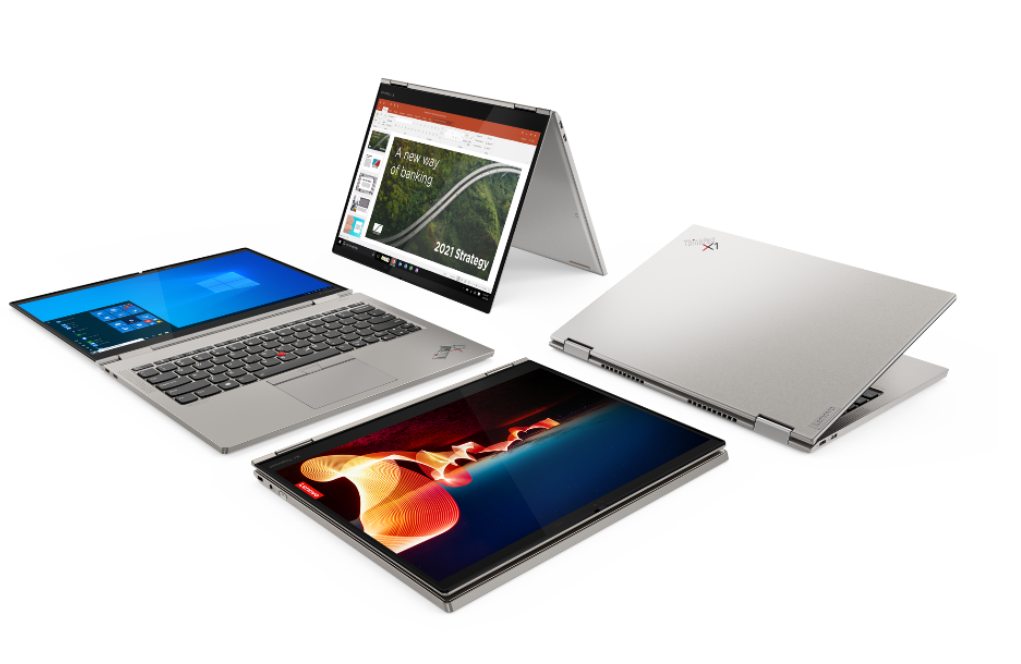 To keep up with the neverending demand for a more responsive experience, the ThinkPad X1 Titanium Yoga uses Intel’s new 11th gen vPro mobile processors. It accompanies the new chip with up to 16GB of LPDDR4 memory and UP to 1TB of storage, as well as Wi-Fi 6, 4G LTE, and 5G connectivity. Also inside is a 44.5Whr battery, which Lenovo says can last up to 10.9 hours.

Privacy is top of mind for business devices. As such, the Lenovo ThinkPad X1 Titanium Yoga comes with a fingerprint reader, IR camera with a privacy shutter, dTPM 2.0 chip, and can disable the webcam automatically when the user steps away.

Tom Li
Telecommunication and consumer hardware are Tom's main beats at IT World Canada. He loves to talk about Canada's network infrastructure, semiconductor products, and of course, anything hot and new in the consumer technology space. You'll also occasionally see his name appended to articles on cloud, security, and SaaS-related news. If you're ever up for a lengthy discussion about the nuances of each of the above sectors or have an upcoming product that people will love, feel free to drop him a line at tli@itwc.ca.
Previous articleA brief history (so far) of quantum computing [PART 2]
Next articleHP Elite Dragonfly G2 and Max take off at CES 2021