Is the next Mike Lazaridis still waiting for high speed Internet? 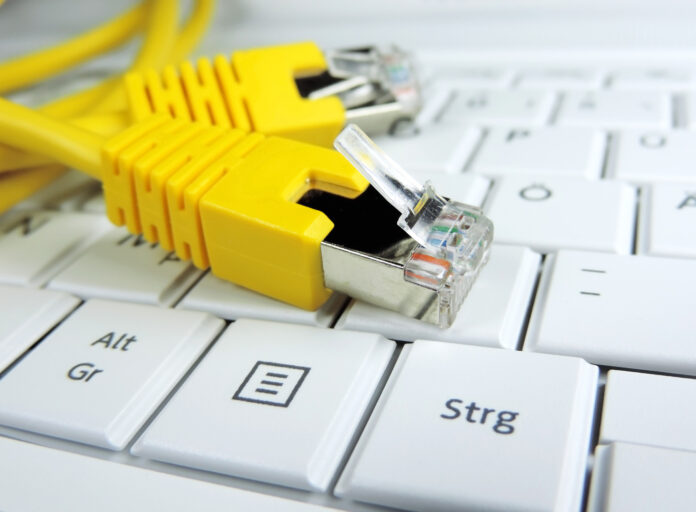 As we celebrate Canada’s 150th birthday, it’s worth reminding ourselves what it means to be a Canadian. Which brings me to the Internet. Despite our vast distances and scattered population, we aspire to achieve equal access and opportunity for all.

Today, that’s not the case with high-speed broadband. If you live in a major city you will have some of the best Internet access in the world. If you live in a small town, you won’t. About 99 per cent of Canadians in our large cities have access to Internet speeds of 50 Megabits per second (50 Mbps) – but in rural or small town communities, only 29 per cent have similar access.

We’ve seen this before

This is not the first time we have faced the challenge of equalizing opportunity and access while wrestling with the question of affordability. Think electricity, which also came to be seen as an essential service or key infrastructure, much as the Internet is today.

Although Ontario Hydro began bringing electricity to small towns and individual farms in the 1920s, it was not until after the Second World War, in 1946, that Ontario embarked on a major effort, with the goal of 85 per cent farm electrification achieved in just four years. This was a revolution at the time – electric lighting, refrigerators and stoves, farm machinery, electric motors for business, home entertainment, and much more. The gap between city and country was clearly narrowed.

In a brief to the current federal government’s innovation consultations, the CRTC spelled out today’s challenge. “Many rural and remote regions of Canada lack the infrastructure needed to make high-quality fixed broadband services available to households and businesses similar to those in urban areas.” And as for mobile wireless broadband, “there are still major transportation roads in the country that lack reliable coverage.”

But “one thing is certain: closing the gap will be expensive,” Christopher Seidl, a senior CRTC official, told a Parliamentary committee recently. “Our estimates show that many billions of dollars will need to be invested to fully address the broadband Internet access services availability gap in Canada. There is no doubt this will be a daunting task.”

After launching extensive public hearings on the future of the Internet in April 2015, the CRTC issued a report in December, 2016 establishing a universal service objective to ensure that all Canadians, in urban and rural areas, have “access to voice services and broadband Internet access services, on both fixed and mobile wireless networks.”

How fast this will happen also depends on communities themselves. The SWIFT (SouthWestern Integrated Fibre Technology) project is a good example. Launched by the Western Ontario Wardens’ Caucus in 2011, the goal was to bring high-speed broadband to towns, villages and rural areas ignored by the big telcos. The region stretching across southwestern Ontario, including the Niagara region, saw that lack of high-speed Internet was hurting economic development, encouraging young people to leave for bigger cities, depriving hospitals, schools and other community services of needed capacities, handicapping the region’s rich agricultural producers and small businesses.

In 2016, SWIFT succeeded in raising $90 million from the federal 2014 Small Communities Fund, a $1 billion initiative aimed at communities of 100,000 or smaller which included funding for high-speed broadband infrastructure. SWIFT raised another $90 million from the Ontario government. Earlier this year SWIFT launched process, with a June 30 deadline, to identify pre-qualified respondents who can submit proposals in subsequent RPFs for network construction in different regions and communities.

This first phase of SWIFT will require about $300 million of investment in a region of nearly 3.5 million people and more than 350 communities. But, cautions, Geoffrey Hogan, who heads the SWIFT project, the eventual cost will likely approach $4 billion to cover the entire region with scalable technology and some last-mile funding.

Show me the money

Finding that funding will be a challenge, but some – though not enough – new money is available. In Budget 2016, the federal government announced a $500 million Connect to Innovate programme to help fund new backbone infrastructure for high-speed broadband. The competition closed in April, with nearly 900 applications and requests for $4.4 billion in funding, with winning applications announced later this year. But much more funding will be needed.

Last December the CRTC announced a new fund to help small communities and rural regions obtain high-speed broadband Internet access, as well as access to the latest wireless mobility technology. In its first year, expected to be in 2019, no more than $100 million would be distributed, with the amount increasing until it reaches an annual cap of $200 million by 2024.

Connecting the country is a huge challenge in one of the biggest countries in the world yet with one of the lowest population densities. But sitting in a remote farmhouse or fishing village somewhere could be a future Mike Lazaridis or Bill Gates whose success came from access to high-speed broadband and the world this opened.

David Crane
David Crane is a noted commentator on Canadian innovation issues. He was previously a business and economics writer with the Toronto Star.
Previous articleExperts debate value of China’s promise to Canada not to back industrial theft
Next articleNew ransomware strain will victimize those who haven’t installed Microsoft patch