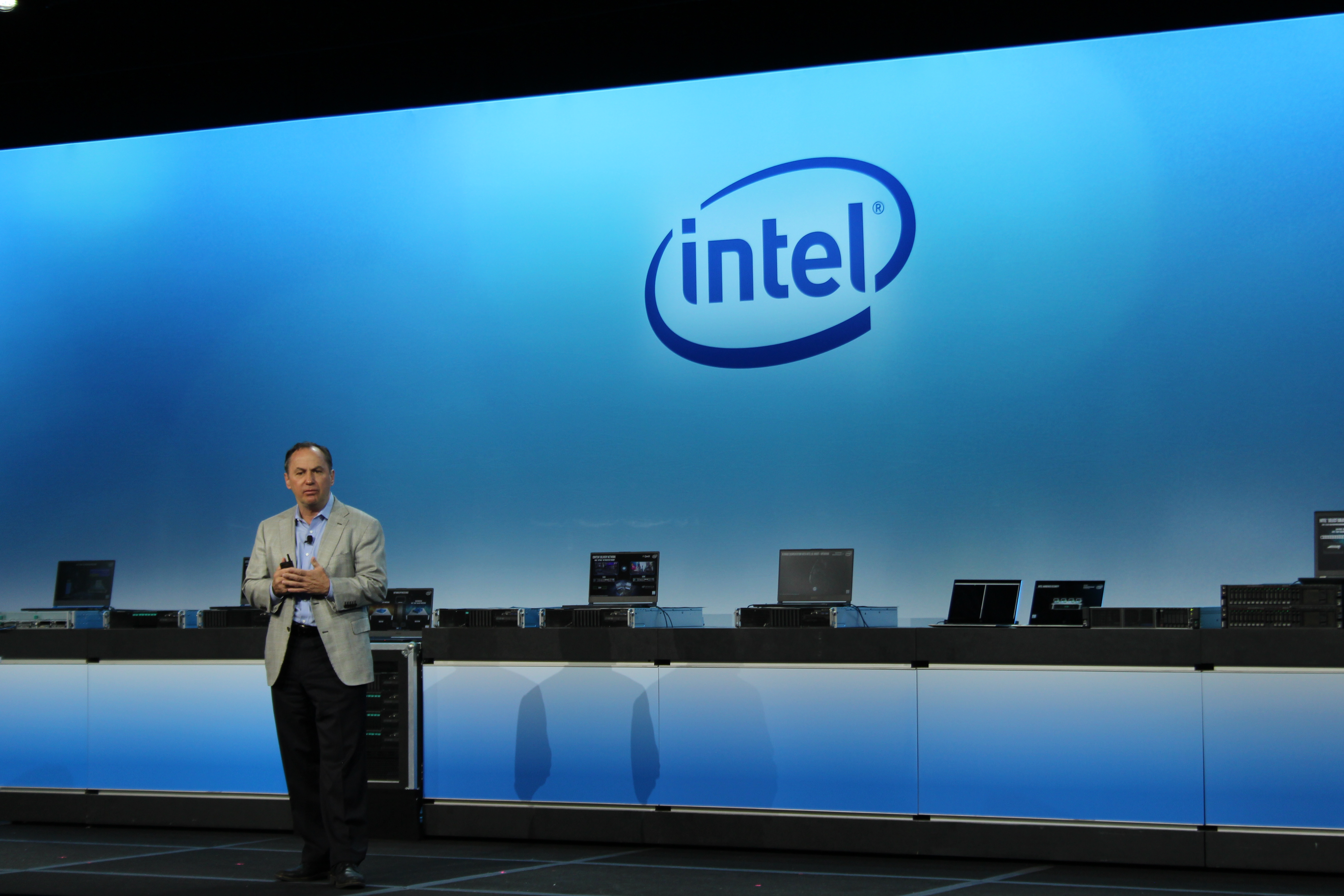 Intel says VMware’s chief executive officer Pat Gelsinger is returning to Intel to replace Bob Swan, who will ride out his final days as the chip manufacturer’s CEO until Feb. 15.

Swan became the interim Intel CEO in 2018 after the resignation of Brian Krizanich. He became the permanent CEO in 2019.

Gelsinger worked at Intel for 30 years and was its first chief technology officer. He has also been the president of EMC’s information infrastructure product business and has been VMware’s CEO since 2012.

Intel says that the announcement is “unrelated to Intel’s 2020 financial performance.”

“Intel expects its fourth-quarter 2020 revenue and EPS to exceed its prior guidance provided on Oct. 22, 2020,” a Jan. 13 statement read. “In addition, the company has made strong progress on its 7nm process technology and plans on providing an update when it reports its full fourth-quarter and full-year 2020 results as previously scheduled on Jan. 21, 2021.

Intel’s chip business has faced technological barriers and stiff competition from competitors. Its 10nm transistor technology has faced years of delays. In July 2020, Intel announced that the company’s next-generation 7nm transistors would also be delayed until 2022. And although Intel’s server chip business is still thriving, its competition is cutting into its market share. AMD’s Ryzen and Epyc processors have continued to improve their performance using newer architectures and transistors, and have seen wide adoption in client PCs.

Intel also lost Apple as a key business partner last year when the company also announced last year that it will leave stop using Intel chips in its Mac PCs. Instead, Apple will be designing and manufacturing its own chips going forward.

Amid the mounting pressure, investors have urged the company to take action. The hedge fund Third Point, which has a $1 billion stake in Intel, wrote a letter to the company in December urging the company to revise its business strategies.

During his time with VMware, Gelsinger helped transform the company, guiding it through the transition from privately-owned data centres to public cloud provider, forming strong partnerships with Amazon Web Services and Microsoft along the way.

“My experience at Intel has shaped my entire career, and I am forever grateful to this company. To come back ‘home’ to Intel in the role of CEO during what is such a critical time for innovation, as we see the digitization of everything accelerating, will be the greatest honor of my career,” Gelsinger said in a statement.

Tom Li
Telecommunication and consumer hardware are Tom's main beats at IT World Canada. He loves to talk about Canada's network infrastructure, semiconductor products, and of course, anything hot and new in the consumer technology space. You'll also occasionally see his name appended to articles on cloud, security, and SaaS-related news. If you're ever up for a lengthy discussion about the nuances of each of the above sectors or have an upcoming product that people will love, feel free to drop him a line at tli@itwc.ca.
Previous articleCyber Security Today – The DarkMarket criminal website shut down, hacker gets 12 years in jail, digital currency thefts and more
Next articleFairness and sustainability: New priorities for business?