LAS VEGAS – On the eve of the opening of CES 2018 to the public, Intel Corp. CEO Brian Krzanich took a minute at the beginning of his keynote to directly address the Meltdown and Spectre vulnerabilities.

“The primary focus of our decisions and discussions have been to keep our customer’s data safe,” he said. “As of now, we have not received any information that these exploits have been used to obtain customer data.”

Krzanich assured customers Intel is continuing to work on the issue. The best thing to do is to download the updates issued by various operating system makers and system manufacturers. Intel will also be issuing updates of its own.

“For our processor products released in the last five years, Intel expects to issue updates for more than 90 per cent of them in a week, and the remaining by the end of January,” he said. “We expect the performance impact of these patches to be highly workload dependent.”

As a result, Intel will continue working with the industry to continue minimizing the impact on those workloads over time, he added.

The problem Krzanich is addressing was first discovered by Google researchers. They found that some unprotected data held in system memory could be accessed without authorization while it is being processed. The vulnerabilities, dubbed Meltdown and Spectre, affect Intel chips, as well as AMD and ARM chips. Security researchers have said that Intel’s chips are most vulnerable.

The researchers that made the original discovery of the vulnerability say it’s not likely that a victim of an attack exploiting this flaw would be able to detect it. There’s no traces left in traditional log files. 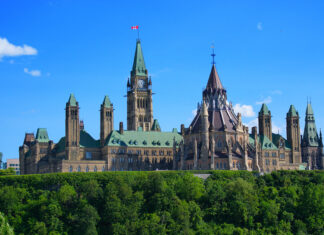