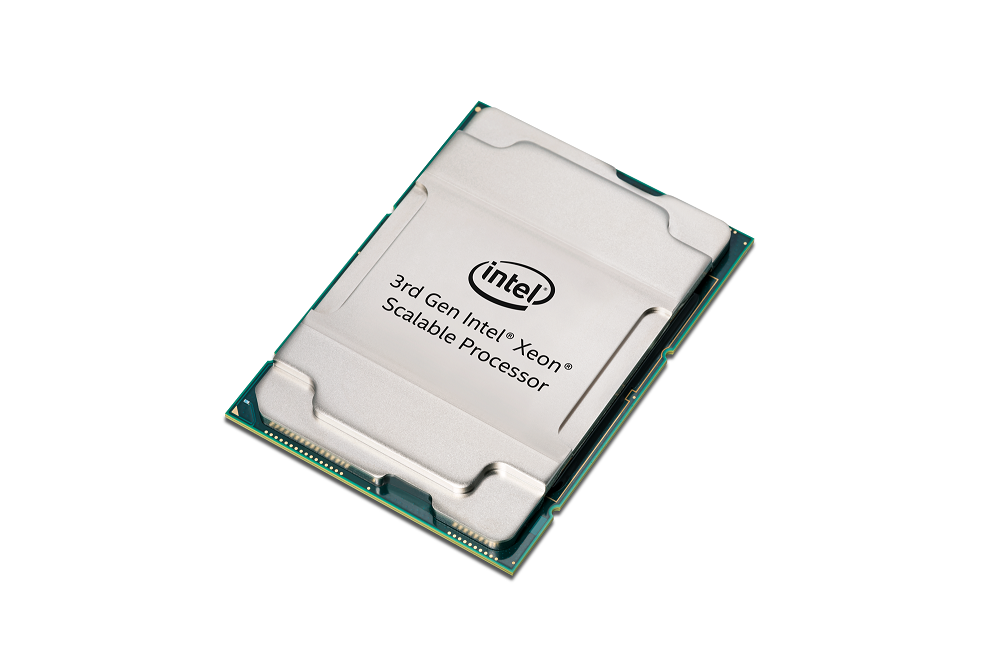 Like last year, Intel is very much focused on improving the AI performance of its chips. The 3rd gen Xeon processors continue to build on the Deep Learning Boost (DL Boost) feature by introducing brain floating16 extensions and vector neural network instructions (VNNI).

VNNI, on the other hand, are instructions that improve neural network loops. Although it only encompasses a handful instructions, the operations they dictate, mainly ones that multiply two floating-point values together and combining the result in a 32-bit accumulator, is prevalently used in neural networks used for image analysis.

Through Intel’s Ultra Path Interconnect, Cooper Lake processors can be scaled between 4 to 8 sockets. During development, Intel had contemplated the merit of releasing Cooper Lake to dual-socket platforms, but ultimately reversed the decision due to it being too close to the release timing of the Ice Lake Xeon processors, which is expected to land later this year.

Intel claims that the enhanced DL Boost using bloat16 can reach up to 1.98 times higher database performance and provides a 1.9 times performance uplift overall compared to its 5-year-old platform. 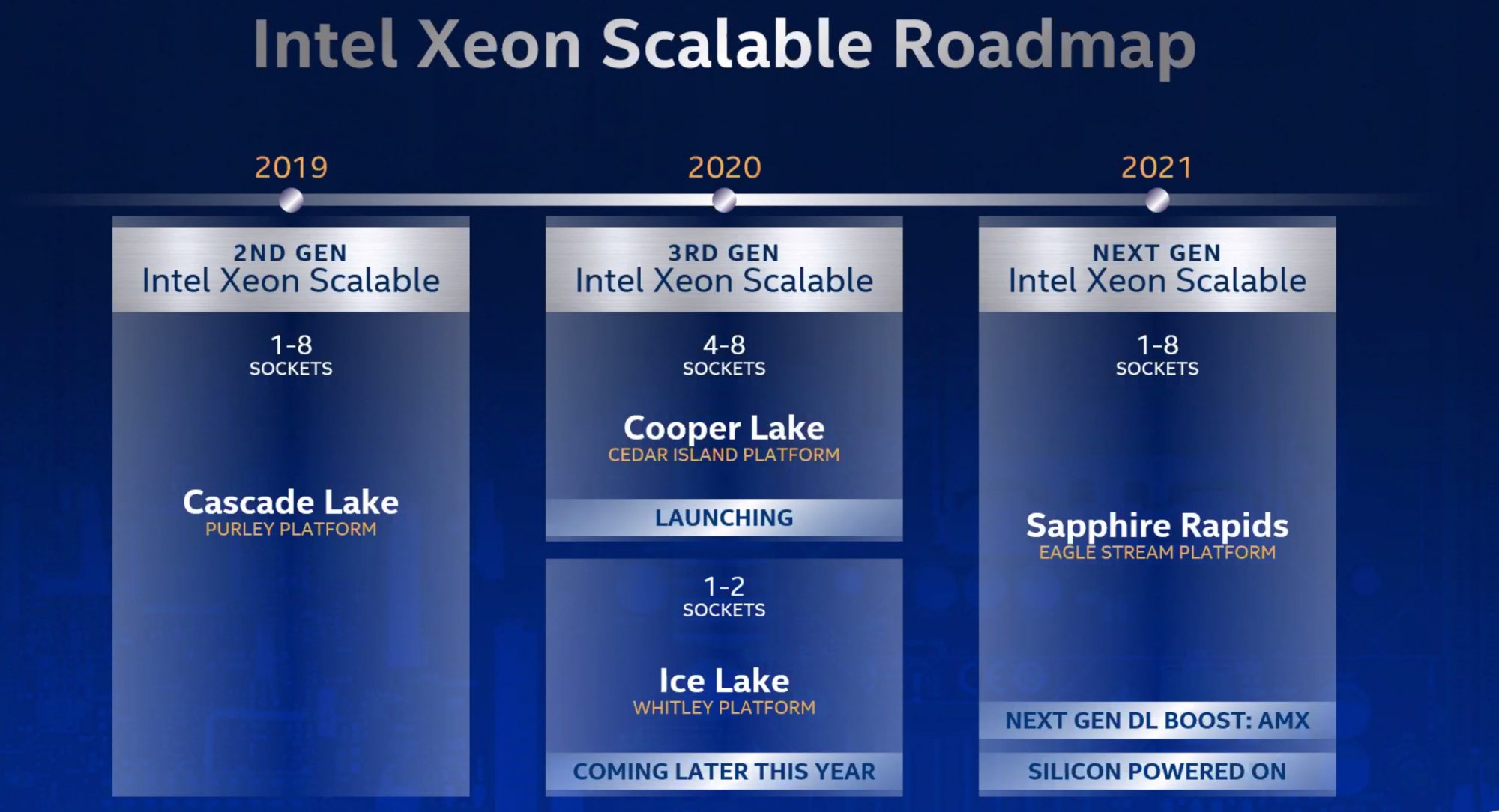 Tom Li
Telecommunication and consumer hardware are Tom's main beats at IT World Canada. He loves to talk about Canada's network infrastructure, semiconductor products, and of course, anything hot and new in the consumer technology space. You'll also occasionally see his name appended to articles on cloud, security, and SaaS-related news. If you're ever up for a lengthy discussion about the nuances of each of the above sectors or have an upcoming product that people will love, feel free to drop him a line at tli@itwc.ca.
Previous articleCisco Live: Tackling the pandemic, racism, and technological challenges
Next articleCOVID-19 crisis shows need for digital ID, Canadian identity experts tell conference