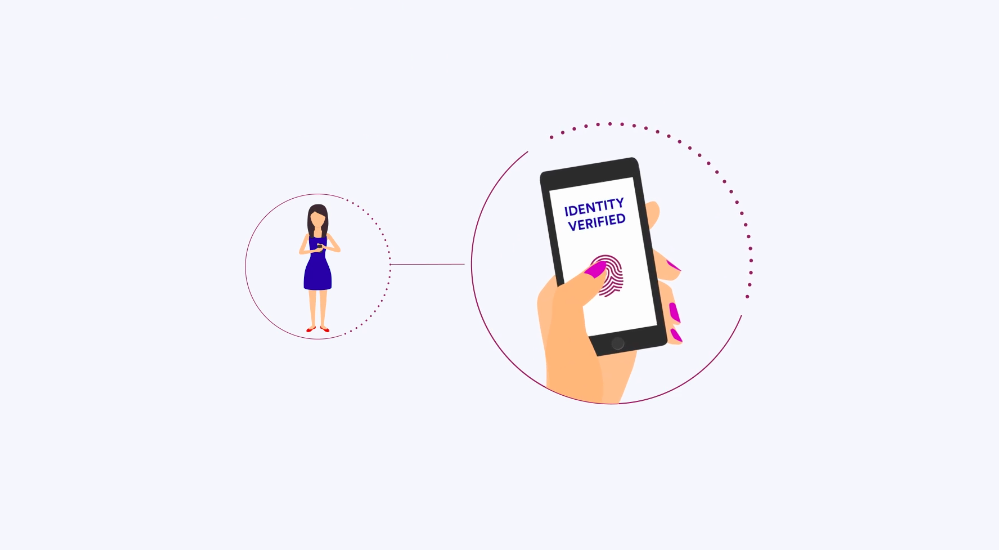 The COVID-19 crisis pushed provincial and territorial governments to shift paper-based services online in record time as jurisdictions closed most of their offices, experts agreed during the annual Identity North conference on Wednesday.

But they also agreed that not having processes for digitally verifying resident and business identities meant their jurisdictions either couldn’t offer some services online, or those that were needed unwieldy workarounds.

For example, the online conference heard, British Columbia is one of the most advanced provinces, having issued a single Services Card residents can use to securely apply online for a driver’s licence, health care, student loan and other services. Recently card owners have been able to use it to access their Canada Revenue tax accounts.

However, Peter Watkins, B.C’.s executive director of technology and innovation, said that creating a confidential Slack chat room for the province’s doctors during the pandemic couldn’t be done: Lack of a digital ID system meant the identity of participants couldn’t be confirmed.

A single sign-on solution would have solved that problem, he said, but there’s no time now for developing and testing it. During the current crisis “there is no time to build a new digital ID solution, so it gets left out and you roll forward with something that works. It’s better than not having something at all,” Watkins said, “but there’s a compromise in it somewhere.”

Watkins and others agreed similar stories like this reinforce the need for governments to have a good digital ID platform soon. (Watkins will play a bigger role in that effort by taking a new position. See below)

Panellist Colleen Boldon, New Brunswick’s director of digital ID program, spoke for several others who said one benefit of the pandemic has been the recognition by politicians of the need to get services online.

“For first time we’ve have had very strong political champions in all regions who said ‘Just get it done, get it online.'” That could help bureaucrats when the push for support for digital ID programs, she suggested.

The provincial-territorial identity experts panel Watkins and Boldon were on was part of the annual two-day Identity North conference, this year held online.

The public and private sector have been working on a national digital ID approach allowing the digital exchange of identification across governments and businesses for several years through several bodies including the Digital ID and Authentication Council of Canada (DIACC) and what is called the Joint Councils, a body of federal, provincial and territorial officials and CIOs that work on a number of issues around delivering services online.

Last year DIACC released the first version of its Pan-Canadian Trust Framework for public and private sector organizations to safely authorize access to and exchange sensitive data with each other and citizens. In March it announced a partnership with In-Sec-M, a body that promotes the Canadian cybersecurity sector, to create a national digital identity lab. When operational, the Laboratory will allow Canadian organizations to test and certify their digital identity solutions.

Briefly, a digital ID allows many ways of using data and biometrics to verify the identity of an online applicant for services. This could involve accessing government databases for certain information (provinces hold date of birth records) or a wireless phone company’s subscriber information (cellphone companies need confirmation of ID before giving out phones).

A digital ID would include information held in a digital wallet, with the owner allowing certain information to be accessed for different services.

The conference heard that B.C. and several companies have created a proof of concept where a person could use a smartphone to open a bank account. Briefly, to defeat impersonation the user would verify their identity in part by taking a selfie of themselves that could be confirmed as authentic through a private-sector solution, after which the user would allow digitally confirmed information to be sent to the bank to satisfy its identity needs for opening an account.

In an email DIACC president Joni Brennan, wouldn’t predict when Canadian jurisdictions will adopt a digital ID widely. It won’t be a fast transition, she said, because public trust will be needed. But, she added, DIACC is encouraged by the progress made in Quebec toward digital transformation before the pandemic. Last December the province said it wants to create a digital identity for residents by the end of 2021.

But the move to digital ID will soon get a big push from Watkins. He is becoming the digital ID program executive at the Institute for Citizen-Centred Services (commonly known as Citizen First) , a body that helps federal, provincial, territorial and municipal jurisdictions deliver services.

His move is a response to the Joint Council’s interest in finding a way towards the implementation of digital ID. “People think there’s been enough conversation,” he told the panel. “There’s been an undying interest and will to move this forward,” but bureaucrats want to “break the logjam and make a pivot towards this as the primary activity.”

“If we can take the speed at which we have proven we responded to COVID and find a way to make that a way we enable digital ID for the Canadian economy then I think Canada can shine.”

Separately, in a keynote address federal digital government minister Joyce Murray said Ottawa is “utterly committed to enabling a digital identity to make it easier for Canadians” to access services online at federal, provincial, territorial and local levels “while providing government certainty as to who is on the other end of the web browser. Privacy, security, consent choice and trust in government remain the bedrock of our approach.”

Howard Solomon
Currently a freelance writer, I'm the former editor of ITWorldCanada.com and Computing Canada. An IT journalist since 1997, I've written for several of ITWC's sister publications including ITBusiness.ca and Computer Dealer News. Before that I was a staff reporter at the Calgary Herald and the Brampton (Ont.) Daily Times. I can be reached at hsolomon [@] soloreporter.com
Previous articleIntel announces Cooper Lake 3rd gen Xeon processors with improved AI smarts
Next articleTelus signs deal with Samsung as a 5G provider