In a troubled economy, an ICT strategy can be a positive force 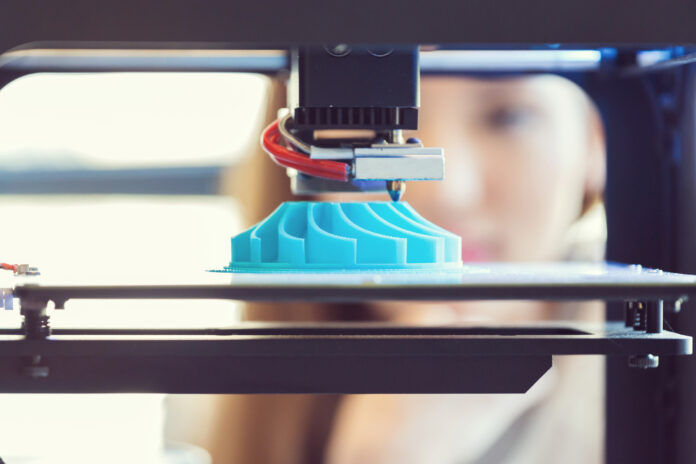 Canada faces big challenges as the Trump administration pursues an America First policy, with renegotiation of NAFTA, radical changes in U.S. corporate taxation to promote jobs and investment in the U.S., and threats of new border taxes to penalize imports.

Even without these new threats, Canada already faced the difficult challenge of improving its lacklustre innovation and productivity performance if it hoped to prosper and strengthen the middle class in an increasingly competitive world.

The time is right

This makes it exactly the right time to develop an information and communications technology (ICT) strategy for Canada. ICT can be a powerful tool to help prepare our economy for these big challenges, generating improved productivity and good jobs. Investment in the diffusion and application of the most advanced ICT is critical for Canada’s economic health as is improving our capacity to develop new ICT goods and services for the global marketplace.

But what does the ICT community need to play a bigger role in building a stronger and more competitive Canadian economy?

Based on tech industry submissions to the pre-budget consultations for Budget 2017, they include better tax treatment for investments in ICT, a focus on expanding the supply of talent and addressing looming skills shortages, strengthening the country’s core research infrastructure and capacity, and improving the tax treatment for research and development. But there’s also the need for a broader ICT vision for Canada. Leadership from the ICT community will be vital.

By one measure of technological progress or innovation – what economists call multifactor productivity growth – Canada’s performance has been abysmal. Between 2007 and 2014, the cumulative growth in MFP in Canada’s business sector was just 0.28 per cent, according to economist Matthew Calver and Alexander Murray, or “essentially zero.”

Canada continues to fall behind the U.S., and one reason, according to research by Ottawa’s Centre for the Study of Living Standards, is the gap between Canada and the U.S. on information and communications technology investment. Between 2008 and 2014, investment in ICT, adjusted for inflation, fell one per cent a year while in the U.S. it grew 2.9 per cent a year.

In 2008, Canadian ICT investment per job was 68.4 per cent of the U.S. level; in 2014 in was down to 56.3 per cent. The main reason for the gap was not so much low investment in telecommunications equipment or computer hardware, but in computer software and databases, which accounted for about 76 per cent of the gap.

One positive change in Budget 2017 would be to lower the upfront cost of investment to upgrade and expand networks and applications and prepare Canada for 5G.  As various tech groups, including the Information Technology Association of Canada, the Canadian Wireless Telecommunications Association and companies such as Rogers have urged, the three capital cost allowance classes for ICT investments, with rates ranging from 12 per cent to 30 per cent, could be merged into a single class with a rate of 50 per cent. This would be an incentive for increased investment since it would lower the immediate cost of investment.

The tech sector is also concerned Canada is not doing enough to increase the supply of skilled tech workers the country desperately needs if the country is to achieve its ICT potential. “Technology workers in Canada are in high demand with the number of graduates not keeping pace with market demands,” the Information and Communications Technology Council warns. Likewise, ITAC has warned that “the technology sector has a growing skills gap with over 200,000 vacancies expected by 2020.”

So a federal-provincial strategy to strengthen the ability of the education system, starting with K-12, to accelerate the supply of tech workers, as well as to improve training and retraining systems in the existing workforce is high on the list of industry needs.

Sustaining and deepening the core research institutions for ICT is another key need. This includes strong support for fundamental research in universities but also support for specialized institutes and associations, including CMC Microsystems, Compute Canada, and Waterloo University’s Institute for Quantum Computing. Investment in core research not only leads to new discoveries but also trains highly qualified people and enables university-industry collaboration.

The tech sector is also concerned about the cutbacks in Canada’s tax incentive for research and development. The previous government cut the tax credit rate to 15 per cent from 20 per cent and eliminated the deduction for capital expenditures related to R&D.  Industry wants the earlier provisions restored and the system more supportive of R&D. “Wireless technology innovation and R&D is evolving rapidly as companies develop the 5G network technologies that will keep Canada’s digital economy at the global forefront,” Rogers says. But industry needs “a competitive environment for facilitating telecommunications innovation and investment.”

As Canada looks to the future in a more troubled environment, an ICT strategy can be a positive force. Canada has proven capabilities and potential and the global market will be huge. Now is the time to act.