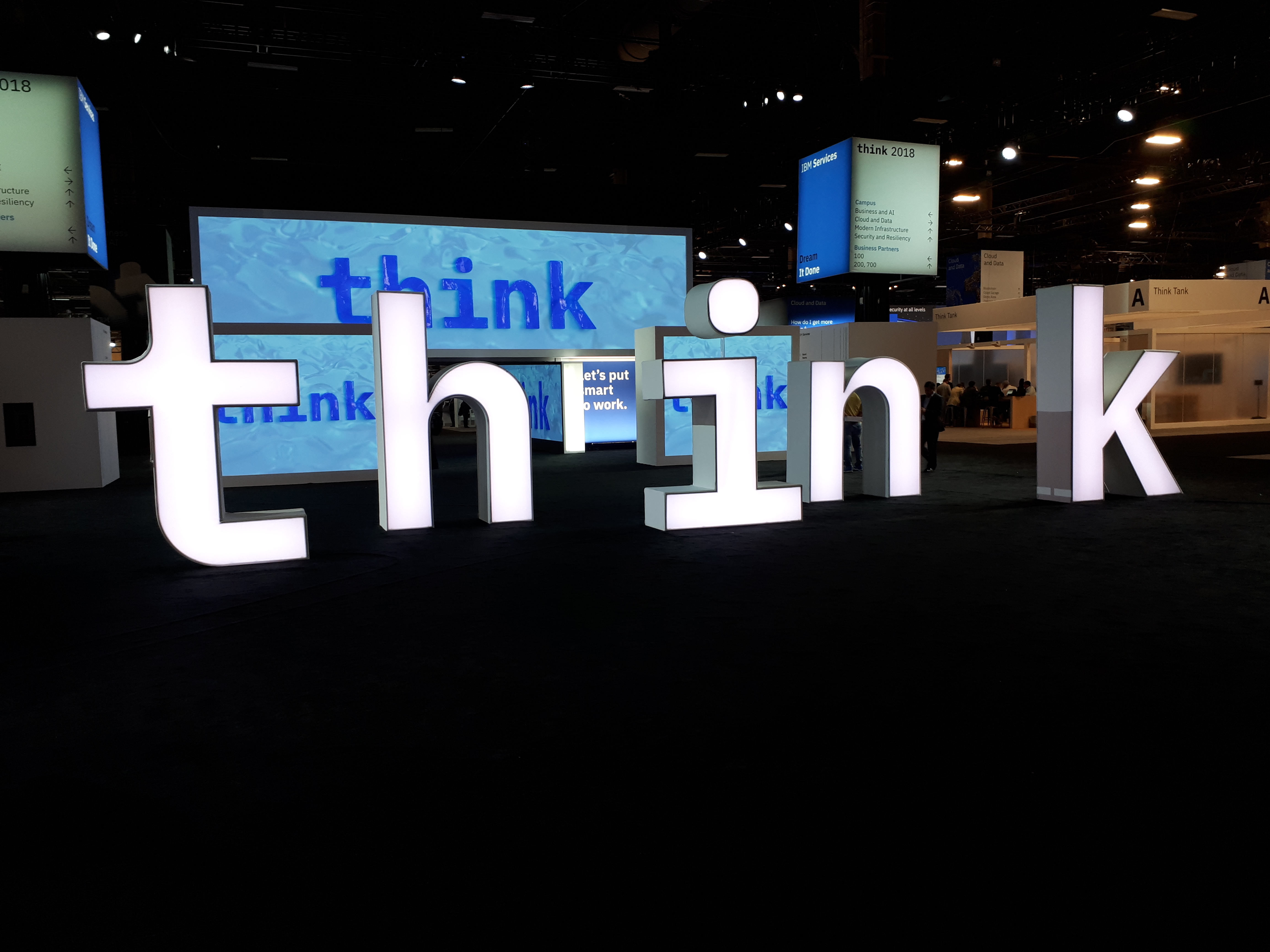 The ubiquity of 5G will cover everything from IoT sensors, to smart devices, to cloud communication. But the technology that spawned from 5G development can extend well beyond just global networks. At IBM Think 2020, MIT Professor Muriel Médard spoke about how satellites can also benefit from the development of 5G.

One of 5G’s plethora of features is a coding technique called Random Linear Network Coding (RLNC). Médard defined network coding as a “mathematical manipulation of data that to be reliably retrieved, reliably represented and transported in a network”. 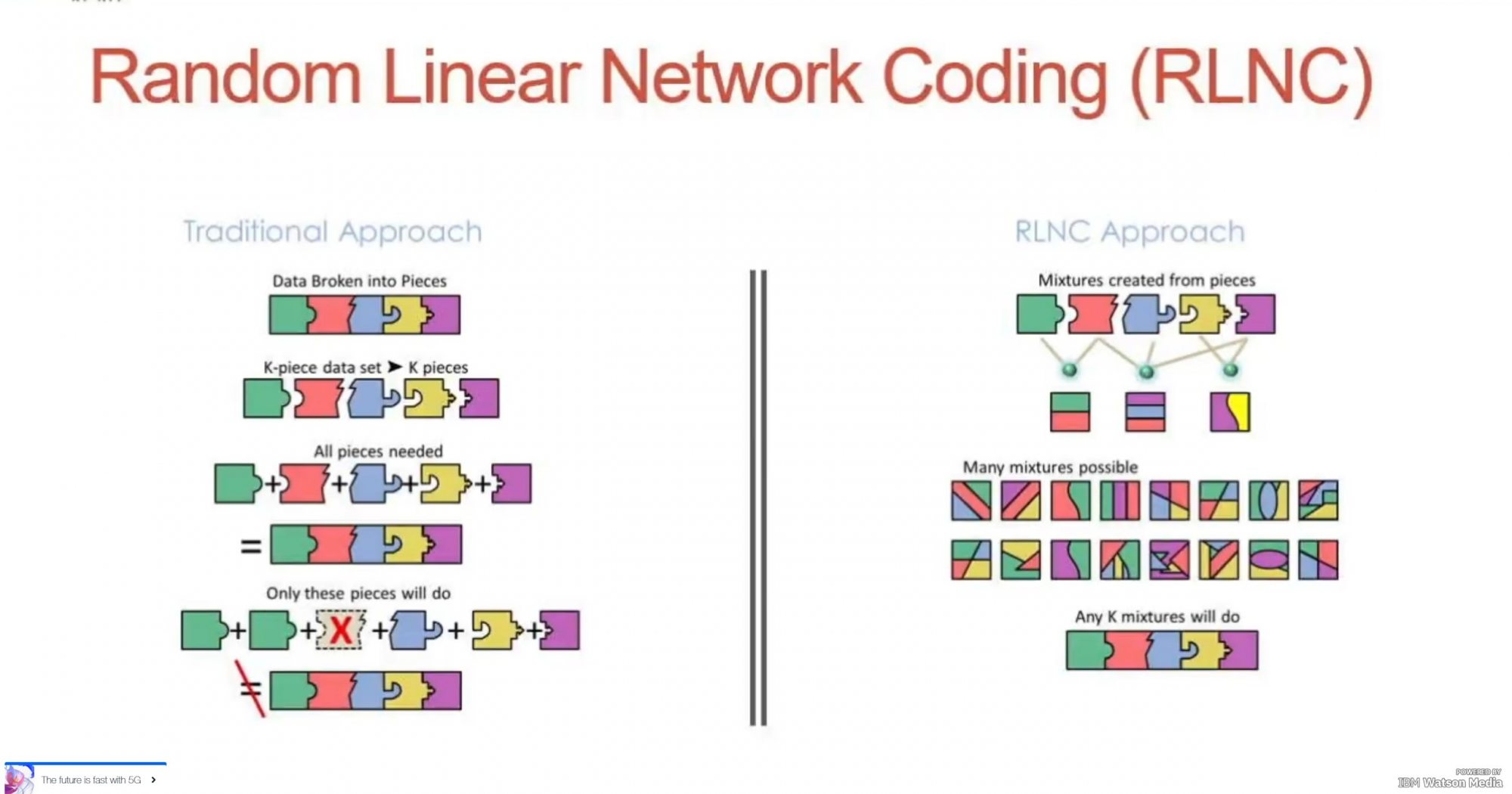 In essence, through complex encoding and decoding techniques, RLNC can reassemble lost packets in a data stream by the receiver. This reduces the need to resend data when they become lost. It can increase reliability when sending sensitive information like financial data, as well as be applied to monitor sensors and vehicles in remote areas.

As a backgrounder, to transmit large quantities of data between two devices, the information must first be cut up and encapsulated into packets. Sending data via small packets provides many benefits, including higher efficiency and increased reliability. If data becomes corrupted or lost during transmission, only the affected packets need to be resent rather than the entire dataset.

In urban centres, radio towers are relatively near the user, thus creating stronger signals that are more resistant to environmental factors. In satellite networks, however, the long-distance between the sender and the receiver renders it vulnerable to disruptions from inclement weather. In addition, high latency compounds the finicky signal; if data becomes lost during transit, it will take longer to resend.

Despite its shortcomings, underserved communities in Canada and around the world rely on satellite to stay connected. Due to geographical and business limitations, it’s not always feasible to pull landlines and install towers to these locations. It’s critical for satellite network technologies to advance in parallel with the networks back on the ground.

Tom Li
As an avid technology enthusiast, Tom loves to fix, break, and talk about electronics. Now he gets to writes about them. Talk about a dream career.
Previous articleEric Schmidt exits Google completely
Next articleHashtag Trending – Cable and satellite woes; creepy facial recognition; Apple production in India