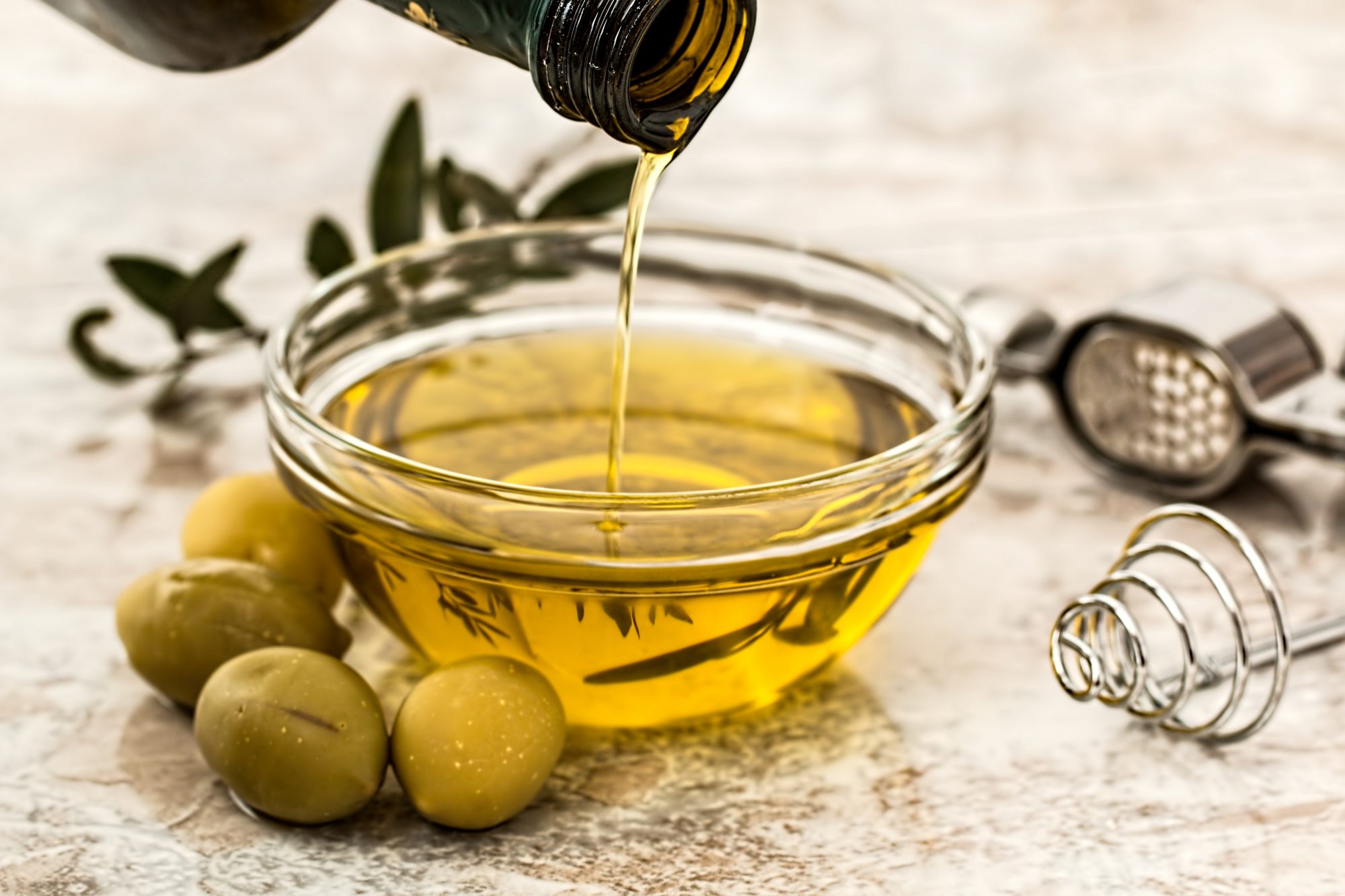 Both new announcements are another step forward for a prevalent and pressing issue; establishing a trust system for food items. With labour, fraud, waste, ethical, and even pandemic concerns constantly threatening food safety, the food industry is growing increasingly concerned about customer health, brand imaging, and legal backlashes.

“You’ll see a lot of companies who throw up a website that says ‘we’re sustainable’,” said Suzanne Livingston, Director of IBM Food Trust. “Well, can you show us how? Where do the materials come from that are in that product? There’s no way to know unless you see every step it’s taken on that journey.”

Olive oil, for example, has been subjected to fraud for years. Low fruit yields due to ill tress have driven producers to mix olive oils with cheaper, more readily available oils like canola and soybean, resulting in lower quality products. The olives’ provenance is constantly called into question as well: how can one be sure that they were grown according to the label?

With troubles abound, olive oil producer CHO looked to add quality assurance for its Terra Delyssa olive oil through IBM’s Food Trust network. By scanning a QR code stamped on every bottle, consumers can follow the oil’s journey from the orchard to the bottling process. In addition to making a statement about the oil’s quality, it also provides context to its production.

Coffee, on the other hand, is frequently scrutinized for ethical production practices. Much of the world’s coffee beans come from bean farms in impoverished regions. Many of these farms pay meager wages and employ child labour to save costs. Also, with climate change’s sweeping devastations, sustainable farming is more critical than ever.

Farmer Connect shares a similar sentiment. Founded in 2019 as a platform that connected farmers to investors, traders, and buyers, one of its functions is to tighten the bonds between farmers and customers.

According to IBM’s research, coffee drinkers between 19 to 24 favour sustainably grown and ethically sourced coffee. To strengthen the credibility of its coffee partners’ sustainability claim, Famer Connect’s Thank My Farmer app–built with IBM’s blockchain–aimed to add transparency to sustainable coffee production, providing insights from coffee bean growth to their transportation to roasting.

“You can, as a coffee buyer, know where the beans came from,” said Livingston. “And then, they’re [Farmer Connect] taking it even a step further and saying ‘it’s not just about provenance and where it came from, but what can you do to add value to those farms’. You can send money to their communities, you can help them expand their businesses as a consumer, and they’re eventually going in the direction of you paying them [the farmers] a tip.”

Similar to Terra Delyssa’s QR code approach, Canadians will be able to scan QR codes on 1850 brand premium single-origin coffee to track its production. The app is expected to launch in early 2020.

These are just a few examples of where blockchain technology can add accountability and transparency to food consumption.

“We’re starting to see more and more companies putting consumers in the driver’s seat on information, and giving them more because of so much competition they want to show consumers that they’re actually investing in better practices,” Livingston concluded.

Can you trust the system?

Whereas the industry is still exploring blockchain’s feasible utilities, there’s one area where it has proliferated: food safety and tracking. IBM is one player–and perhaps the most accomplished–in that area.

IBM founded the Food Trust network on its blockchain platform and open-governance Linux hyperledger fabric. Their governance model mandates a set of policies surrounding its security, privacy, and network integrity that’s constantly being reviewed and updated–all in an effort to prevent collusion. Food Trust operates on a fully permissioned network, meaning that the uploader has full control over their data ownership and can share them at their discretion.

As a foundational principle of blockchains, trust anchors, or participants on the Food Trust network, are collectively responsible for ensuring the integrity of the shared ledger.

Unlike cryptocurrencies, IBM’s hyperledger fabric requires no proof of work nor heavy computing power to send information nearly instantaneously across the network. By gaining insight into the entire lifespan of the food item, manufacturers can also optimize different manufacturing stages to improve efficiency and save cost.

Prominent Food Trust partners include Walmart and Carrefour. In September 2018, Walmart mandated that all of its green produce suppliers to join IBM’s Food Trust network within a year.

Tom Li
As an avid technology enthusiast, Tom loves to fix, break, and talk about electronics. Now he gets to writes about them. Talk about a dream career.
Previous articleData Privacy Day warning: Organizations that succeed take privacy seriously
Next articleAMD CEO Lisa Su joins Cisco’s board of directors

How a student’s hunt for free software led to a research institute...

Payments Canada report says nearly 75% of all payments are digital,...