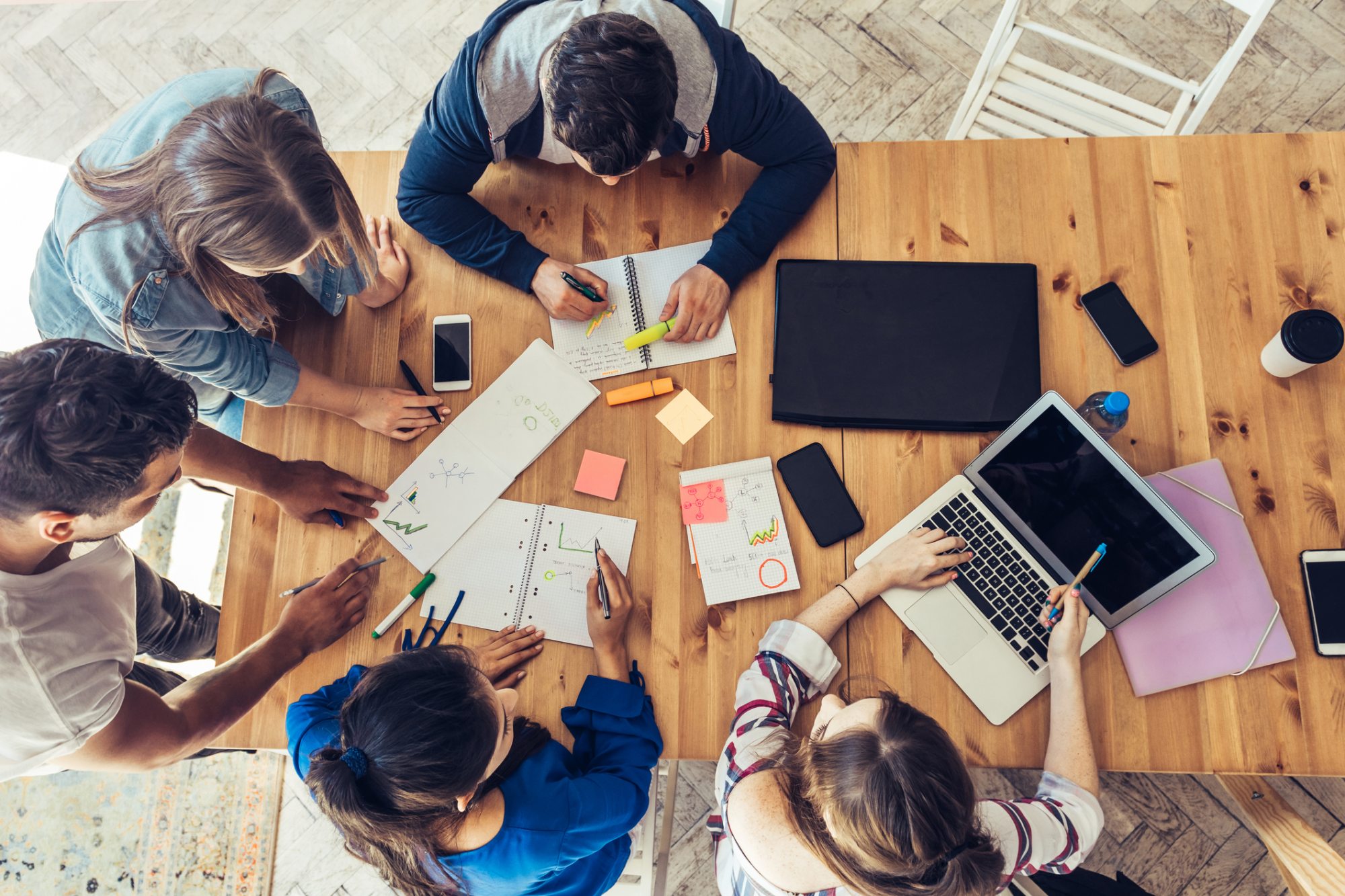 This is the fourth P-TECH program in Canada. The first three were launched in Nova Scotia in September.

Developed by IBM in 2011, P-TECH is aimed at helping regional economies and disadvantaged populations with a workforce better prepared for skilled tech positions that don’t necessarily require a traditional, four-year college degree by directly linking high school, college, and careers.

This new partnership will enable students in the region to graduate with an Ontario secondary school diploma; a tuition-free, industry aligned, two-year software engineering technician diploma; and workplace experiences within six years or less. In addition, it will foster technical proficiency and professional skills that are required to land a job in the growing technology sector of Ontario.

The SNP STEAM Academy is a grade 9-14 technology-rich secondary school where students create their own pathways to high-skilled jobs. It is open to all secondary school learners and programming is focused on STEAM (Science, Technology, Engineering, Arts, Math) program pathways. IBM says it builds on an already successful relationship between itself and Mohawk College and IBM Canada where students are given the opportunity to gain emerging skillsets in challenging and sought-after technologies.

There are more than 75 community colleges and 600 industry partners affiliated with P-TECH right now, including GlobalFoundries, VW, and American Airlines. By the end of 2019, the model will be in over 220 schools across more than 23 countries.

Pragya Sehgal
Born and raised in the capital city of India - Delhi - bounded by the river Yamuna on the west, Pragya has climbed the Himalayas, and survived medical professional stream in high school without becoming a patient or a doctor. Pragya now makes her home in Canada with her husband - a digital/online marketing fanatic who also loves to prepare delicious meals for her. When she isn’t working or writing around tech, she’s probably watching art films on Netflix, or wondering whether she should cut her hair short or not. Can be contacted at psehgal@itwc.ca or 647.695.3494.
Previous articleCan a Chromebook replace a Windows PC? A week with the Google Pixelbook Go
Next articleHashtag Trending – Smart city in Toronto, Google acquires Fitbit, Blade Runner is here