HTC has added the Vive Cosmos to its VR headset lineup at CES 2019.

The HTC Vive Cosmos remains mysterious though. While HTC has set up a demo station at CES, attendees can’t actually wear it.

The headset doesn’t need external sensors, yet can still provide full-range controller tracking. This is in contrast to the existing roster of VR headsets like the HTC Vive Pro and the Oculus Rift.

According to TechRadar, the Vive Cosmos is compatible with more than just the PC, it could potentially work with mobile phones and tablets as well.

HTC hasn’t announced the headset’s internal specs, only vaguely mentioned that it promises “crystal clear graphics”, and “true RGB colours”. It does, however, seem to place more emphasis on comfort by using new breathable padding and balancing the weight distribution. 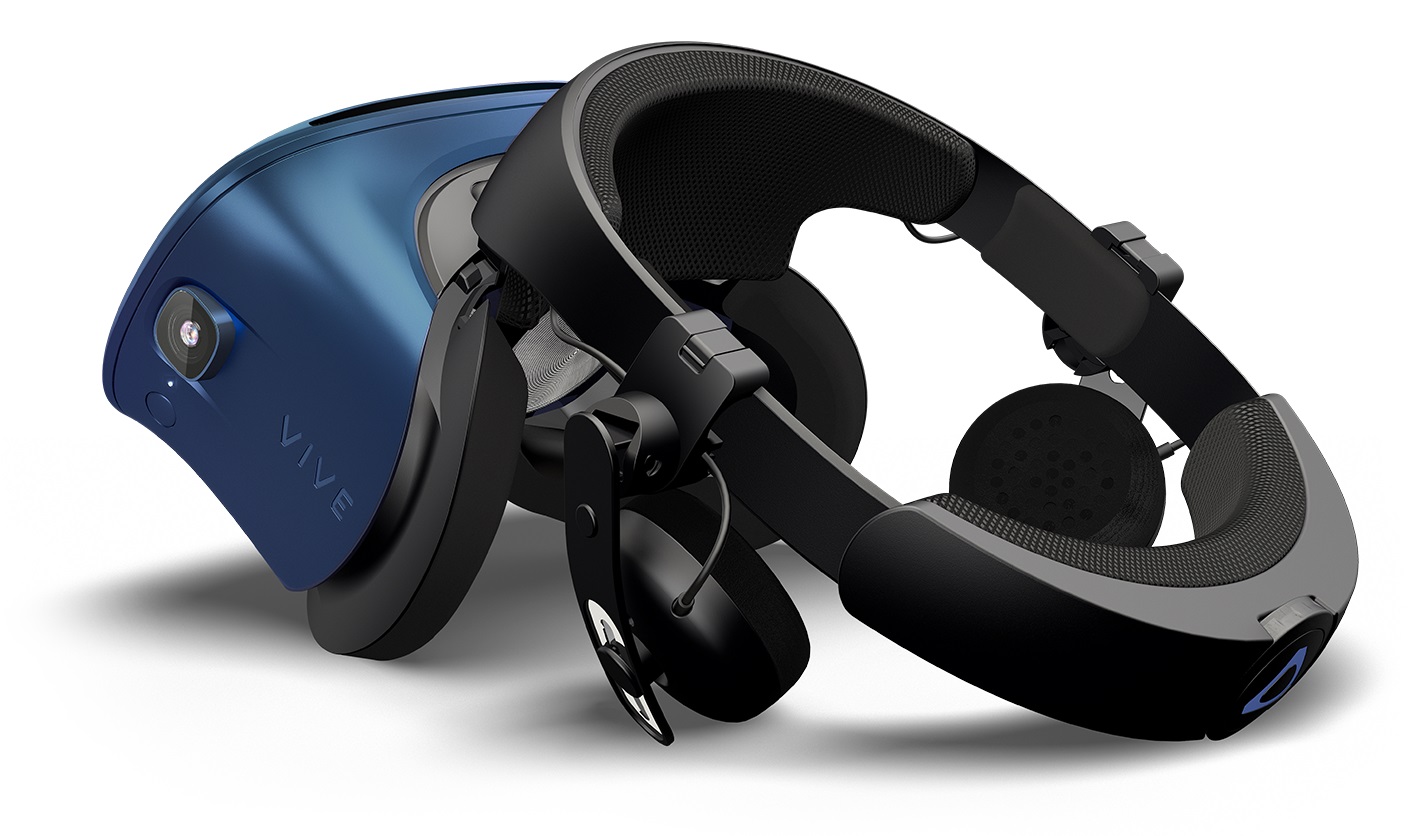 In contrast to the HTC Vive Pro, the Vive Cosmos uses a flip-up eyepiece. In addition to the two front-facing cameras, there’s also a pair of side-facing cameras, but HTC hasn’t disclosed their functions. The headband tightens on the wearer’s head using a ratchet system.

Interestingly, HTC says that the Vive Cosmos uses a modular system, which could indicate that components can be swapped out and upgraded individually.

Paired alongside the headset are new Vive controllers. They feature a prominent ring over the control groups and are decorated with light-up zigzag patterns. Besides acting as a potential handguard, it’s unclear if the ring has any other functions. 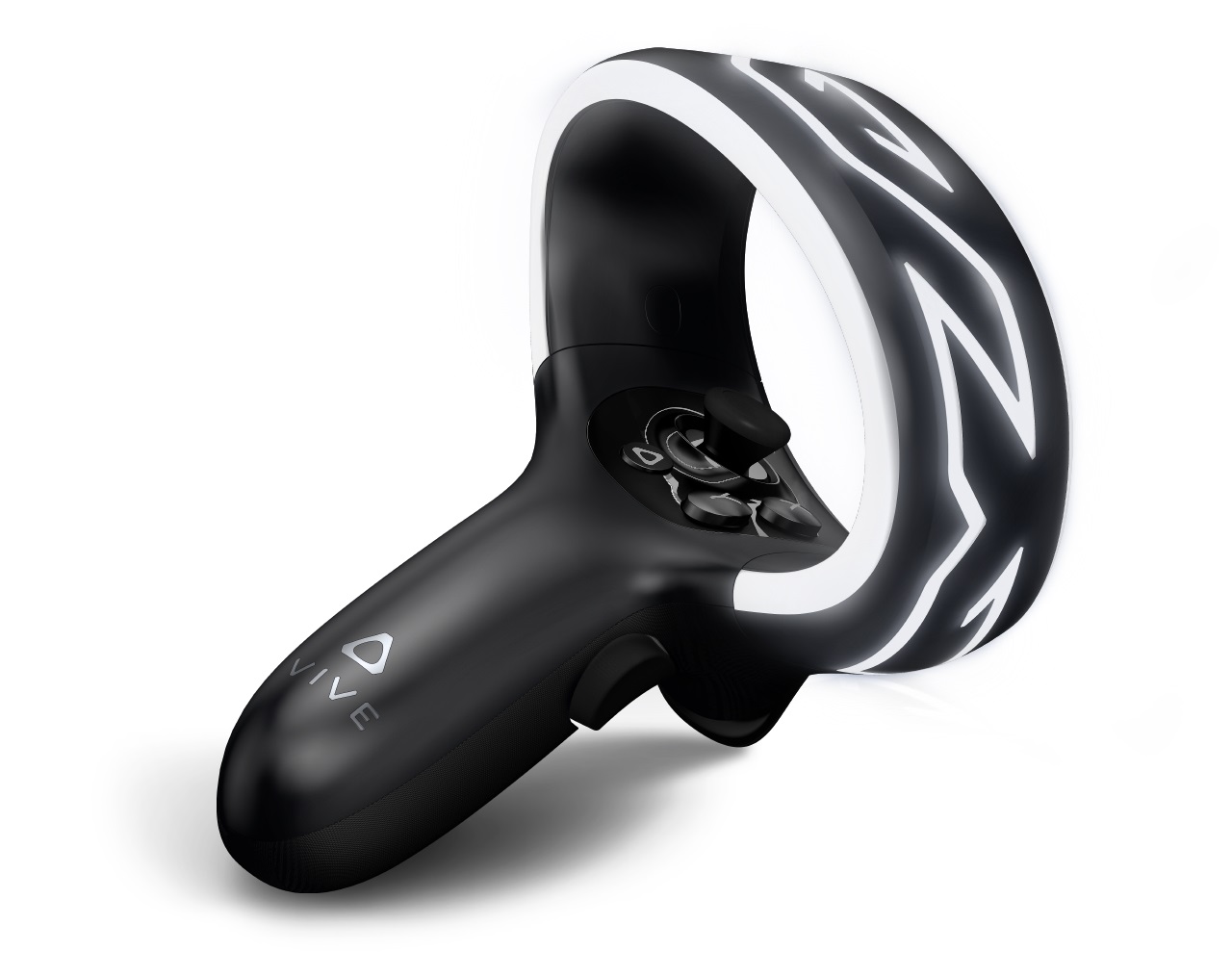 Currently, there’s no official pricing or release date set for the HTC Vive Cosmos. More information should surface in the near future.

Tom Li
Telecommunication and consumer hardware are Tom's main beats at IT World Canada. He loves to talk about Canada's network infrastructure, semiconductor products, and of course, anything hot and new in the consumer technology space. You'll also occasionally see his name appended to articles on cloud, security, and SaaS-related news. If you're ever up for a lengthy discussion about the nuances of each of the above sectors or have an upcoming product that people will love, feel free to drop him a line at tli@itwc.ca.
Previous articleAll Hands on Tech – eSight electronic assisted glasses enhance eyesight
Next articleNo more terrible selfies with Dell’s new XPS 13