How to mitigate your business risk in the new normal 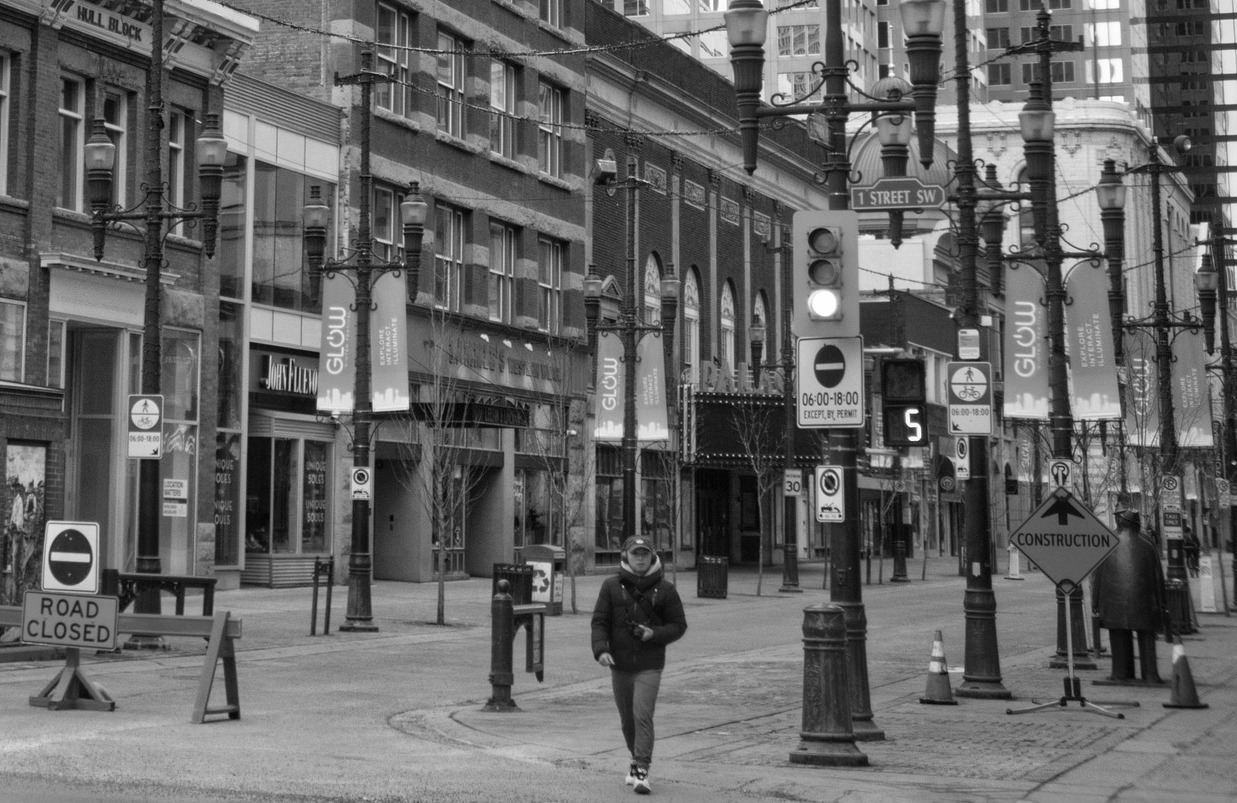 With billions around the world now in lockdown, businesses have activated sometimes dated continuity plans that never envisioned their entire staff working from home.

The challenges to adjust to the so-called “new normal” of working from home has generally happened in two phases:

The first phase of “getting remote and getting connected” saw companies provide workers with whatever equipment was easily available and then connect them together with a patchwork of systems that would the business to move forward. It has not been a frictionless exercise, but for the most part IT teams sweating through long nights delivered on the promise of a connected and productive workforce.

Register now webinar: “Your security checklist for the new normal”

In the second phase, which has appeared on the horizon as the first rush and panic of the first phase subsides, companies are looking at new priorities for ensuring they can continue to operate securely and resiliently.

The biggest challenge? Endpoints. A flood of them. In Canada alone, five million more are now working out of home offices compared to just a few months ago.

With this a vastly expanded attack surface, hackers are working overtime to take advantage of new vulnerabilities. Some organizations, including the World Health Organization, have reported a five-fold increase in the number of cyber attacks they are dealing with.

The impact of new or greatly enhanced threats include:

As companies look to follow the lead of companies like Open Text that has announced it’s closing many of their offices in favour of continuing with work from home, the new focus is buttressing security.

For many that means implementing the principle of least privilege for their remote staff, and enforcing Zero Trust access for remote vendors without interfering with their day-to-day responsibilities.

In the Thursday, June 18th webinar “Your security checklist for the new normal,” ITWC CIO Jim Love and CyberArk’s Global Director of Emerging Technologies Chris Maroun will discuss ransomware, biometrics, and key undertakings tech leaders who are gearing up for the world of remote work need to understand.

Are you pressed with the challenge of keeping things operating smoothly and ensuring security remains airtight? Then you won’t want to miss this webinar. Register now