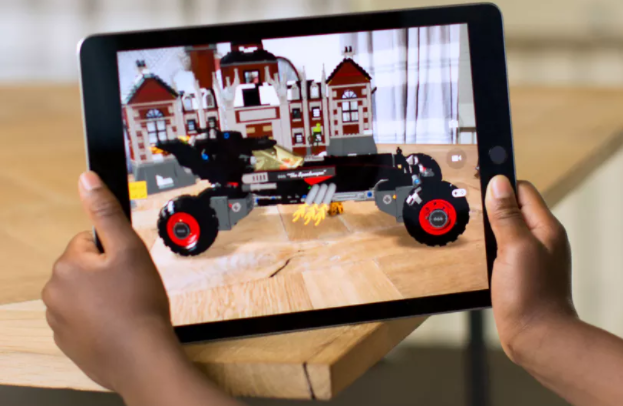 Out of all the announcements made at yesterday’s WWDC event, ARkit is making a splash on Product Hunt. It’s Apple’s developer toolkit to create augmented reality experiences with iOS 11. It analyzes the scene around the user through the device camera and detects horizontal planes like tables and floors. Then, it can place digital objects and keeps them there. It also handles the light rendering for the virtual objects.

WWDC was also a trending search on Google. Apple’s two-hour-plus presentation included the debut of HomePod, a competitor to Google Home and Amazon Echo. Apple says HomePod will offer better sound, with a bigger speaker and the capability to adapt playback to its environment. It will launch in the U.S., the U.K. and Australia in December. The price – $349 USD.

Hot on Reddit is a leaked NSA report that Russia hacked a U.S. vendor of voting hardware and software. It was published on The Intercept. Russian agents used the hacked data in spear phising attacks on officials directly associated with the election. It’s not clear if those attacks were successful. The FBI has arrested the alleged leaker of the NSA document. A 25-year-old contractor, Reality Leigh Winner.

Brian Jacksonhttp://www.itbusiness.ca/
Former editorial director of IT World Canada. Current research director at Info-Tech
Previous articleNational Bank of Canada teams up with BMC to go digital
Next articleHow an insurance firm plans to be as disruptive as Steve Jobs