Governments could try harder on IT, HP report shows 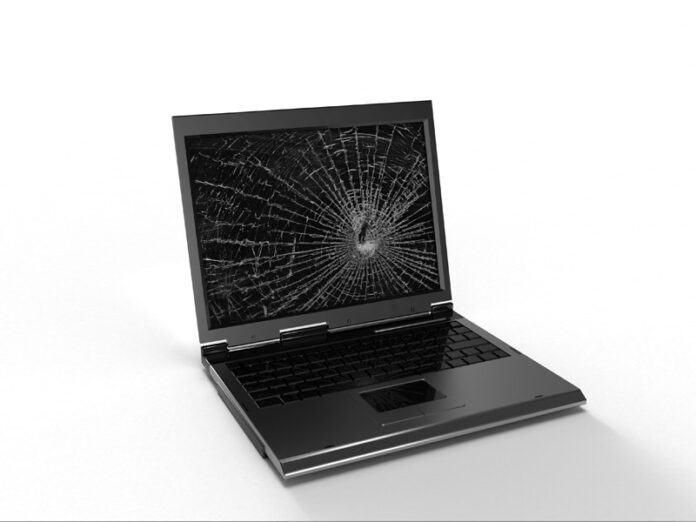 High performers in the IT sector tend to invest more in new technologies and link them to business outcomes, according to a report from HP, while poor performers spend their budget simply maintaining existing infrastructure. The company’s 2015 Profiling Infrastructure Leaders report also found infrastructure laggards held back by a lack of communication between business and IT.

HP teamed up with research firm Coleman Parkes to survey over 1200 senior IT and business decision-makers. It divided them into three categories: leaders in infrastructure management, organizations who were mainstream performers (the majority of the bell curve), and laggards who could try harder. It then surveyed companies in each category to see what they did with their infrastructure, and what the relationship between business and IT executives was like.

Comparatively, only 12% of professional services firms fell into this poor performer category, and they had a greater percentage of leaders than either government or transport organizations. Financial services also outclassed many sectors, with just 13% of financial firms falling into the laggard category. Clearly, when it comes to infrastructure management, governments are still chasing some of their competitors in the private sector.

Half of the companies identified as laggards (53%) spend over half of their IT budget on maintenance, found the company, compared to just 36% of companies in the leader category.

Where companies did implement new technologies, leaders did it well, whereas laggards missed the mark, the report found. 42% of leaders found that implementing technology created a positive material impact to the business. Only a quarter of laggards found the same.

One reason for this disparity is that leaders tend to link technology deployments closely to business outcomes, far more than those in the laggard category do. A lot of this has to do with attitudes among line of business managers.

96% of business managers in ‘leader’ organizations believed that IT could enhance customer experience. In laggard companies only six in every 10 managers on the business side held the same view.

How did HP define leaders and laggards in the first place? The researchers came up with a set of traits that they believe identify leaders, including characteristics such as a clear vision for digital technologies, and clear digital execution plans. They asked respondents whether they agree or disagreed that their company identified with that trait, explained Michelle Tolod, VP for enterprise group content, strategy and marketing Programs at HP. They were then categorized based on the level of agreement with those traits.

Other questions dotted throughout the survey were also designed to correlate with these traits. “This enabled us to cross-check their answers and ensure they were in the appropriate category,” she added.

Overall, a quarter of the respondents fell into the ‘leader’ category, while 15% were identified as laggards. Six in 10 were neither, falling into the mainstream category, the report said.

Danny Bradburyhttp://www.wordherder.net
Danny Bradbury is a technology journalist with over 20 years' experience writing about security, software development, and networking.
Previous articleHow mobile device use is pushing wireless bandwidth expectations ever further
Next article#ILookLikeAnEngineer: The response CIOs should be making