How mobile device use is pushing wireless bandwidth expectations ever further 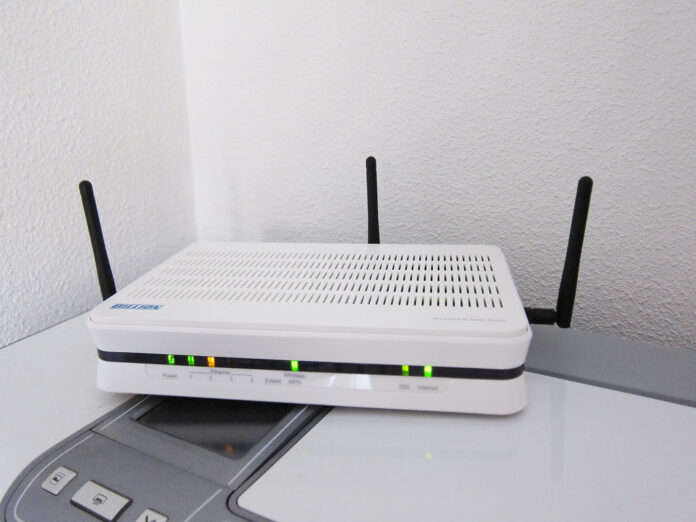 Enterprises are hungry for wireless bandwidth, and upgrading access points to 802.11ac is not enough.

According to a forecast recently released by Dell’Oro Group, the overall Wireless LAN market will hit a market high of almost US$13 billion in 2019 – more than 30 per cent growth over 2015 revenues, in part because it’s become easier for IT departments to deploy more WiFi access, according to Chris DePuy, VP at Dell’Oro. “We’ve seen exceptional unit growth for wireless LAN access points in the past few years.”

Uptake of 802.11ac is a big contributor to the demand, he said, because after initial adoption, many enterprises are seeing a dramatic jump in the amount of bandwidth users will consume because of the improved experience, particularly watching video on mobile devices with increasingly bigger screens. Users also want to use less of their cellular data, too, so they’re always looking to connect to WiFi wherever possible. “It’s fueling the need to upgrade wireless infrastructure,” said DePuy. “There seems to be no end to the need for additional bandwidth.”

He cited a California university campus that saw a 30 per cent jump in wireless LAN traffic after upgrading to 802.11ac; not all organizations will see that kind of spike, he added. It depends on the nature for their business.

The growth of wireless access does of course bring with it more security headaches, he acknowledges, as wired infrastructure is protected by doors and walls, and wireless signals aren’t. And while security and encryption haven’t dramatically changed as bandwidth and access points have proliferated, there has been an improvement in best practices for managing WLANs with software to support their management.

And now that organizations have adopted 802.11ac over the past several years, there’s a second wave of enterprise class devices from vendors such as Cisco and Ruckus that allow for better use of the radio spectrum to support devices that can handle more throughput. DePuy said Dell’Oro anticipates strong uptake of these Wave 2 devices during the forecast period because enterprises have experienced such significant and immediate wireless traffic bumps immediately after wrapping initial 802.11ac installations.

In addition to handling the increased bandwidth demand, he said, these devices also make it easier to onboard new users, and while more users can mean more risk to the network, automating these tasks means fewer errors, and the ability to provide guess access limits threats to the network.

DePuy said that over the past five years or so, many enterprise have gone from a coverage strategy, where they provided just enough wireless bandwidth, to a capacity strategy, where there is not only just access to WiFi, but two or three times as much bandwidth in the same area with improved quality of service and redundancy. Many devices driving the WLAN demand, such as smartphones and tablets, don’t even have a wired connection option, he added. “You can’t really rely on anything except a wireless LAN.”

DePuy said the ability to manage wireless access points through cloud services is a significant change that can help enterprises keep their WLAN infrastructure in line with user demand and expectations, particularly because it makes it easier to manage access points at branch offices.

Gary Hilson
Gary Hilson is a Toronto-based freelance writer who has written thousands of words for print and pixel in publications across North America. His areas of interest and expertise include software, enterprise and networking technology, memory systems, green energy, sustainable transportation, and research and education. His articles have been published by EE Times, SolarEnergy.Net, Network Computing, InformationWeek, Computing Canada, Computer Dealer News, Toronto Business Times and the Ottawa Citizen, among others.
Previous articleA visual reminder that less clutter on a desk doesn’t mean less complexity for IT departments
Next articleGovernments could try harder on IT, HP report shows