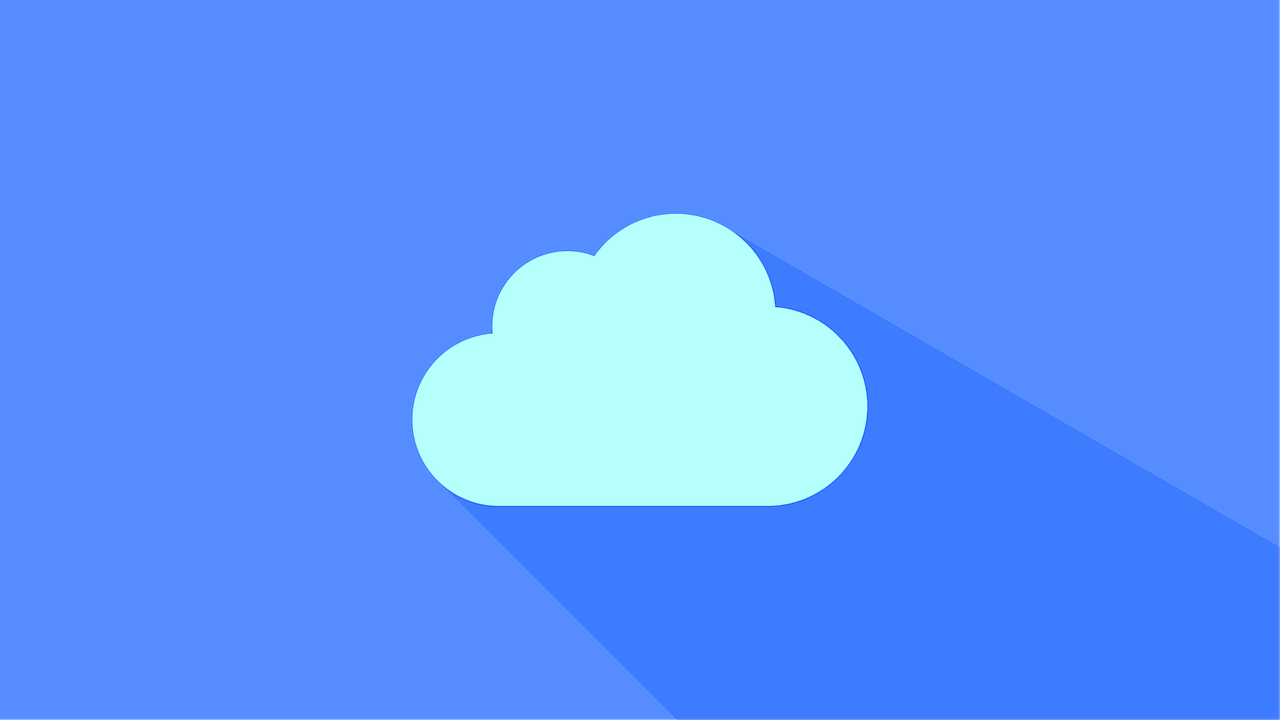 While all eyes are on the U.S. Justice Department this week as it launched an antitrust lawsuit against Google, Google Cloud quietly announced its latest step in strengthening its relationship with Canada.

Today, the federal government awarded Google Cloud with a Framework Agreement for Secure Cloud, giving Google the green light to sell its cloud platform and collaboration technologies to federal agencies.

“We want to work with, and better support a wide range of federal departments, agencies, and crown corporations,” Mike Daniels, vice-president of global public sector for Google Cloud told IT World Canada, pointing out how a framework agreement like this allows them to support programs that require high levels of data protection for government workloads. “This new agreement reflects our continued investment and support for customers in the Canadian public sector, including the announcement of our second data center region in Toronto. It is another example of momentum we’re seeing as government agencies move to the cloud.”

Despite some recent pitfalls – like the collapse of the Sidewalk Labs smart city project – Google has strong relationships with public sector agencies across the country. More recently, it announced its intentions to open up new offices in Toronto, Montreal and Waterloo in the coming years. That’s on top of the new Google Cloud Region in Montreal with three availability zones. A spokesperson for Google confirmed the tech giant is also planning another cloud region with three availability zones for Toronto.

The Canadian public sector is viewed by most technology vendors as a cautious client when it comes to cloud adoption. Still, Daniels says there’s no doubt that Canada’s public agencies are becoming cloud friendly. That’s also evident in Canada’s public sector’s investments in competing cloud providers, such as Microsoft Azure and Amazon Web Services.

Daniels says Google Anthos, which allows IT admins to manage modern hybrid applications on existing on-premises investments or in the public cloud, has gotten the attention of clients hesitant to take the full leap into the cloud. The COVID-19 pandemic has changed priorities for businesses and governments globally, and Google is heavily involved in many of those boardroom discussions. The Canadian market is no different, he says.

“It’s [COVID-19] changed a number of things, allowing the government to rethink itself. We’re looking forward to being part of those discussions as a partner,” Daniels said.

Daniels wasn’t able to list all of the different government customers Google works with, but he did confirm that the Upper Grand District School Board in Guelph is one of its bigger public sector clients in Ontario. Canadian customers in the private sector include Loblaws, Scotiabank, ATB Financial and Celestica. CBC has also been a long-time user of collaboration services like G Suite (now known as Workspace).

A spokesperson for Google also said that CBC was an early adopter of Google’s Kubernetes products such as Google Kubernetes Engine.

When it comes to the antitrust lawsuit south of the border – which Google scoffed at in a recent blog post penned by Kent Walker, senior vice-president of Global Affairs – Daniels could not comment on what impact, if any, those discussions could have on the framework agreement. Meanwhile, in Canada, Google faced a class-action lawsuit earlier last month, filed on behalf of the millions of Canadians whose personal information was allegedly collected without consent by the company. That was followed by a new class-action lawsuit claiming privacy violations of Android users in British Columbia, Ontario and Quebec.