Google announces Pixel 4a, teases Pixel 4a 5G and Pixel 5 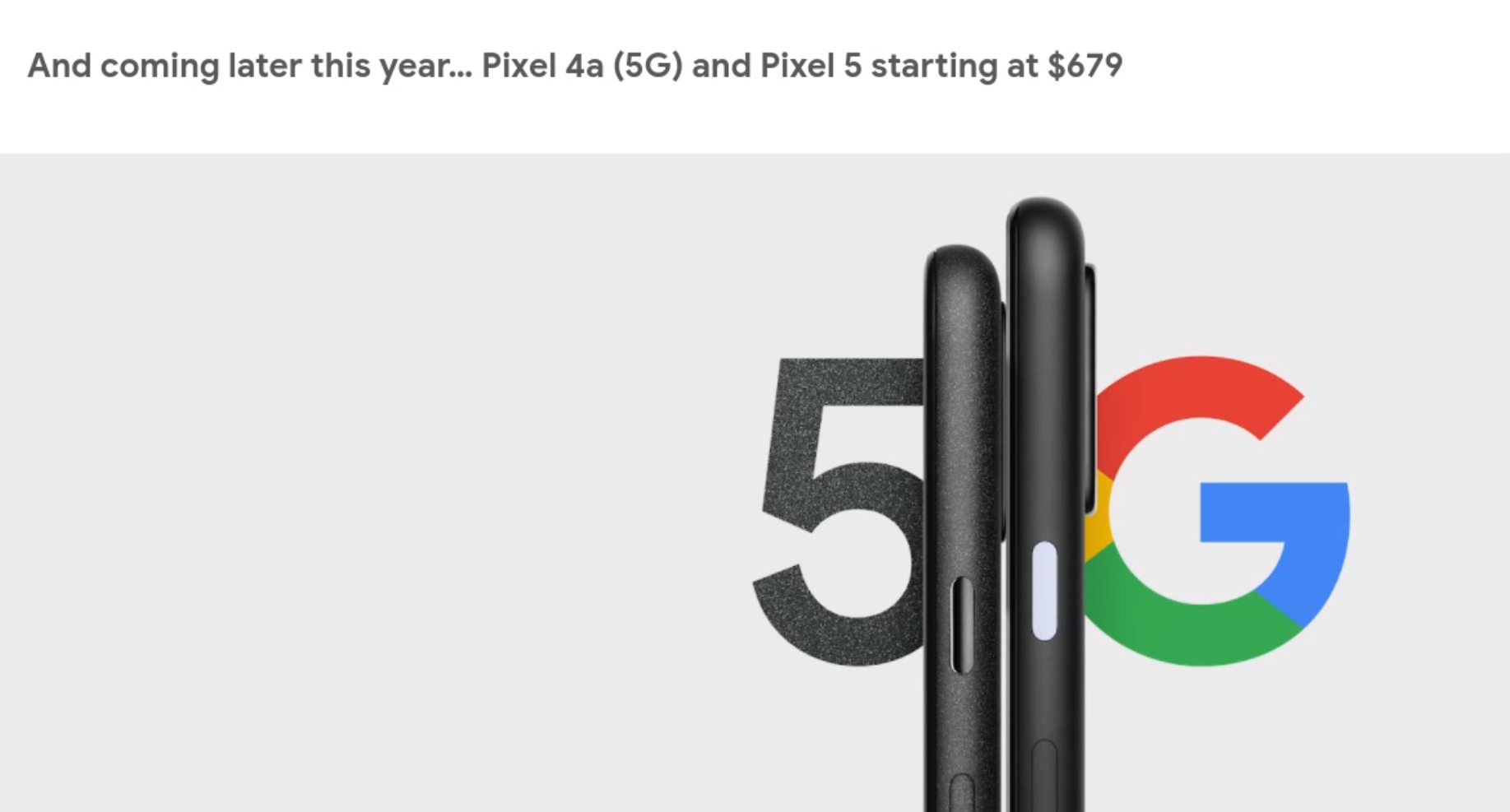 Google has finally persevered through its supply chain woes caused by the pandemic and officially revealed the Pixel 4a, Pixel 4a 5G, and the Pixel 5.

Despite the decreased price, the PIxel 4a actually comes with 6GB RAM and 128GB of storage, both are notable improvements over the Pixel 3a. 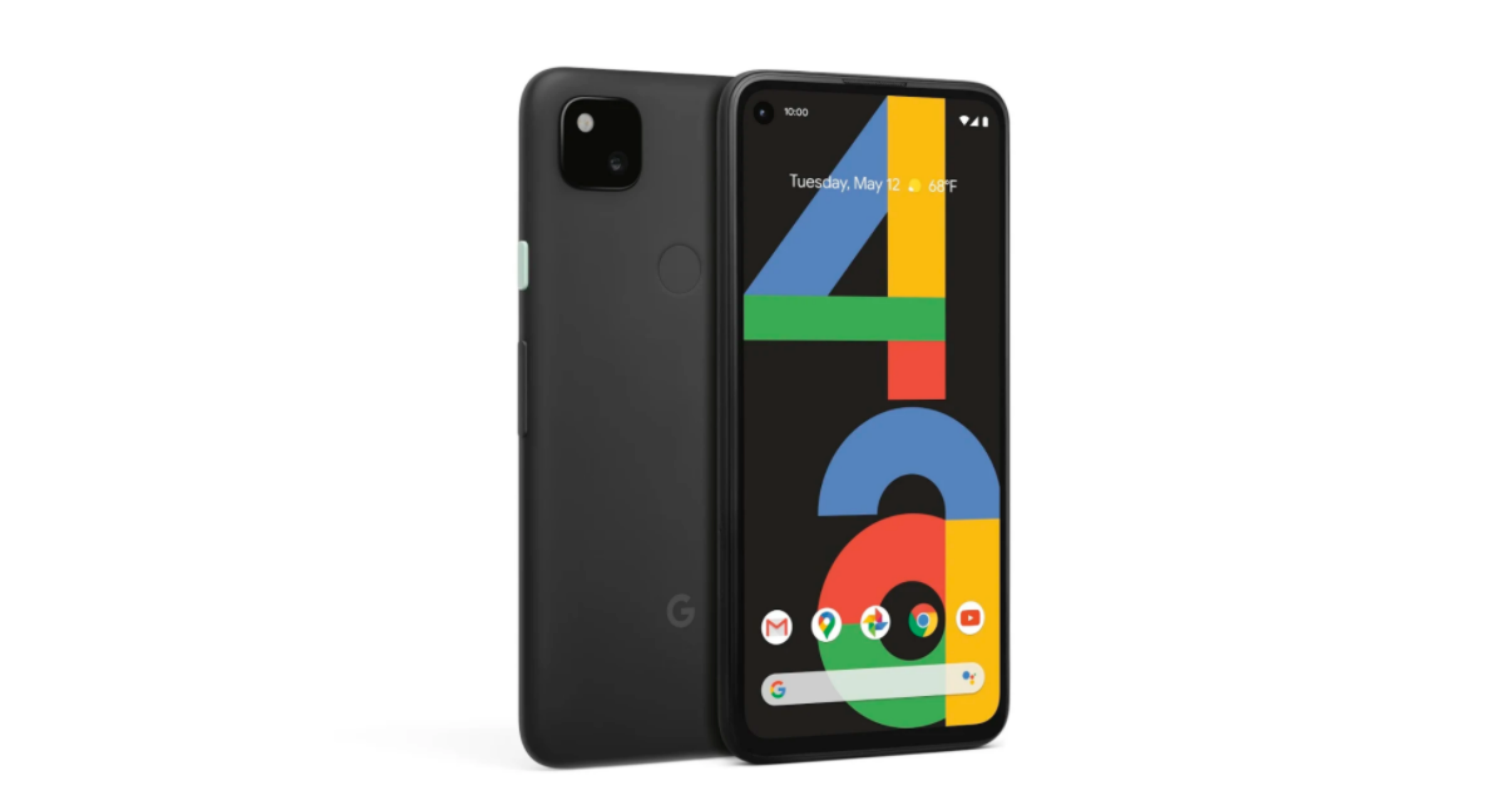 The processor has been upgraded to a Qualcomm Snapdragon 730G system-on-chip (SoC), a mid-range performer. The Snapdragon 730G features two Kryo 470 Gold performance cores and six Kryo 470 Silver efficiency cores, along with the Adreno 618 GPU. Most notable are the Kryo 470 cores, which are based on the ARM Cortex-A76 processor microarchitecture. According to a slide posted on Android Authority, the Cortex-A76 has 25 per cent more integer instructions per clock and 90 per cent higher memory bandwidth than the Cortex-A75 used for the Pixel 3a’s Snapdragon 670 SoC. Complementing the SoC is Google’s Titan M security chip.

Battery capacity has also been expanded. The Pixel 4a comes with a 3140mAh battery, which is larger than both the 3000mAh cell in the Pixel 3a and the skimpy 2800mAh unit in the Pixel 4. Combined with a more efficient processor, the Pixel 4a should easily last all day in normal use. Although the phone doesn’t support wireless charging, it does come with an 18W fast charger.

This time around, Google chose to only release the Pixel 4a with a 5.8-inch HDR OLED display, forgoing an XL model. The bezel around the display has been greatly trimmed, with the front camera now residing in a punch-hole.

In addition to the USB-C port, the Pixel 4a also has a 3.5mm headphone jack.

The Pixel 4a inherited the same 12.2MP camera on the Pixel 3a along with all its neat software tricks in the Pixel 4. Users have access to Night Sight, the low-light shooting mode, as well as Portrait mode and Top Shot. Note that the square camera bump lacks the telephoto camera found on the Pixel 4.

The Google Pixel 4a is available for preorder now and will start shipping in September.

Google has confirmed that the Pixel 4a 5G and the Pixel 5 will be coming later this year. The Pixel 4a 5G is expected to land this fall starting at CA$679. The company won’t say more about the Pixel 5, however, only promising to release more information closer to the launch date.

Tom Li
Telecommunication and consumer hardware are Tom's main beats at IT World Canada. He loves to talk about Canada's network infrastructure, semiconductor products, and of course, anything hot and new in the consumer technology space. You'll also occasionally see his name appended to articles on cloud, security, and SaaS-related news. If you're ever up for a lengthy discussion about the nuances of each of the above sectors or have an upcoming product that people will love, feel free to drop him a line at tli@itwc.ca.
Previous articleCyber Security Today – Advice on protecting internet-facing workloads
Next articleHashtag Trending – Microsoft confirms interest in scooping up TikTok; Big tech CEOs get richer during COVID; NASA astronauts return home