Discussing the future of AI in Canada at North 60 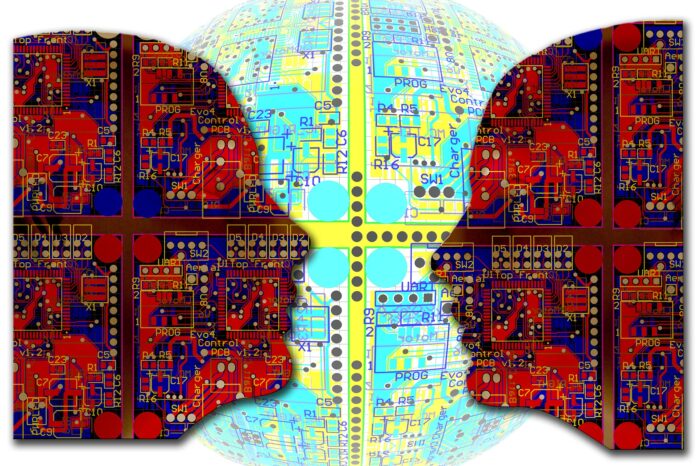 Author Jane Jacobs believed new ideas needed old buildings. So it was not surprising that Google hosted its second North 60 extravaganza, highlighting the brave new world of artificial intelligence, at the roughly 100-year-old Toronto brick works, where kilns once turned out 25 million bricks a year but where techies now felt at home.

Google attracted the high priests as well as the lowly acolytes of AI to celebrate the prospects for their future world – not just the power of Alphabet/Google but emerging Canadian AI users such as Shopify and start-ups such as Hubba, Botler AI, Rubikloud and Wattpad.

The tone was set in a friendly conversation in which Alphabet chairman Eric Schmidt heaped at times extravagant praise on Prime Minister Justin Trudeau for Canada’s efforts to participate in the highly disruptive AI revolution, indicating Google plans to expand its already significant footprint in Canada. Schmidt has highlighted research excellence, government investment, the healthy start-up community and the move of Big Tech into Canada as Canadian positives for AI. Citing Google’s gains from Canada, he told Trudeau, “we owe you.” Trudeau quipped back, “put it on the record that Google owes Canada.” 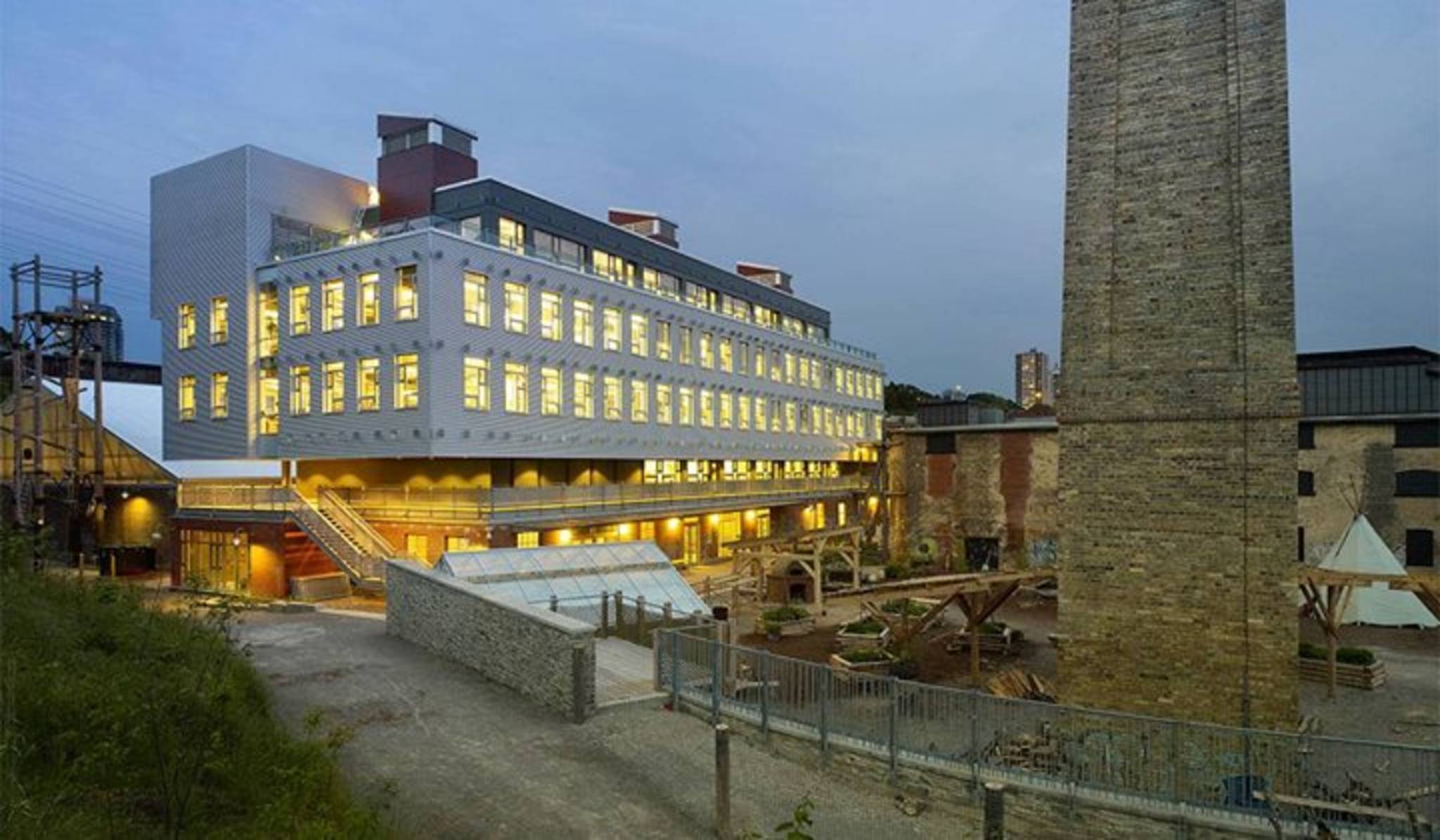 But perhaps the most important presentation on where AI might be headed came from Demis Hassabis, co-founder and CEO of DeepMind, the amazing British start-up company acquired by Google/Alphabet in 2014. DeepMind developed the powerful AlphaGO Zero software that easily proved itself an easy winner in the demanding Asian game of Go in China earlier this year.

What was remarkable about the software is that, as Hassabis explained, it was a self-developed deep learning system that taught itself by playing millions of games against itself, not a system developed by humans. “We never actually found the level of how good this version of AlphaGO could get,” Hassabis told North 60. “We needed the computers for something else.” DeepMind is cashing in on Canadian talent as well, with activities in the Edmonton and Montreal AI centres.

But DeepMind is not developing systems such as AlphaGO Zero simply to beat humans in strategic games of skill. “If anyone is going to invent a form of general intelligence it will be the DeepMind subsidiary of Alphabet,” Schmidt has said.

The implications of this kind of AI system raise big questions about the future power of AI – positive and negative – across the economy and society. The implications go far beyond the challenges of productivity and economic gains to the risks to democracy, the future of jobs, inequality, warfare and the kinds of surveillance envisioned in George Orwell’s futuristic novel, 1984, but with the surveillance power concentrated in the hands of Big Tech as well as the state.

Although the term “artificial intelligence” was first used by computer visionary Alan Turing in 1950, it is the exponential growth in computing power and available data from Internet and mobile phone traffic and the growing use of sensors in the Internet of Things that is now enabling machine learning and deep learning.

As McKinsey’s Michael Chui notes, there are five elements to AI: Physical AI, such as robotics and autonomous vehicles; computer vision, such as image processing and recognition; natural-language processing, whether spoken or written language; virtual agents, where systems can converse with people; and machine learning where computer-based systems can learn on their own, developing human-like cognitive capabilities.

In September, Russian leader Vladimir Putin told students that “whoever becomes the leader in this sphere will become ruler of the world.” A bit of an exaggeration but countries around the world – from the U.S. and Canada to Britain, Germany, France and Sweden to China and Japan – are racing to advance AI, which they see as the commanding technology of the future.

This is a global race to attract and develop top talent and research and to develop the intellectual property and use of AI systems. At a tech summit last month, Schmidt predicted that China could overtake the U.S. in AI within the decade. “Trust me, these people are good,” Schmidt said, according to The Verge.

It’s why Google and other Alphabet companies including DeepMind and SidewalkLabs, as well as IBM, Amazon, Microsoft, Huawei, Apple, Uber and others are all seeking to hire Canadian talent and develop deep ties with universities and research centres in Toronto, Montreal and Edmonton. They’re also supporting and buying up promising start-ups, with Microsoft acquiring Maluuba early this year, perhaps Canada’s most advanced AI start-up. Last year, Canadian start-ups accounted for 2.7 per cent of vencap money flowing into AI – about US$135 million out of a US$5 billion pot, according to Research.

But are our start-ups the seed corn for Big Tech? And our universities the training and research bases for the future intellectual property of Big Tech? Rather than basking with Big Tech’s praise, as Trudeau did in his dialogue with Schmidt, we should be much more clearly focussed on how Canada will best benefit from the hundreds of millions of dollars we are pouring into AI education and research. Right now, that’s not clear.

David Crane
David Crane is a noted commentator on Canadian innovation issues. He was previously a business and economics writer with the Toronto Star.
Previous articleDeloitte unveils its top 50 Canadian tech companies to watch
Next articlePCL Constructors reach new heights with real-time analytics solution in the cloud