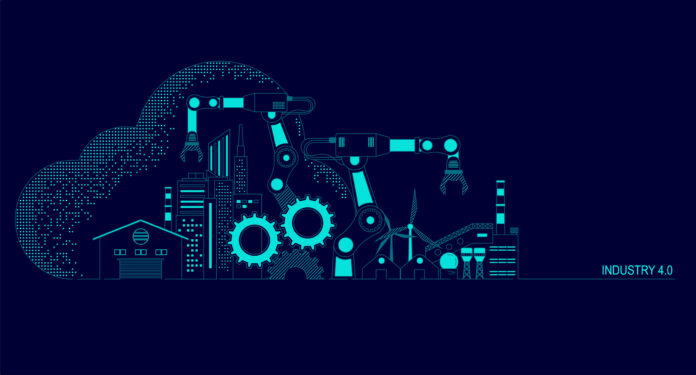 There’s a new wave in robotic process automation. The robots have moved from the back office to the front office to automate almost anything in an organization.

Robotic process automation (RPA) is a software technology that enables robots to pull data from a variety of sources and follow defined steps to complete tasks. The ultimate goal is to streamline repetitive processes.

“It’s like a time machine that replaces tedious work to create more time for productive work,” said Jim Maholic, Technology Writer and IT Strategist at a recent CanadianCIO Virtual Roundtable. “Automation improves the experience for both employees and customers.”

At first, the technology was mostly used to automate financial processes, said Tom Torlone, Global Vice President of Professional Services with UiPath. “Then, it expanded to IT, HR and manufacturing. Now, it’s being used in call centres and health care,” he said.

“There is no limit to what it can do in as long as it’s applied to repeatable processes,” added one roundtable participant who recently implemented RPA in one use case.

Maholic said there are five value drivers for implementing RPA:

One IT leader described how RPA was deployed in his organization to convert and download video files, which had increased significantly since the pandemic began. The organization’s staff was working overtime to keep up with the volume. Now, the robots complete the task in less than half the time and the implementation has already paid for itself, he said.

Start with an automation operating model

A common starting point for many organizations is to apply automation to replicate existing processes, said Maholic. “Over the course of the journey, companies start to see the benefits and make tweaks or changes to the process down the road.”

As well, organizations can get started before fully standardizing their processes, Torlone said. “Companies can automate variations in their processes and it’s still valuable if it replaces human time,” he said.

As the deployment begins to scale, it’s important to have strong governance procedures, said Torlone. These should include standard criteria to evaluate what processes to automate. If the organization decides to proceed, there should also be defined procedures on how to build it and put it in production. Companies that define the model have greater throughput because all of the questions have been answered in advance,” he said. As automation increases, it’s also vital to ensure that control points are preserved.

Deployments based on the model can be completed in as little as two to three days in a simple case whereas a large deployment might take six to eight weeks, Torlone said.

Cindy Baker
Cindy Baker has over 20 years of experience in IT-related fields in the public and private sectors, as a lawyer and strategic advisor. She is a former broadcast journalist, currently working as a consultant, freelance writer and editor.
Previous articleTop Women in Cyber Security Celebration 2021: Honouree roundup
Next articleCyber Security Today, July 30, 2021 – Canada consultation on social media regulation, a new ransomware group, abuse of WeTransfer and more