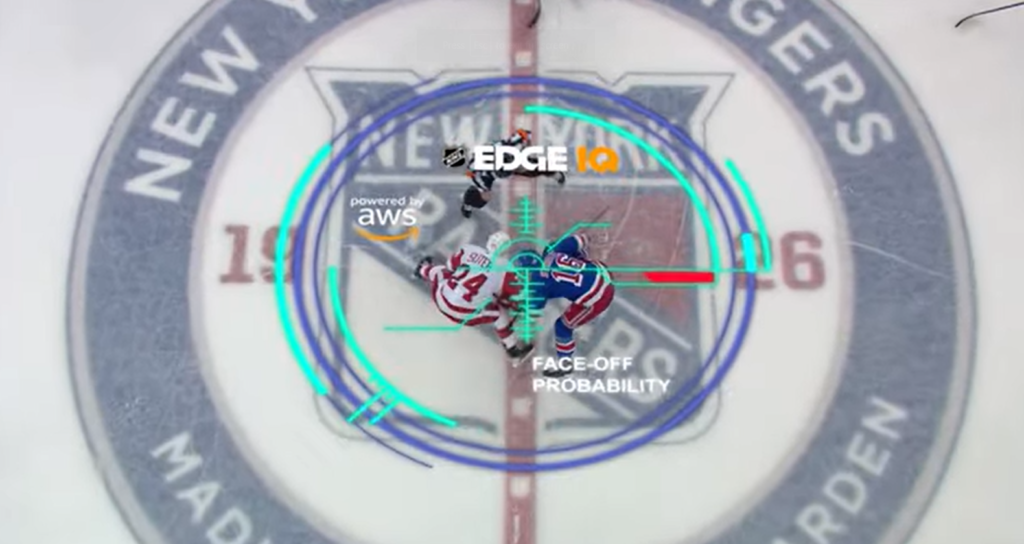 Amazon Web Services (AWS) and the National Hockey League (NHL) today announced Face-off Probability, a live, in-game NHL stat that will be displayed as a graphic that instantly shows the odds of a player winning a face-off and possession of the puck and displays them on screen for fans watching the broadcast of the game. Before the puck is dropped in a face-off, the Face-off Probability machine learning (ML) model, created in partnership with the AWS ML Solutions Lab, identifies where on the ice a face-off is going to occur, and who will take the face-off, and determines the probability of each player winning the draw.

When play stops, the Face-off Probability model begins generating win probabilities for players who it predicts will take the upcoming face-off. The probabilities are based on metrics including the players on the ice, face-off location, and current game situation. Face-off Probability is one of the first ML-driven stats developed for NHL Edge IQ, powered by AWS. Fans can learn more about how AWS is transforming the hockey industry with the NHL on the AWS NHL site.

While most Canadians agree (90 per cent) that fraud and identity theft is a serious issue, Gen Z (adults aged 18-24) are more likely to say that identity theft is not likely to happen to them (29 per cent versus 16 per cent of the general population) according to a recent consumer survey conducted by Equifax Canada in advance of Fraud Prevention Month.

The survey findings also make it clear that fear of vulnerability are stronger for older generations, whether it’s online, on-the-go, at home, or in-store. Importantly, there is substantial recognition that you can be quite vulnerable online, which is consistent across the generations. Gen Z, however, is once again less concerned and significantly less likely to take steps to prevent fraud before it happens. Additional findings include:

Calibre Scientific, a global provider of life science reagents, tools, instruments, and other consumables to the lab, research, diagnostics, industrial, and biopharmaceutical communities, today announced the launch of an online marketplace, made by scientists, for scientists, in North America. Calibre Scientific’s new lab store will offer simplified, comprehensive shopping experience with swift ordering capabilities for researchers and labs alike. Customers in the U.S. and Canada will have access to research, biomanufacturing, and clinical diagnostic products from worldwide suppliers using Calibre’s international supply chain, purchasable in one cart.

The e-commerce labstore offers hundreds of brands at launch, with single “click + deliver” convenience. Users can access validated products ranging from antibodies, assay kits, cell culture, chromatography, molecular biology, standards, virology, and more. Each of these offerings is loaded with product content, such as peer-reviewed performance data powered by the company’s embedded Open Explorer (OE) AI intelligence platform. Calibre Scientific has joined forces with a broad group of partners, to ensure they can address all of customers’ life science needs. With research chemicals from Honeywell, labware from DWK, and recombinant proteins from GenScript, the company says it is offering trusted brands, available for bulk purchase in a single calibrescientific.com check-out. 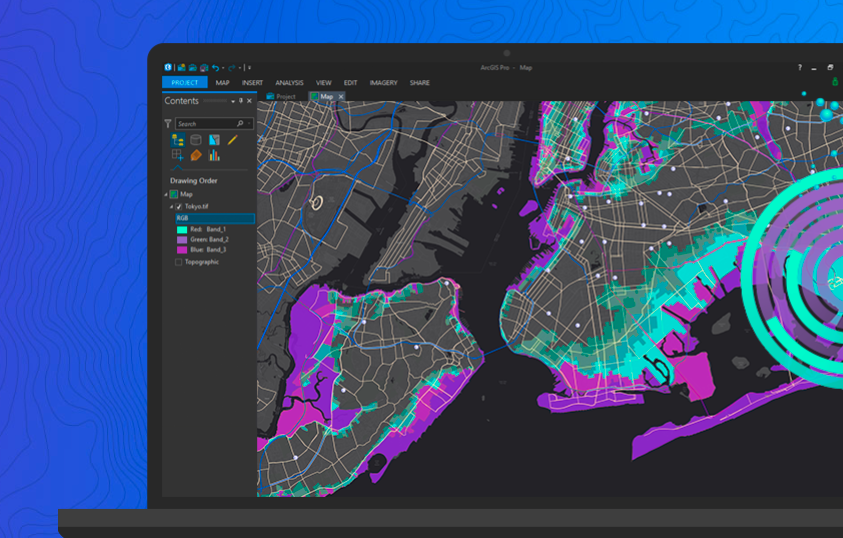 Teranet, a Canadian provider of delivery and transformation of statutory registry services and platform modernization, today announced that it has joined the Esri Partner Network (EPN) as a Silver Tier member. Esri is the global leader in location intelligence and the creator of ArcGIS, a GIS software on the market for mapping and spatial analytics. This new designation will support Teranet in delivering geospatial solutions and services to its customers in the Government and Utilities sector.

As an Esri Silver Partner, Teranet’s customers can look forward to innovative solutions, new products and enhancements using Esri ArcGIS technology, as well as expanded expertise and services. To add value, select Teranet data products and solutions will be available through Esri’s ArcGIS Marketplace, which facilitates easy access and seamless integration into customer workflows. Customers can leverage authoritative data, such as ownership and parcel mapping, through these channels to deliver efficient services. 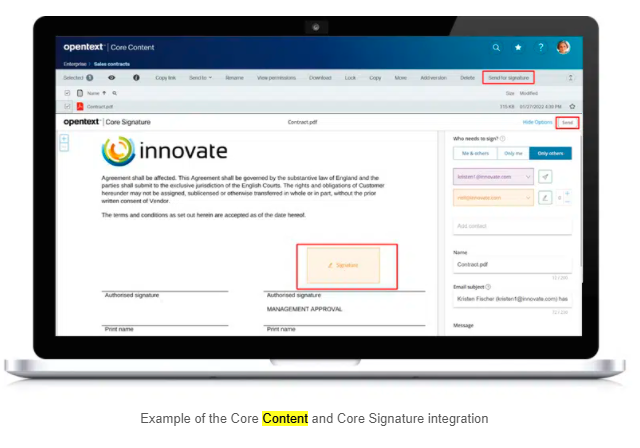 Amazon Canada has announced it is partnering with youth empowerment charity TakingITGlobal to launch Your Voice is Power, a new school curriculum program and music remix competition that teaches coding skills using music from Indigenous artists.

Satellite network operator Intelsat has successfully demonstrated a private cellular network running on its network infrastructure and Microsoft Azure. The demonstration will be used as a reference architecture for the deployment of private LTE, 5G networks and other cloud services over satellite connections globally.

Canada’s major telecommunication providers have all waived long-distance fees for connections to Ukraine, to allow Canadians to stay in touch with friends and loved ones there after the Russian military invaded the country on Feb. 23.

Zero trust as a security approach is gaining traction as organizations face increasingly complex infrastructures due to transitions to remote work and the need for cloud access to data and applications. However, a recent global survey from Fortinet uncovers challenges facing organizations as they implement a zero-trust security framework.

Two ransomware groups have endorsed Russia’s attack on Ukraine, with one promising to retaliate against any nation that takes action against Moscow.

IBM has launched the IBM Sustainability Accelerator, a global environmental program that applies IBM technologies, such as hybrid cloud and artificial intelligence, and an ecosystem of experts, to help non-profits and government organizations scale environmental solutions.

Administrators of WatchGuard firewalls are being warned to search for signs of compromise on the devices after the publication of a report of malware distributed by a threat group believed to be run by Russian army intelligence.

This episode reports on improving cyber defences, attacks on Nvidia and Axis Communications, TrickBot finally goes down and a warning to Instagram users.

Pragya Sehgal
Born and raised in the capital city of India - Delhi - bounded by the river Yamuna on the west, Pragya has climbed the Himalayas, and survived medical professional stream in high school without becoming a patient or a doctor. Pragya now makes her home in Canada with her husband - a digital/online marketing fanatic who also loves to prepare delicious meals for her. When she isn’t working or writing around tech, she’s probably watching art films on Netflix, or wondering whether she should cut her hair short or not. Can be contacted at psehgal@itwc.ca or 647.695.3494.
Previous articleHuawei opens its first in-store retail store in Toronto with Canada Computers
Next articleCanadian healthcare provider’s unpatched Exchange server exploited twice by ransomware gangs