CEOs are leaning on CIOs to do a lot more, says new report, but few CIOs are following through 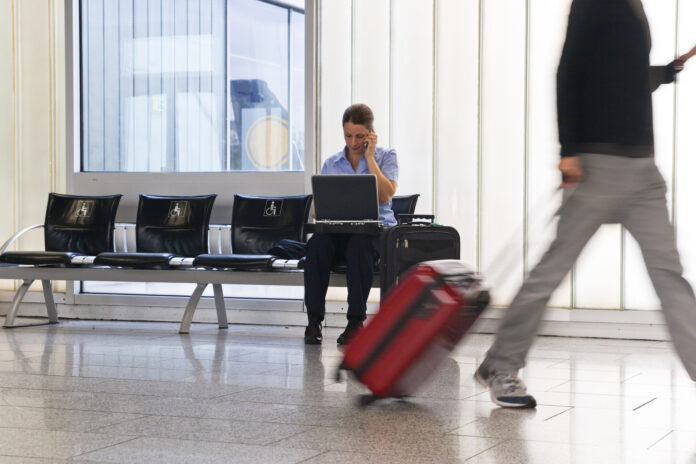 A new survey from Oxford Economics reaffirms the notion that business skills, not technology skills, are becoming more important for a chief information officer (CIO), but few CIOs have positioned themselves as business visionaries.

The survey, commissioned by ServiceNow Inc., collected answers from 516 CIOs from 12 countries – Canada wasn’t included – and 24 industries. But only 20 per cent of those CIOs fall under the top-performing category, identified by the survey as Level 3 CIOs.

Level 3 CIOs report the highest levels of success across their business in large part because of the following:

But reaching Level 3 status means CIOs not only have to cozy up to other C-Suite executives, they have to convince the mid-level IT and operational managers to be more aware of the business challenges the organization is trying to overcome. It’s easier said than done, according to Robert Osborn, federal chief technology officer at ServiceNow.

“[Managers] get comfortable with the technology they’ve mastered. The thought of change becomes very uncomfortable and they begin to worry about getting replaced,” Osborn told IT World Canada during last month’s Gartner Symposium in Toronto.

Digital transformation, a concept that became popular buzzword in 2017 and among many IT vendors, can be broadly defined as the process of taking a business from a legacy model of conducting operations to one that is digital-first.

One of the biggest challenges with the proliferation of artificial intelligence (AI) and big data is figuring out which parts of the business humans should continue to support, and which ones to lift out of the legacy model and automate with the help of AI, indicated Osborn. Having a presence across the entire organization makes answering this question a lot easier, he added.

“Senior members of an organization can say they want AI all day, but you have to ask, are you looking for a one-off solution, or a machine learning engine that delivers higher confidence results and learns over time with the help of data?” he said, while suggesting major financial decisions and safety protocols are in no place to be automated yet.

The survey also made it clear that CIOs are struggling to find new talent. Twenty per cent of Level 1 CIOs in the survey said that they would be Level 2 if they were “somewhat effective” at recruitment and training.

Alex Coophttp://www.itwc.ca
Editorial director for IT World Canada and its sister publications, and former community reporter. Also a great pick up basketball player | acoop@itwc.ca
Previous articleNew head of LG AI lab wants your home appliances to get smarter
Next articleWe’re going ‘hard’ after Dropbox and Box in the enterprise, says OpenText CEO