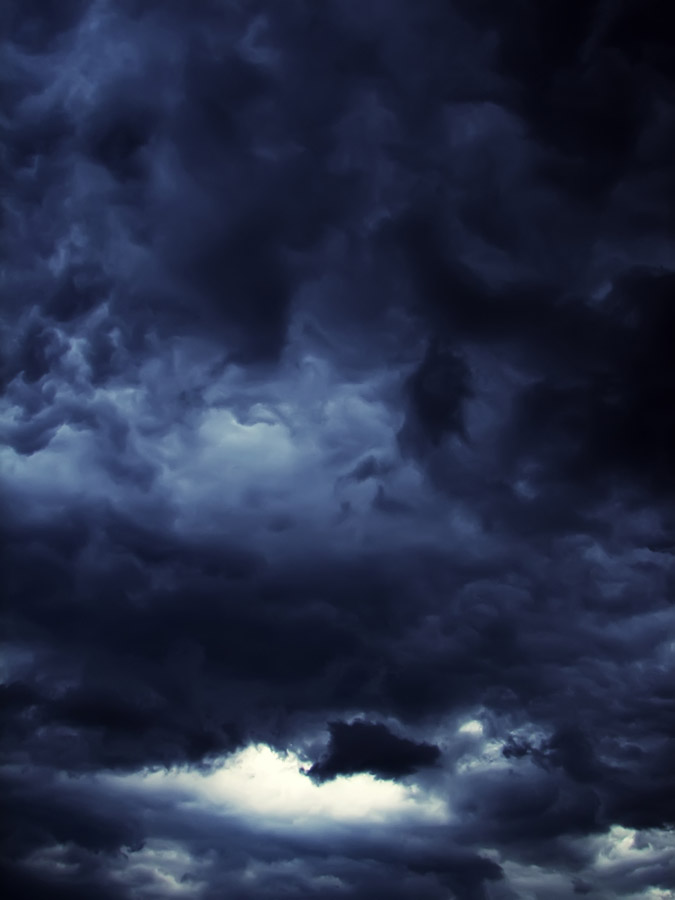 Software maker Canonical Ltd. said it is no longer willing to battle against the likes of Google Drive, Dropbox and EMC and will be shutting down its Ubuntu One cloud storage service.

Instead, Canonical will refocus its efforts in development of its operating system for desktops, phones, tablets and other devices.

The cloud storage market, especially the space for so-called freemium storage has become increasingly crowded since Ubuntu’s launch in 2009. Canonical’s cloud storage offering competes with the of Dropbox, Box, Google Drive, Amazon and EMC Syncplicity but Jane Silber, CEO of Canonical said he company can no longer afford the battle.

“…the free storage wars aren’t a sustainable place for us to be, particularly with other services now regularly offering 25GB – 50GB free storage,” she wrote in a recent blog. “If we offer a service, we want it to compete on a global scale, and for Ubuntu One to continue to do that would require more investment than we are willing to make.”

She said the company will instead invest in ‘making the absolute best, open platform, and to highlight the best of our partners’ services and content.”

“Our strategic priority for Ubuntu is making the best converged operating system for phones, tablets, desktops and more,” said Silber. “In fact, our user experience, developer tools for apps and scopes, and commercial relationships have been constructed specifically to highlight third party content and services (as opposed to our own); this is one of our many differentiators from our competitors.”

Ubuntu One is included in Canonical’s Ubuntu Linux OS and included 5GB of free capacity with extra storage available for $2.99/month per 20GB. There is also an optional music service that allows streaming music via Web and smart phone for $3.99/month including 20GB of capacity.

However, Silber said that Ubuntu One will be available only until June 1. Users’ content will be available until July 31 and will be deleted after that. Customers who have paid accounts will be refunded up to the shutdown announcement date and Canonical will provide users with a path to download their content and transfer it to other services.