Canada’s tech lobby groups OK with Google creating another one 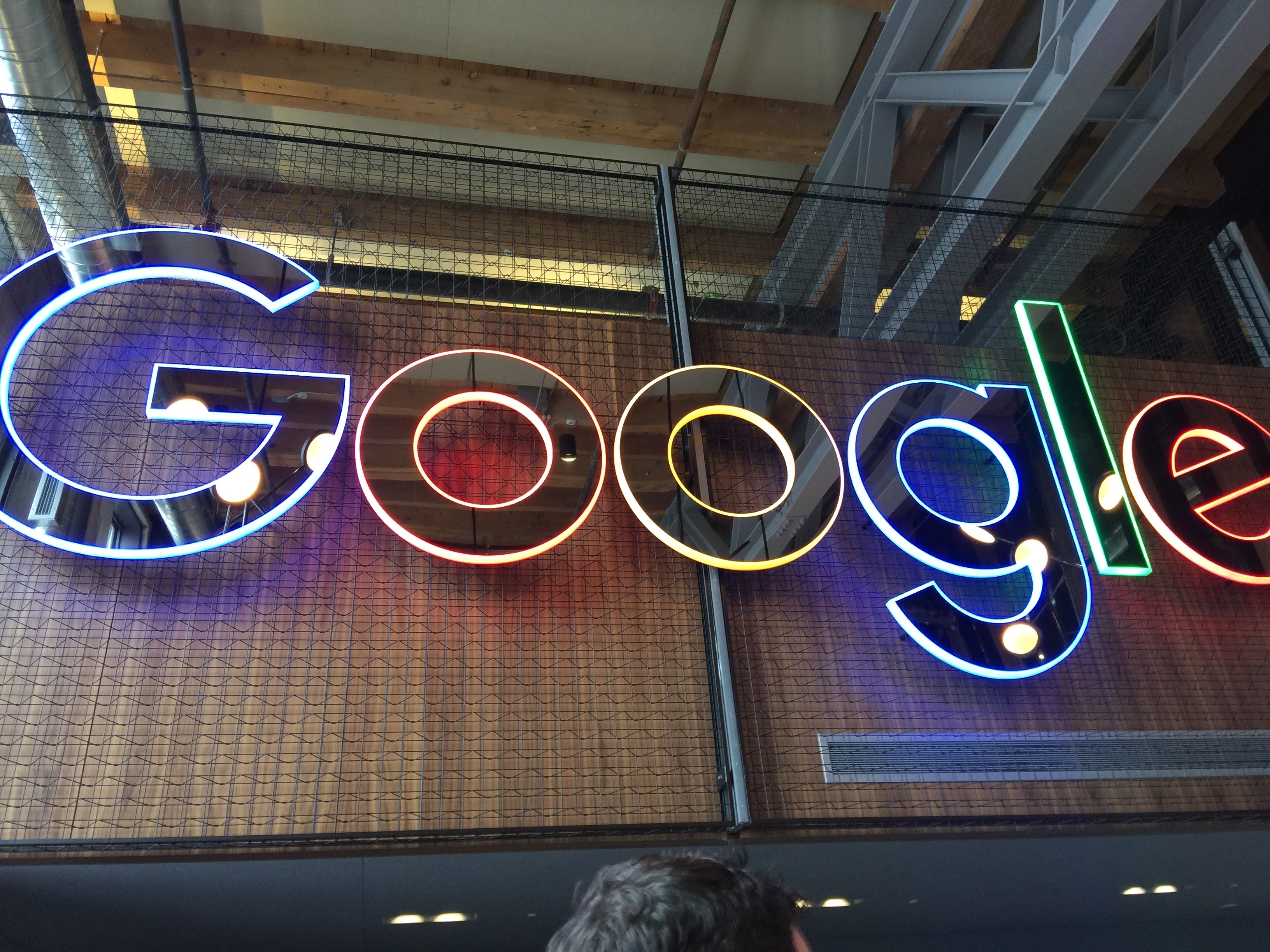 On Wednesday, The Logic reported that Google Canada is interested in creating a version of Washington, D.C.-headquartered Internet Association. It has approached other tech firms about doing so and is offering to front half of the startup costs for the organization. Google Canada head of public policy Colin McKay confirmed efforts to organize companies building online platforms, or on top of platforms.

Google Canada is already a member of one tech lobby group that’s officially registered with the Office of the Commissioner of Lobbying of Canada, in the Information Technology Association of Canada (ITAC). When contacted by IT World Canada, ITAC communications director Janet Gibson Eicher said that she couldn’t speak to what Google may or may not do. But in an email, she said ITAC supports Google.

“We are very supportive of Google Canada and all of our members that are interested in supporting the various facets of Canada’s diverse ICT industry,” she said.

CATA hasn’t worked with Google, says CEO John Reid, but doesn’t hold a negative view of the idea, and would be willing to collaborate with the new group. “We would support the new group on some of their lobby interests because we’d probably be totally aligned,” he said.

Lobbying is not new to Google Canada. It’s been registered with the Lobbying Commissioner since Feb. 25, 2008 and in 2018 it filed 42 monthly communications reports, according to a search on the lobbying registry. Its responsible officer is listed as Sabrina Geremia, managing director of Google Canada. Lobbying efforts ranged from meetings with the Prime Minister’s Office to Innovation, Science and Economic Development Canada to Statistics Canada and more. As a point of comparison, ITAC filed 62 monthly communication reports during 2018.

“You could almost make the case they already have a special lobby group, if you look at the list of meetings they’ve had over the last few years,” Reid says. “This is a way of formalizing that, but it’s already been going on.”

Given the size of Google and the money at its disposal, it could be very effective with a concerted lobbying effort in Canada, Reid says. There are also plenty of reasons for the government to listen.

“Multi-nationals drive R&D and you want to have good relationships with them. At the same time you need Canadian flagships,” he said. “You may sometimes in government have positions that don’t align with a small group of companies that align for very specific reasons.”

In the past year, CATA has moved away from working as a special interest group and towards a more open model, Reid says. It’s raised $40,665 out of a goal of $75,000 in a crowdfunding campaign with the stated goal of advancing Canada’s competitive innovation nation ranking. It’s making an effort to field views from the entire population.

But Reid can see why Google sees the advantage of forming a special interest lobby group. “You control the messaging and you align with companies that you’re already working with,” he says. “There are thousands of these non-profit groups and it’s a good structure.”

Another Silicon Valley giant, Facebook, had its lobbying approach brought into the spotlight last year. In April, it joined the federal lobbyist registry after Kevin Chan, Facebook Canada’s head of public policy, was questioned by MPs about why Facebook hadn’t done so.